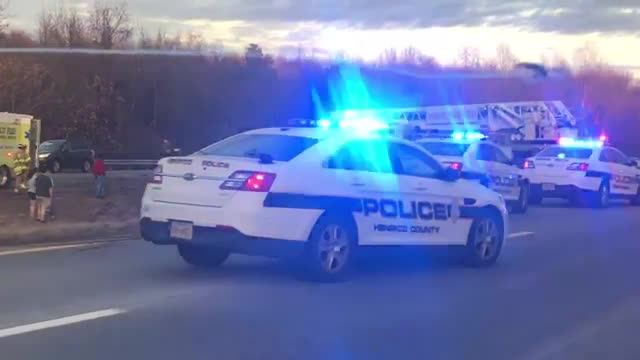 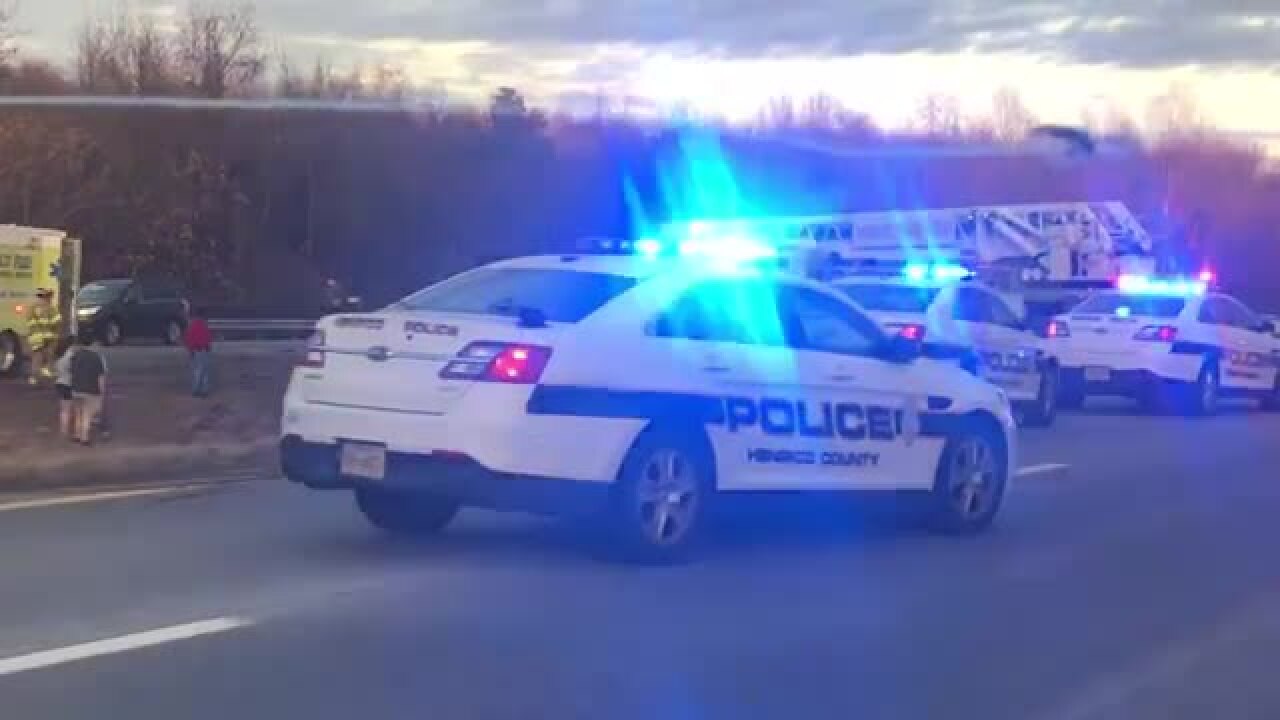 HENRICO COUNTY, Va. – Six people were taken to the hospital after a multi-vehicle wreck on I-64 west in Henrico County Sunday afternoon.

VDOT reported that the wreck happened at mile marker 197 between the Laburnum Avenue and Airport Drive exits.

Troopers said six people were transported to an area hospital with injuries that were called not life-threatening.

The driver of the Civic was charged with reckless driving.