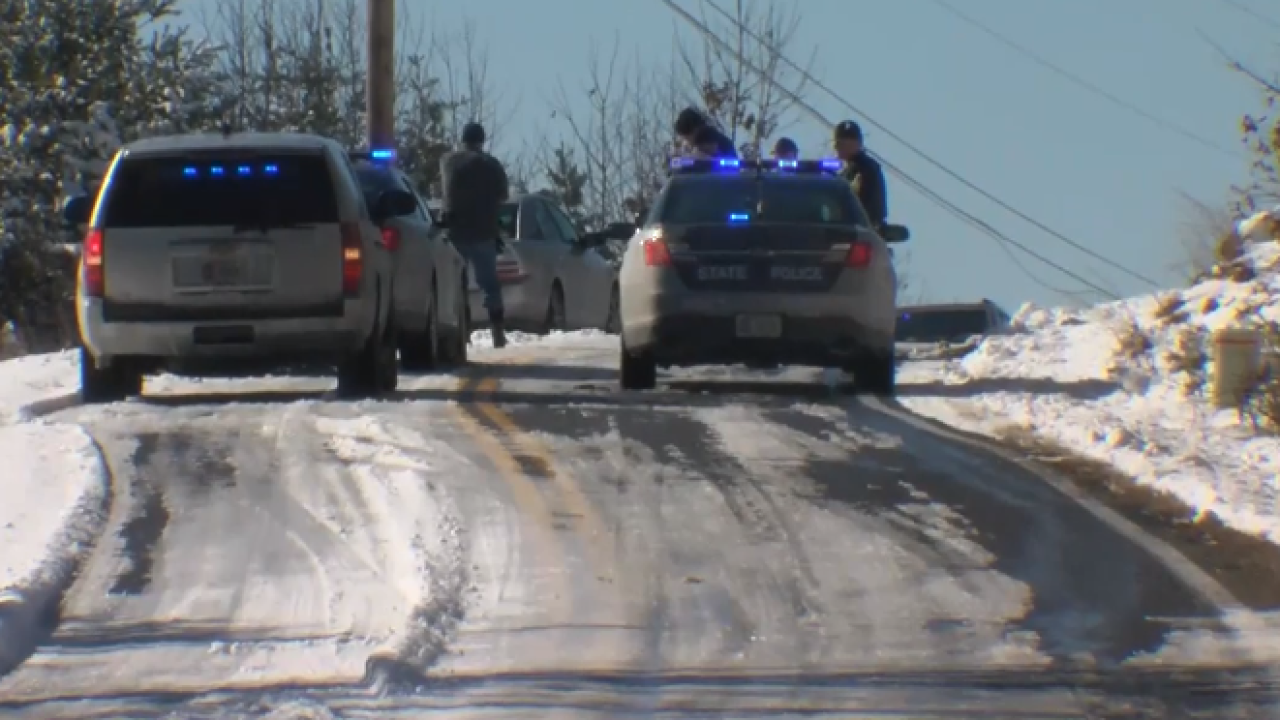 HENRY COUNTY, Va. — A 6-year-old boy was killed Thursday after being hit by a car while sledding in Henry County.

Virginia State Police said the crash happened Thursday morning on Old Liberty Drive in the Axton area of the county.

The child, who State Police identified as Aaron Frias-Alvarez, was transported to the Martinsville emergency room, where he died from his injuries just after noon.

Aaron was a student at Mt. Olivet Elementary School, according to WSLS.

State Police said the crash happened when the child’s sled entered the roadway and slipped underneath the car traveling 20 to 25 miles per hour.

The driver of the car has been identified as 73-year-old Junior Lee Jackson. He stopped at the scene and will not be charged, police said.

Police are still investigating the crash.