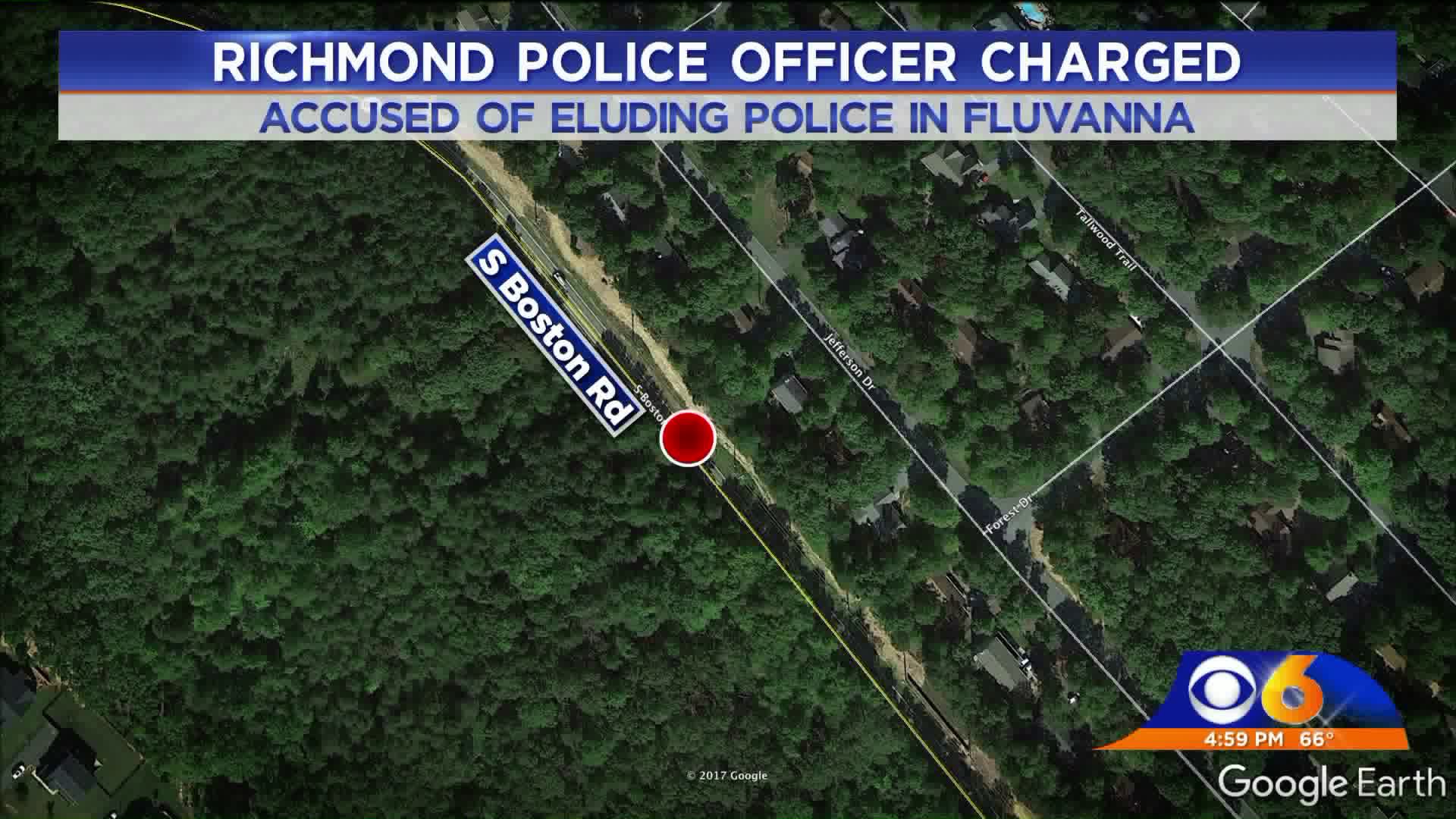 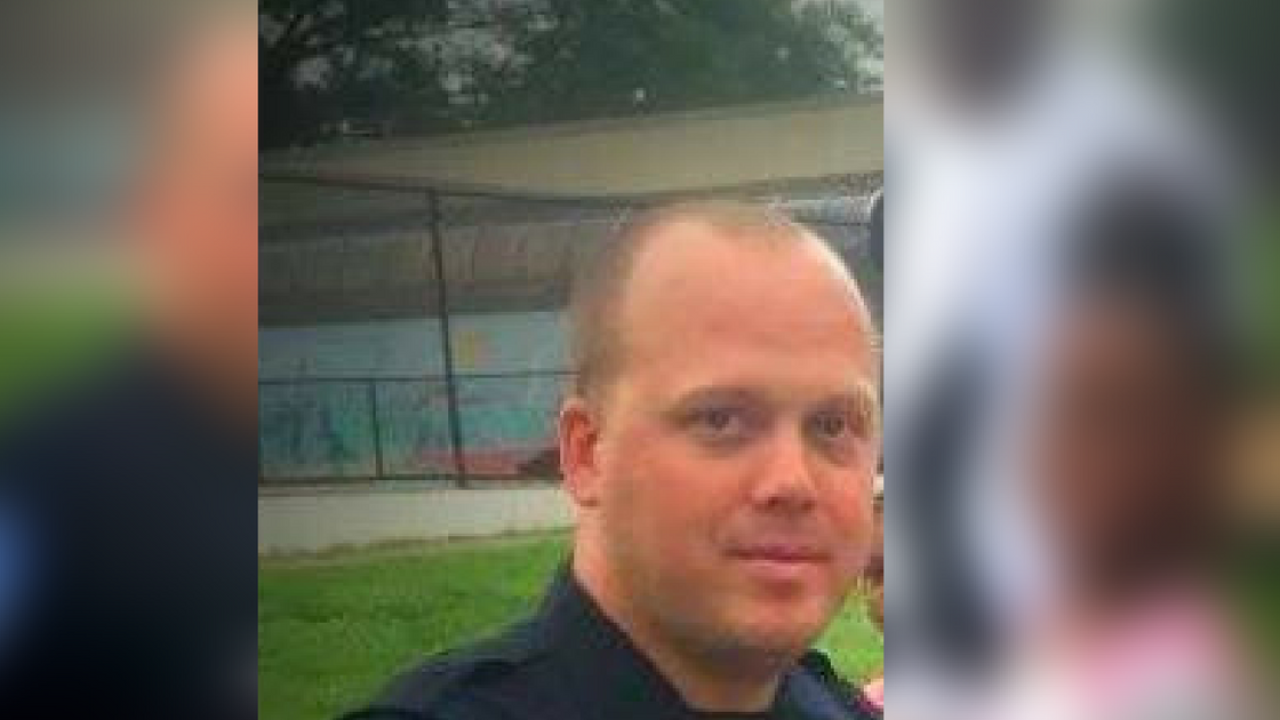 FLUVANNA, Va. -- A Richmond Police officer is facing several charges, one of them a felony.

The Fluvanna Sheriff’s Office said that Travis Dooley was arrested early Sunday morning after he led them on a five-mile chase on South Boston Road.

Investigators said it started when a deputy caught Dooley speeding and attempted to pull him over.

Investigators tell us that Dooley eventually stopped, and was issued a traffic summons for felony eluding and reckless driving.

He was allowed to drive himself away from the scene.

Dooley was recently in the news when he helped officers arrest  a suspect connected to a string of murders, who was eluding police. Murder suspect James Williams got out of a silver SUV and fired at officers. Dooley returned fire, striking Williams.

Dooley is a graduate of the Richmond Police 109th Class, from 2014.

CBS 6 reached out to the Richmond Police Department concerning Officer Dooley’s arrest. They released a statement that read:

“Officer Travis Dooley was hired by the Richmond Police Department on Jan. 13, 2014. He was placed on leave without pay on Jan. 8, 2018. Any further information regarding the incident in Fluvanna County should be addressed to the Fluvanna County Sheriff’s Office.”