Can riding the Virginia Capital Trail be made safer? 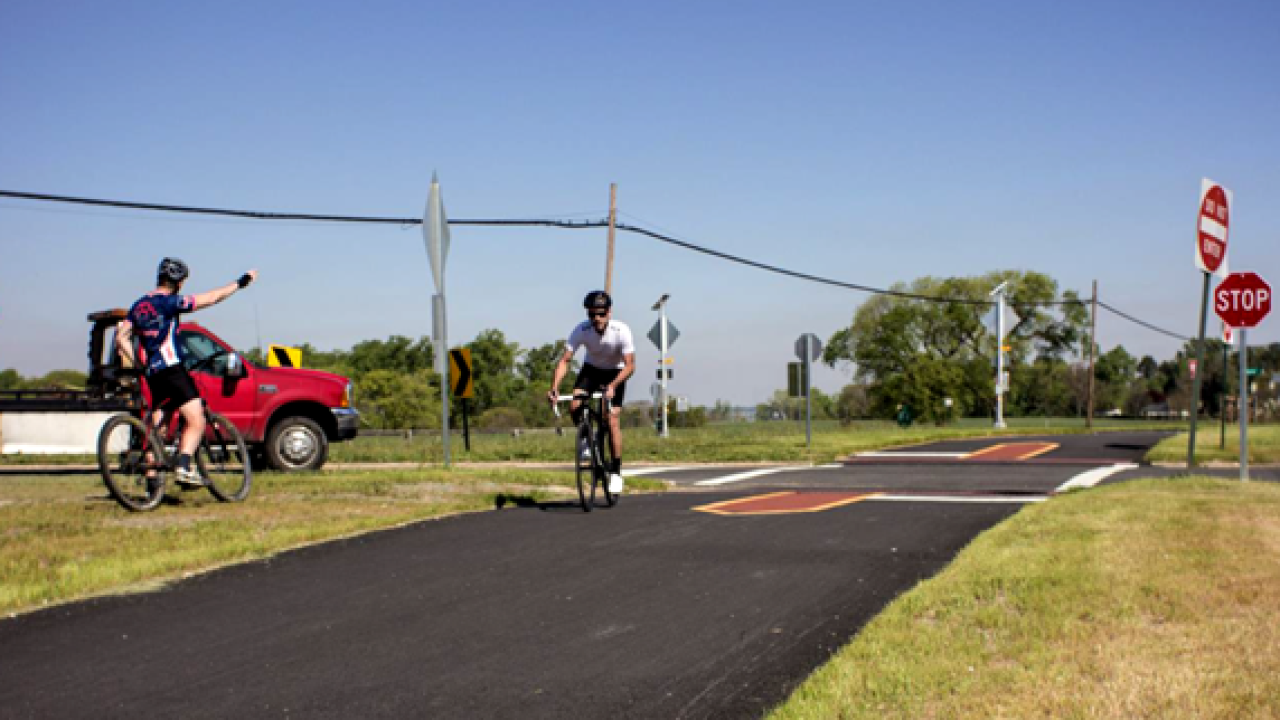 HENRICO COUNTY, Va. — The Virginia Capital Trail is a 52-mile bicycle and walking path that connects Richmond to Williamsburg.

It opened fully in 2015. Three years later, the Virginia Department of Transportation (VDOT) would like to make it safer.

VDOT plans to hold a public meeting on January 16 to discuss “an enhancement project” proposed for the Virginia Capital Trail along the Route 5 corridor in eastern Henrico County.

“The primary purpose of this project is to enhance safety and operations where Virginia Capital Trail users interact with vehicular traffic at roadway intersections, private drives and commercial entrances,” a VDOT spokesperson said. “There are 23 locations within Henrico County under consideration for enhancements.”

The enhancements, according to VDOT, could include new signs, pavement markings and detectable warning surfaces, along with trail shoulder improvements, raised concrete medians, and high visibility crosswalk markings.

To speak with VDOT about the issue, attend you can attend the meeting, Tuesday, January 16, from 5-6:30 p.m. at Varina Library (at 1875 New Market Rd., Henrico, VA 23231). You can also submit comments via email here. You are asked to reference “Virginia Capital Trail pedestrian safety project comments” in the subject line.