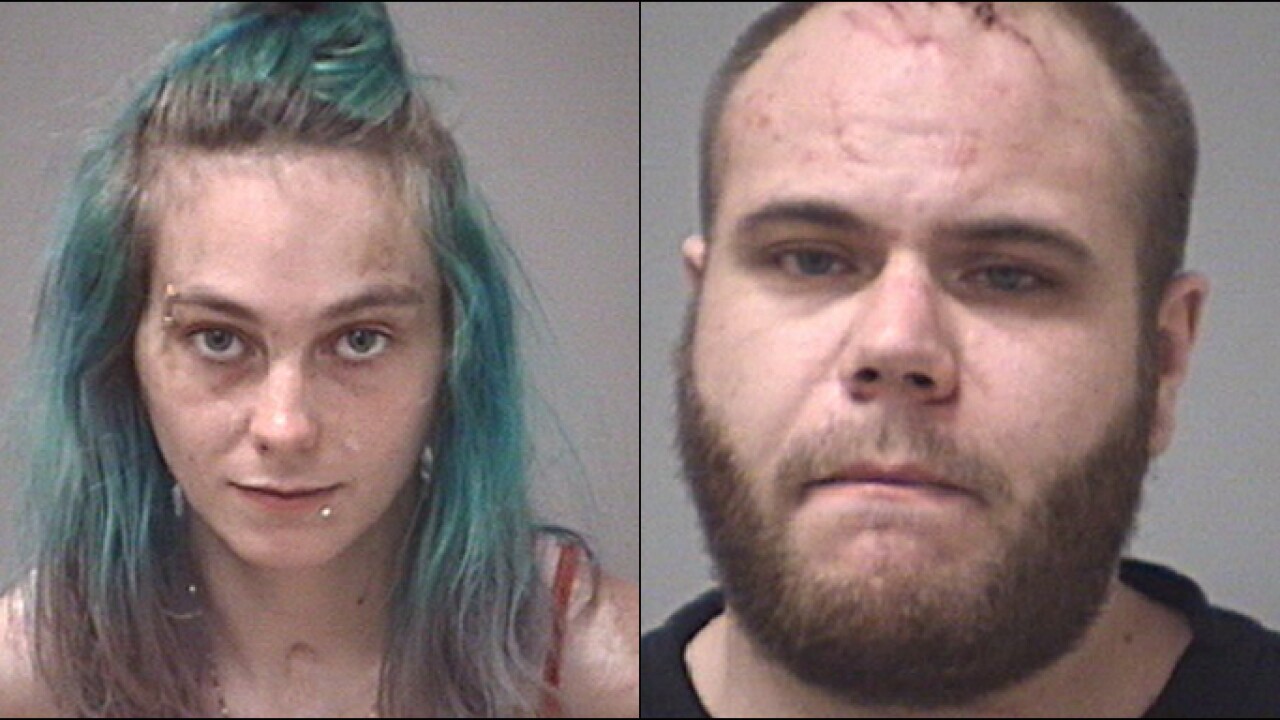 Authorities put out a call to the public for help tracking down Diaz and Fields after Diaz’s 4-year-old girl was found severely burned, according to WNEM. Police received a 911 call about 10:43 a.m. on Monday, Jan. 1 at a home on Greenmeadow Drive, inside the Rawsonville Woods Mobile Home Community, for reports of a 4-year-old girl who was unresponsive.

When officers arrived, they found family members performing CPR on the child. Police said the girl was suffering from severe burns on her body.

She was taken to Saint Joseph Mercy Hospital in Ann Arbor by ambulance. The girl was pronounced dead shortly after arriving, officials said.

The Sumpter Township Police Department said an arrest warrant has been approved by the Wayne County Prosecutor’s Office charging both Diaz and Fields with felony murder, murder in the second degree, child abuse and torture.

Fields was also charged as a habitual offender, police said.

CNN contributed to this report.