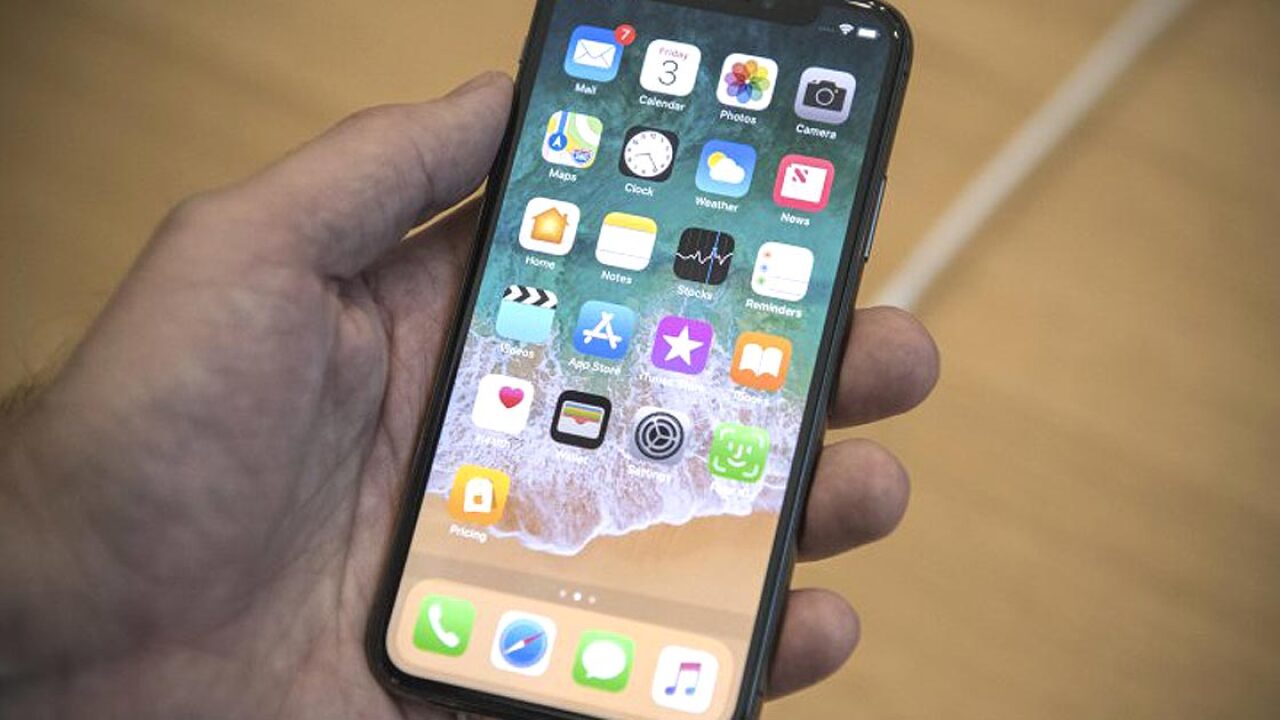 ZURICH, Switzerland — A burning and smoking iPhone battery forced the evacuation of an Apple store in the Swiss city of Zurich on Tuesday.

Zurich police said 50 customers and staff were forced to leave the building in the city center on after the overheated battery started spewing smoke.

A store worker who was trying to remove the battery from an iPhone suffered minor burns, according to the police.

“Seven people received medical attention, but none of them had to be hospitalized,” police spokesman Marco Bisa said in a statement.

Bica said forensic experts are now trying to find out why the battery overheated. He praised the Apple store workers for sprinkling sand on the smoking battery and containing the situation.

Apple has not responded to multiple requests for comment.

Lithium ion batteries used in many electronic devices, including iPhones, can be troublesome. The risk is extremely rare, but the batteries can occasionally fail and catch on fire, because they are made using flammable electrolytes.

Samsung experienced the biggest battery related headaches in recent years. It admitted last year that its poorly designed and manufactured batteries were the cause of overheating problems that caused some of its Galaxy Note 7 phones to catch fire in 2016.

The fiasco over the phone wiped out billions of dollars of profits and tarnished Samsung’s brand around the world.

But others have experienced issues too HP and Sony have recalled computer batteries for fire hazards.

The risk is also the reason behind the Federal Aviation Administration’s long-standing rules on lithium ion batteries in items like laptops and medical equipment.

It requires spare uninstalled batteries to travel in carry-on baggage with the passenger.

And just last month, American Airlines announced that starting January 15, it will require passengers checking “smart bags” to remove the lithium ion batteries installed in the luggage to reduce the risk of fire in the cargo hold.