61-year-old man charged with murder of woman; wounding of 2 others 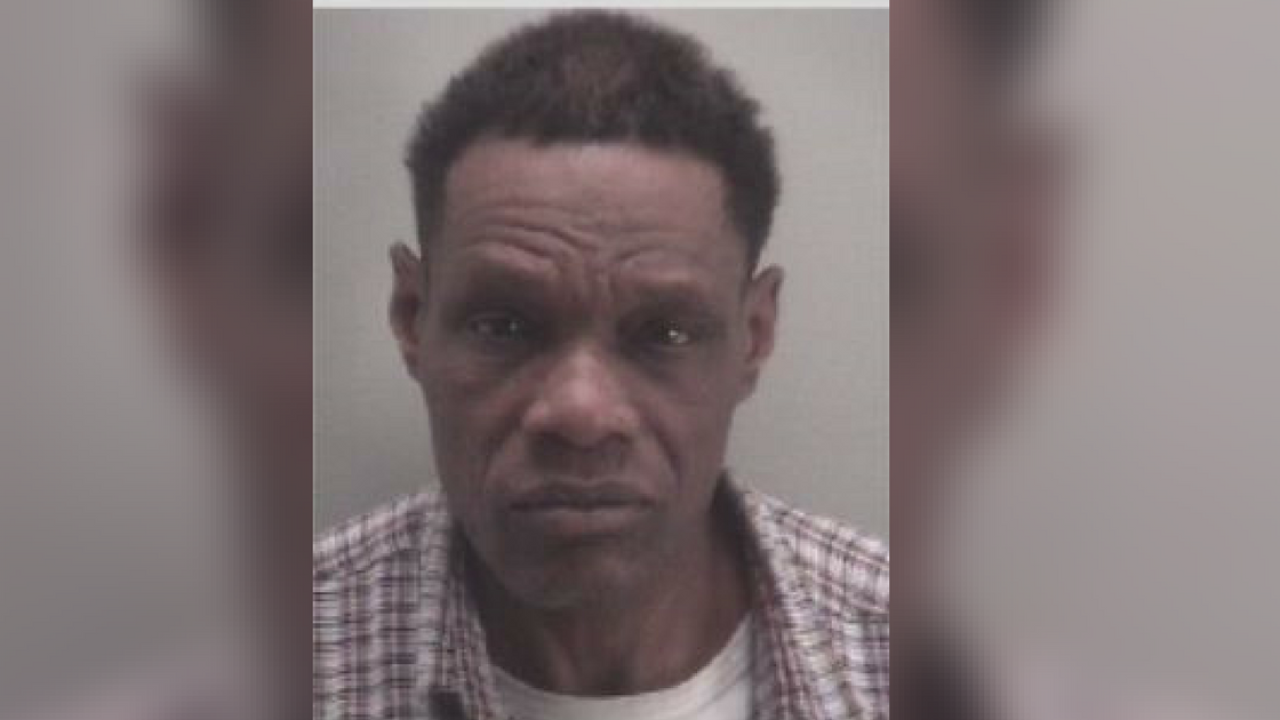 RICHMOND, Va. – The Richmond Police Department arrested a 61-year-old man for the July 2017 murder of a 50-year-old Vivian L. Robinson. Robinson died at the scene and two other females were transported to the hospital with injuries from being stabbed.

At approximately 11:53 p.m., on July 22, 2017, officers were called to a residence in the 3300 block of North Avenue for the report of an argument and persons stabbed. Officers arrived and found four individuals who were involved in the incident, a male and three females.

Close friends told CBS 6 in July that the other women stabbed were Robinson’s sister and daughter.

Police said that after a thorough investigation and consulting with the Commonwealth’s Attorney, the department has classified the death investigation as a homicide. John L. Reid Jr., 61, of the 100 block of Elsing Street, Highland Springs, was arrested last week and charged with second-degree murder and malicious wounding, times two.

Robinson’s address is listed as 4300 block of North Avenue, one block away from the place where she died.