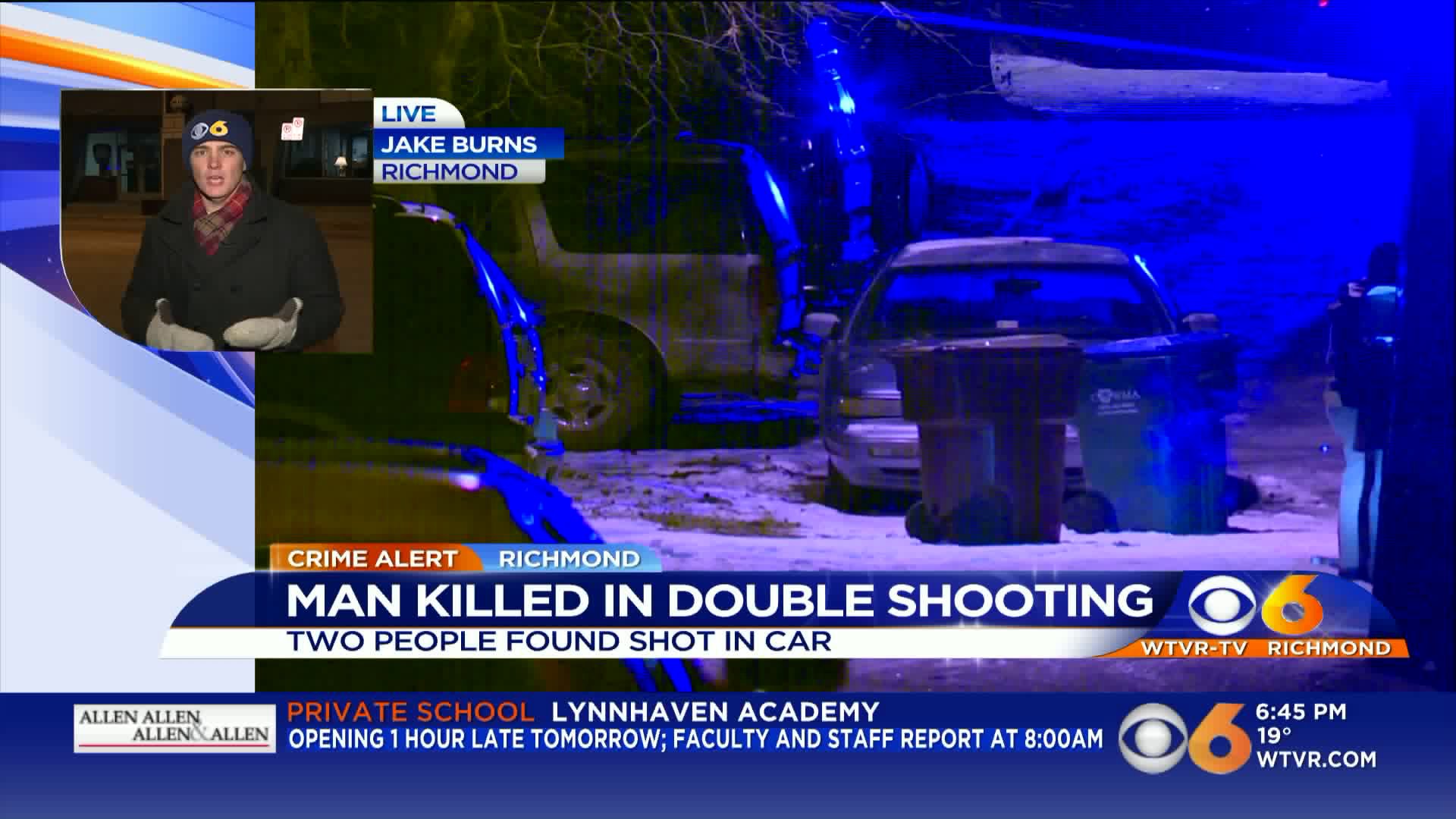 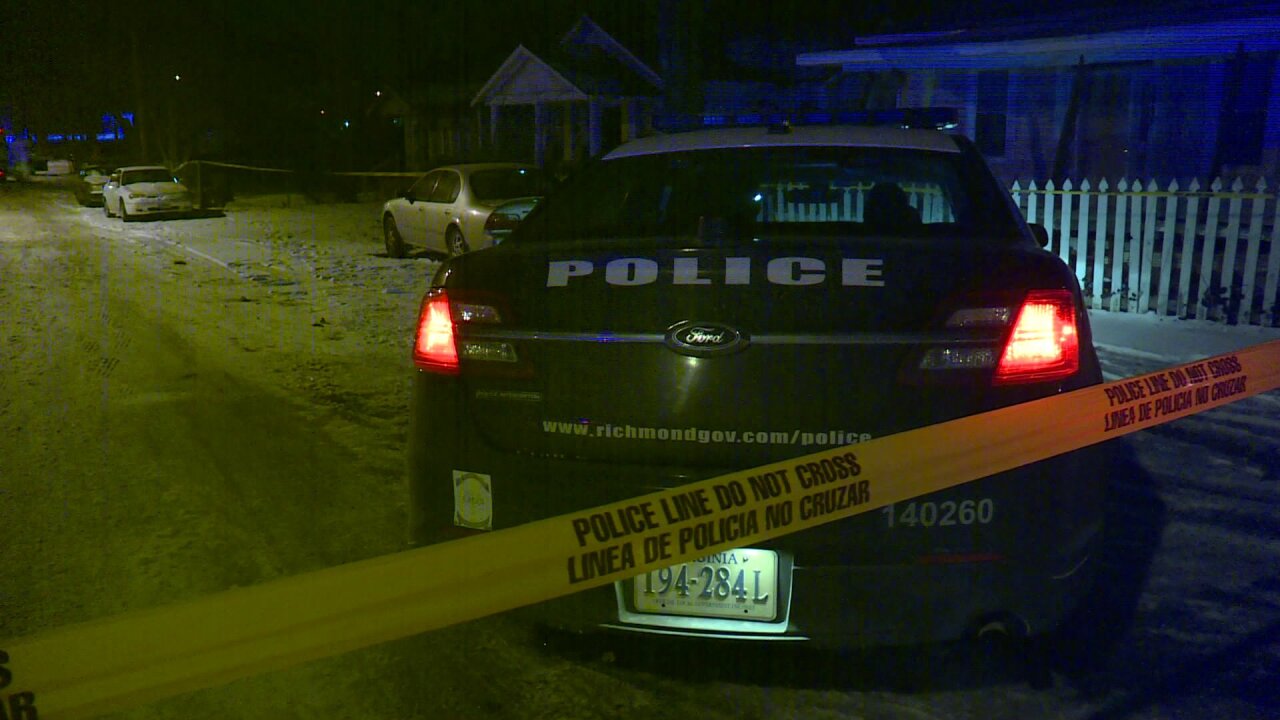 RICHMOND, Va. -- Police have identified the man who was killed in a double shooting on Richmond's Southside early Sunday morning.

Officers were called to the intersection of Columbia Avenue and Jefferson Davis Highway just after midnight for reports of a shooting. Upon responding to the area, they located a black Nissan sedan in the 2400 block of Warwick Avenue with a man and woman both suffering from gunshot wounds inside.

The man, identified as 28-year-old Garry Harrison Jr., was pronounced dead at the scene. The Medical Examiner will determine the cause and manner of his death.

The woman was transported to an area hospital to be treated for life threatening injuries.

Police said they are still early in their investigation and do not yet have a suspect description.

This is a developing story, so anyone with more information can submit a news tip here. Stay with WTVR.com and watch CBS 6 News for continuing coverage of this unfolding story.