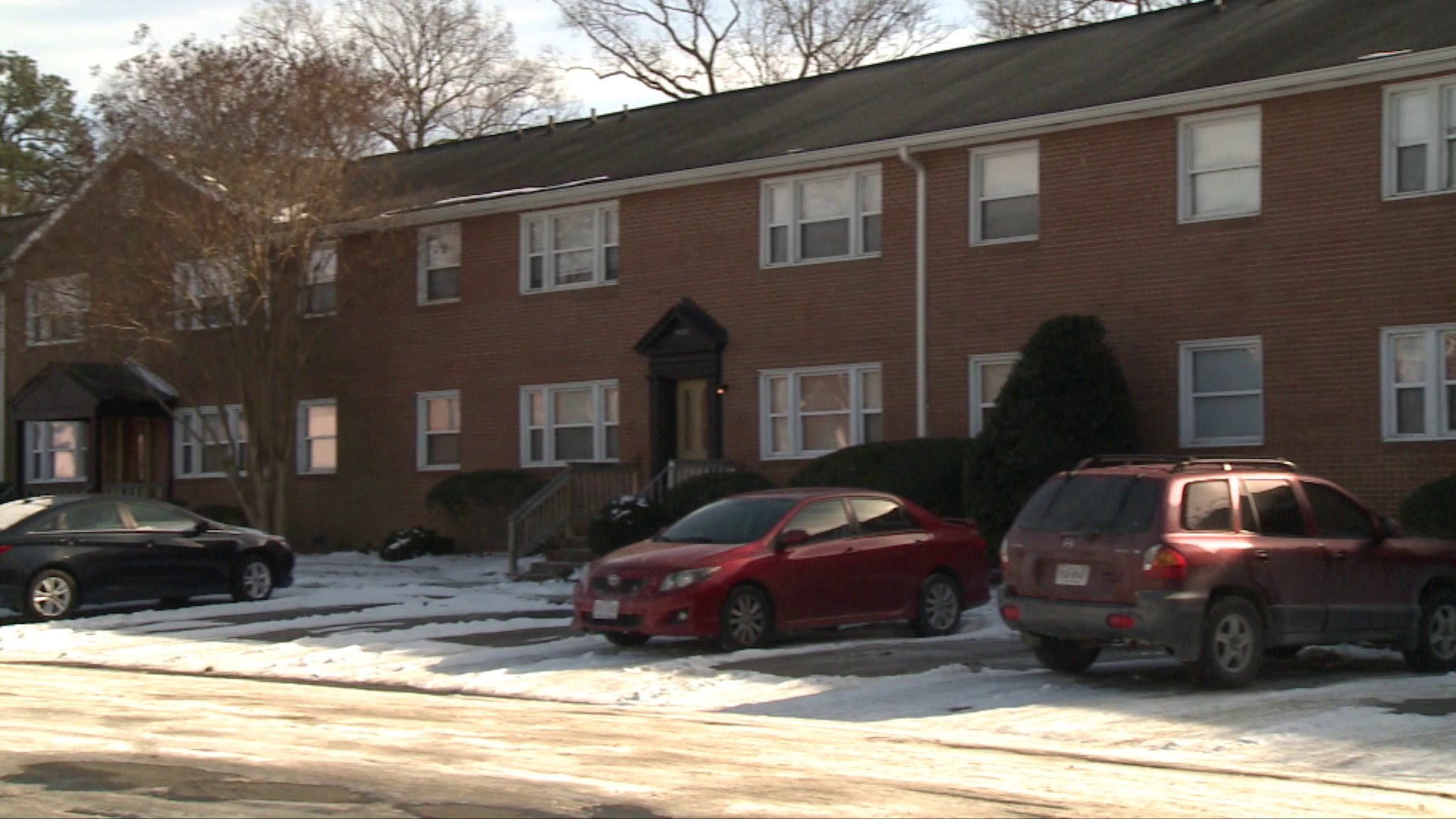 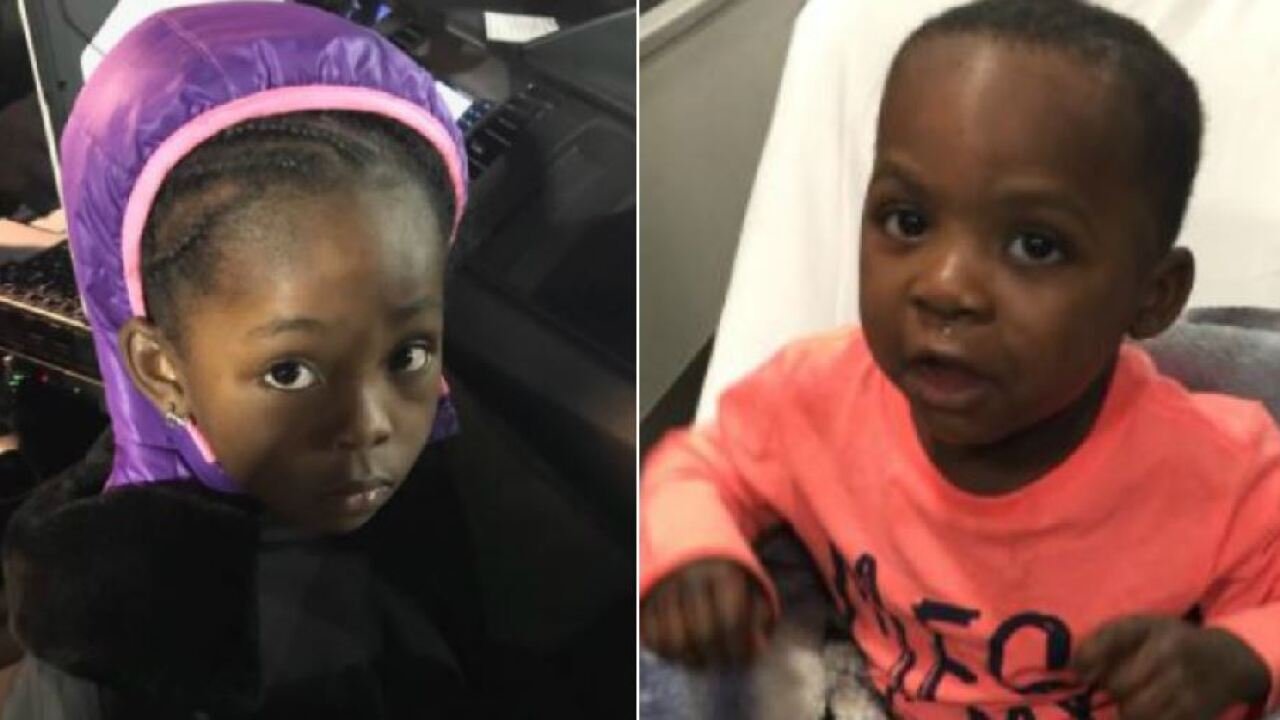 CHESTERFIELD COUNTY, Va. -- Police have arrested a woman who was responsible for caring for two children found wandering in freezing weather Sunday morning in Chesterfield County.

The children, a boy around age two and a girl around age four, were found in the Remuda Apartments, near Cogbill Road and Remuda Drive, around 1:40 a.m. Sunday.

Police knocked on doors, but said none of the neighbors recognized the children.

Police took the children to the hospital to be checked out. They appeared to be OK.

A neighbor says he’s shocked that the kids were outside during subzero temperatures.

“It’s really sad for kids to be out here at that time of night. It’s freezing cold,” Anthony Bell said. “I mean I have to say hypothermia kicks in, frostbite, who knows anything could’ve happened last night. Thank God they are safe.”

Sunday was the coldest morning in Richmond in more than 30 years. The temperature at Richmond International Airport went to -3°.

Anyone with information was asked to call Chesterfield Police at 804-748-1251.

Right now a Chesterfield mom is facing child neglect charges after her two kids were found wandering on Remuda Drive in Chesterfield around 2 am. More tonight on @CBS6 pic.twitter.com/cOjYYJ6V1c