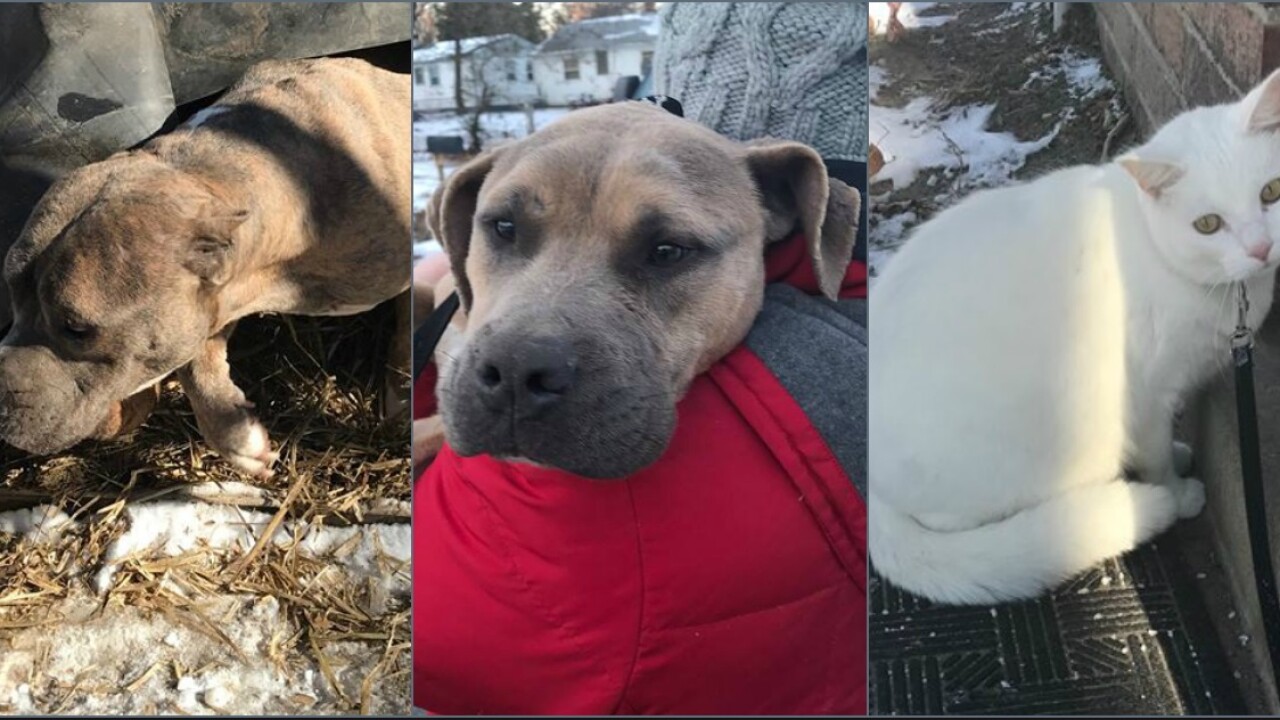 Officials with Gracie’s Guardians documented the conditions they saw during their “productive” day in a Facebook post Saturday evening.

“We had many calls to help people with their dogs or people who were concerned for their neighbor’s dogs,” read a post on the group’s page. “THANK YOU for your calls. We successfully brought in 8 dogs tonight with the crates that were donated and delivered straw to over 30 houses with the help of Ring Dog Rescue.”

Photos showed the volunteers adding straw to the animals’ houses and petting the animals. 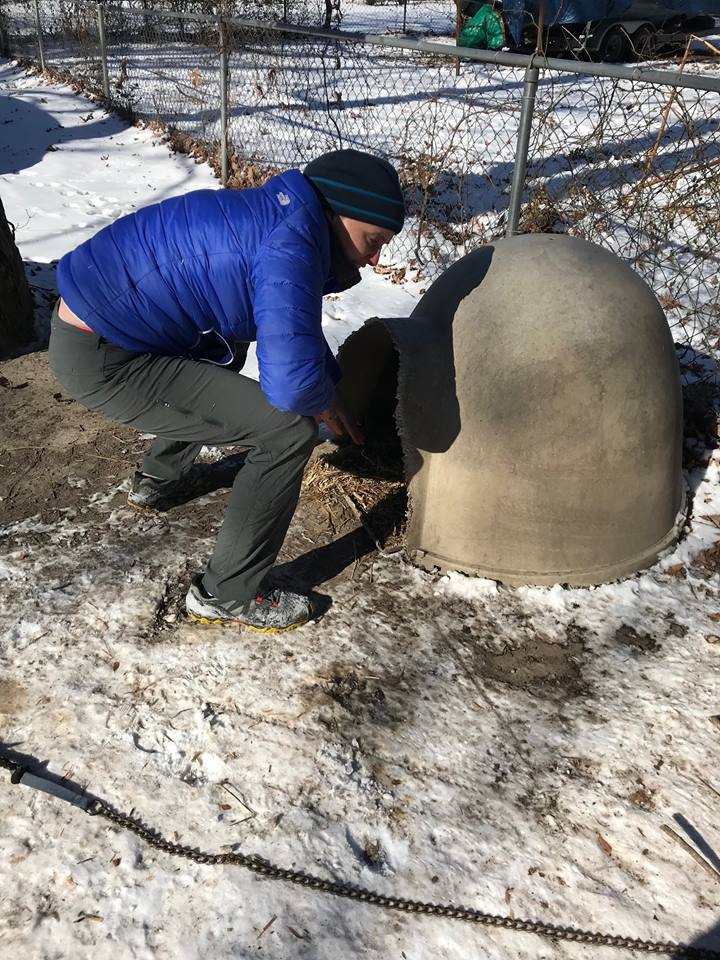 The group event encountered a cat named “Snow” who was leashed to her cat house.

“Our kitty friend, “Snow” was happy we stuffed her house full of straw!”

Officials also posted a photo of the worst shelter they came across.

“This is the worst shelter we saw today.”

They also met a dog named “Frozen.” Her owner told volunteers that the dog had been “dumped on her” and that she could not take care of the animal.

As a result, “Frozen” was taken in by Ring Dog Rescue and will be up for adoption soon.

The group also met a handsome, but skinny fellow they named “Prince Harry.”

“This is his freedom ‘carry’. He is no longer shivering and cold and is going to be up for adoption as soon as he is fixed with Gracie’s Guardians,” officials posted.
some love while we talked to the owner.

Organizers said they will continue dropping off straw and checking on animals Sunday.

“Send us addresses if you or your neighbor needs help in the City of Richmond so we can keep some more dogs a little warmer this winter,” officials pleaded.