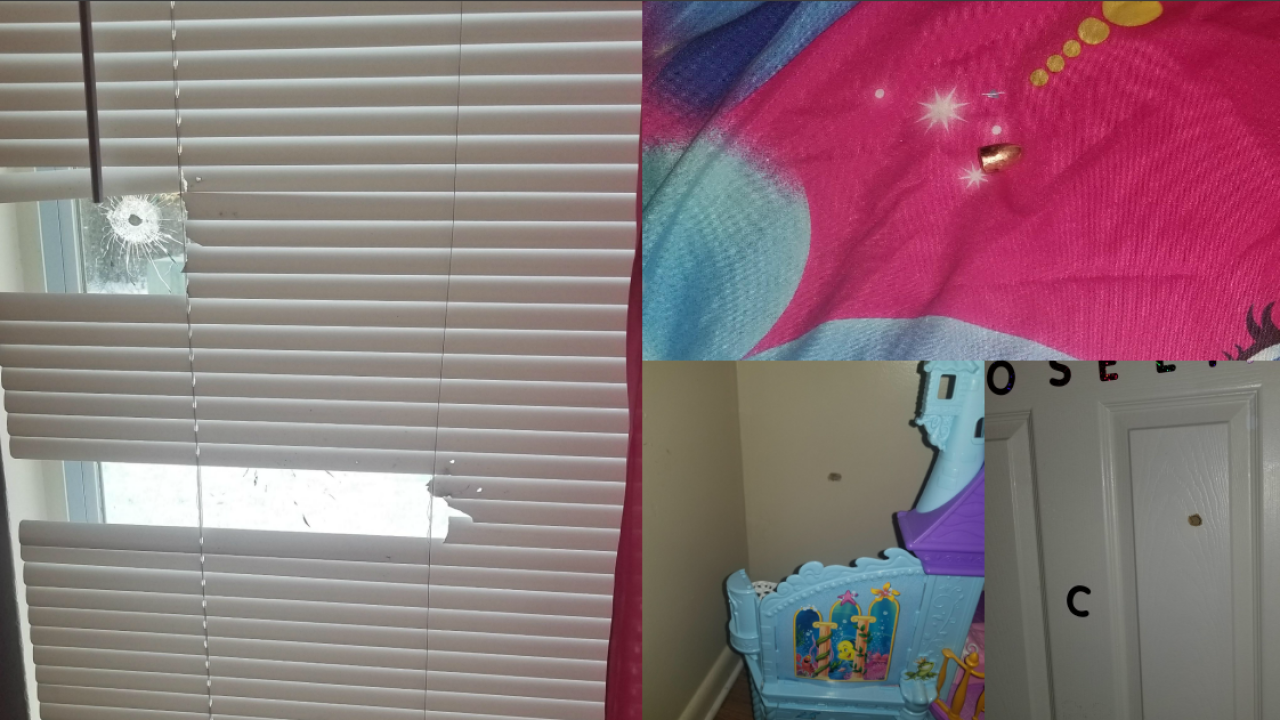 RICHMOND, Va. — A Richmond mother is recounting a frightening ordeal after she said her young daughter’s bedroom was “shot up” at their Southside apartment complex Thursday night.

Richmond police said they were called to the 5000 block of Snead Road at 11:45 p.m. for a report that someone had fired rounds into an apartment.

The mother, who asked WTVR CBS 6 to refer to her only as Ms. Rodriguez, said bullets entered her daughter’s room. 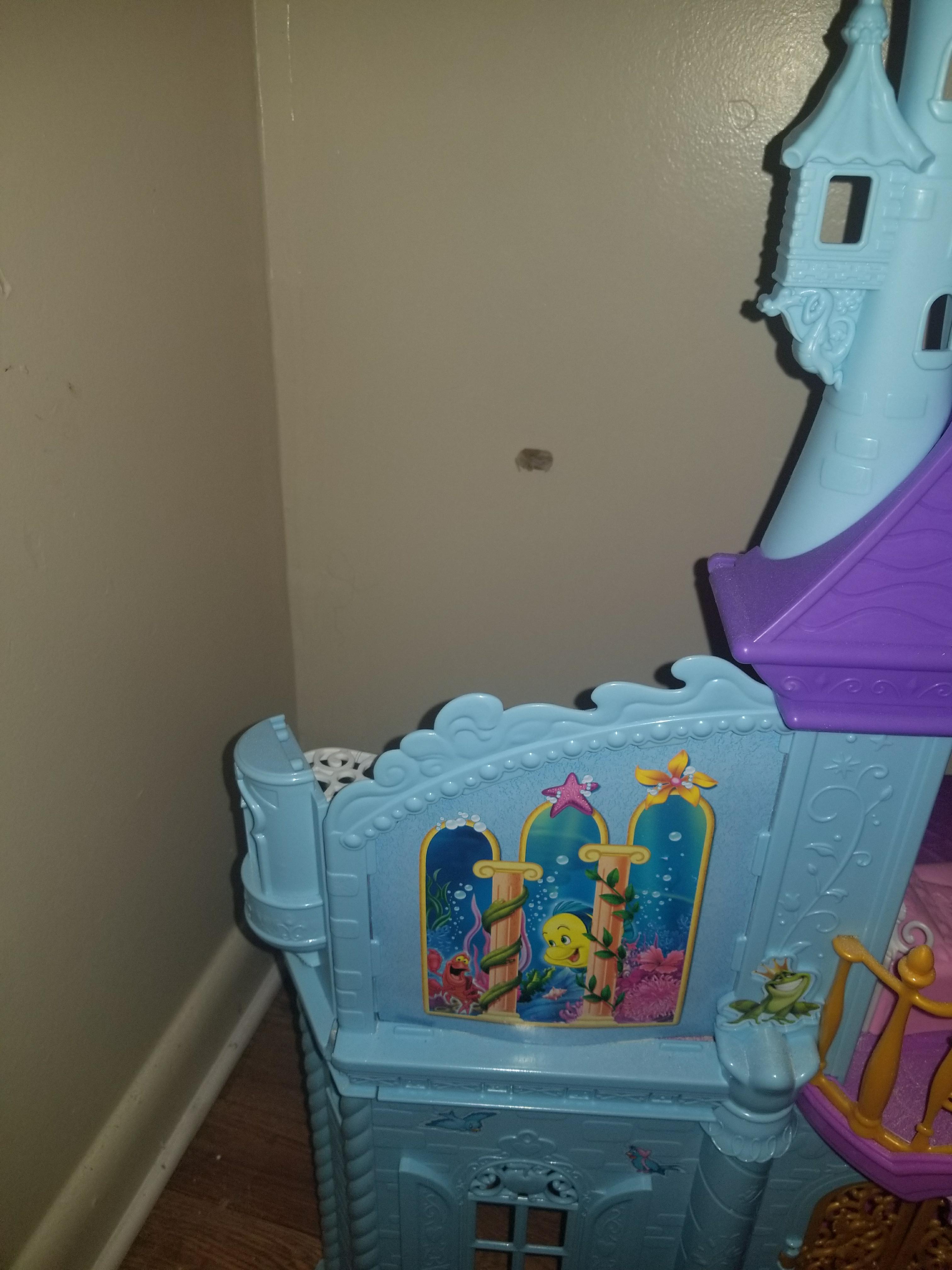 Photos provided by Ms. Rodriguez showed at least four bullet holes in the bedroom door, one in the wall as well as a gaping hole in the window.

There was also a bullet lying on the girl’s pillow.

“If my 5-year-old daughter was laying in her bed last night she would have been shot,” Ms. Rodriguez said.

Police said no one was injured.

The investigation into the case is ongoing, according to police.

If you have information that could help detectives, call Crime Stoppers at 804-780-1000 or http://www.7801000.com. You can also submit tips to GUN250 about persons illegally possessing guns by texting Crime Stoppers at 274637, then using keyword “GUN250” followed by your tip. Rewards up to $250. Both Crime Stoppers methods are anonymous.