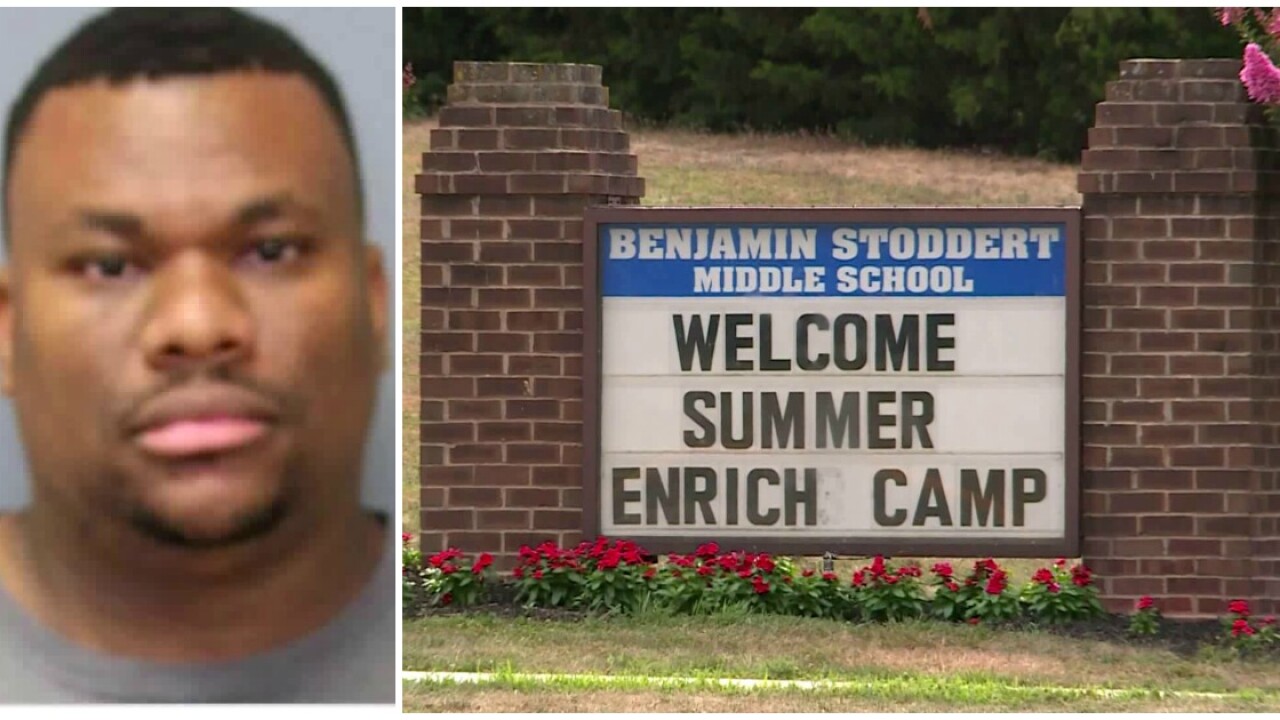 “You really can’t imagine what had to be gone through when investigating this case,” he said, alluding to the hours of video in the case that “nobody ever wants to see.”

Covington said one of his goals was maintaining the privacy and anonymity of the victims in the case, something made easier by avoiding a trial that would have been open to the public.

Bell, who was originally facing 206 counts, will be sentenced March 28. Prosecutors said they will recommend up to 190 years in prison. Covington said another of his goals was to make sure that Bell spends the rest of his life in prison.

Bell also faces federal charges and is due in court again later this month.

“Based upon the evidence that the state presented it was is in his best interest to enter into this negotiated guilty plea,” defense attorney James Crawford said, adding Bell would also plead guilty in federal court.

Covington said investigators are not aware of any victim testing positive for HIV, or human immunodeficiency virus. HIV is a virus that can destroy the immune system if left untreated.

He was removed from his jobs as an instructional assistant at Benjamin Stoddert Middle School and as a track coach at La Plata High School late in 2016 when the investigation began. He began working for the school system in 2014.

Charles County Schools Superintendent Kimberly A. Hill applauded the plea deal and said, “Since learning of the charges against Mr. Bell we have focused on supporting the students affected.”

“We are taking every precaution that we can to make sure our employees are aware of the signs” of sexual abuse, she said.