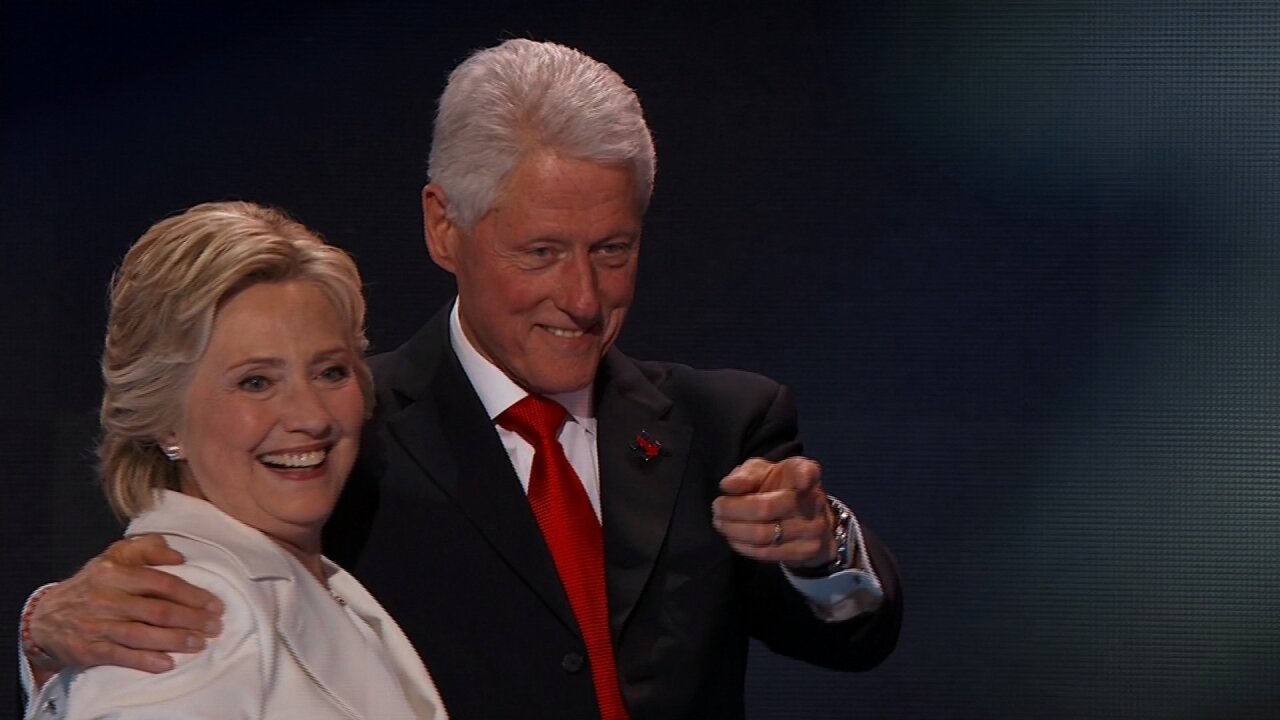 Federal authorities are actively investigating allegations of corruption related to the Clinton Foundation, the charity of Bill and Hillary Clinton, according to a US official briefed on the matter.

The FBI and federal prosecutors are looking into whether donors to the foundation were improperly promised policy favors or special access to Hillary Clinton while she was secretary of state in exchange for donations to the charity’s coffers, as well as whether tax-exempt funds were misused, the official said.

The investigation, led by the FBI field office in Little Rock, Arkansas, is being overseen by the US attorney’s office in the state, according to the source.

The inquiry was first reported by the The Hill, which cited law enforcement sources and a witness who was interviewed.

It’s unclear precisely what, if any, new evidence ignited the current federal investigation, after initial inquiries had stalled prior to the 2016 election.

A representative for the foundation dismissed the substance of the allegations as unfounded.

The current probe of the foundation comes at a sensitive time for the Justice Department under the Trump administration, as President Donald Trump continues to regularly demand investigations of his former political rival while the DOJ has stayed silent.

Some Republican lawmakers on Capitol Hill have cheered Trump on, while others within the party (and many Democrats) have raised concerns in recent months that Trump is failing to observe customary norms about the independence of the Justice Department when it comes to investigative work, particularly after he said earlier this week that Clinton aide Huma Abedin should be jailed.

During the campaign, Trump supporter Jeff Sessions, then an Alabama senator and now the attorney general, suggested that Clinton used her high position as secretary of state to “extort” international governments for her family’s foundation.

“The fundamental thing is you can not be secretary of state of the United States of America and use that position to extort or seek contributions to your private foundation,” he told CNN’s Alisyn Camerota on “New Day” in 2016. “That is a fundamental violation of law and that does appear to have happened.”

At that time, a Clinton spokesman denied the allegations of corruption.

“The fact remains that Hillary Clinton never took action as secretary of state because of donations to the Clinton Foundation,” campaign spokesman Josh Schwerin said.

Yet the current inquiry into the Clinton Foundation is, at least in part, a continuation of a probe that originated before the 2016 presidential election.

CNN reported in November 2016 that FBI agents had opened preliminary inquiries into whether there had been any impropriety in the foundation’s dealings with donors, causing tensions within the bureau and the Justice Department.

During the Obama administration, criminal division leaders at the FBI met with the Justice Department’s public integrity section to discuss whether to move forward on full-blown investigations of the foundation, including the ability to subpoena records.

While at the time Justice officials determined there wasn’t sufficient evidence to proceed, they agreed with the FBI that agents be allowed to continue their work with the option to pursue more actively if they found additional evidence. There were also concerns within the Justice Department about the close proximity to the election, CNN reported at the time.

“It’s just a message of ‘hold right now until after the elections — no subpoenas issued, no interviews,'” one law enforcement official familiar with the thinking told CNN at the time.

Nick Merrill, a spokesman for Hillary Clinton, denied there was merit to any of the allegations when contacted by CNN.

“Let’s call this what it is: A sham. This is a philanthropy that does life-changing work, which Republicans have tried to turn into a political football,” Merrill said. “It began with a long-debunked project spearheaded by Steve Bannon during the presidential campaign. It continues with (Attorney General) Jeff Sessions doing Trump’s bidding by heeding his calls to meddle with a department that is supposed to function independently.”