Woman arrested over her reaction to Henrico parking ticket 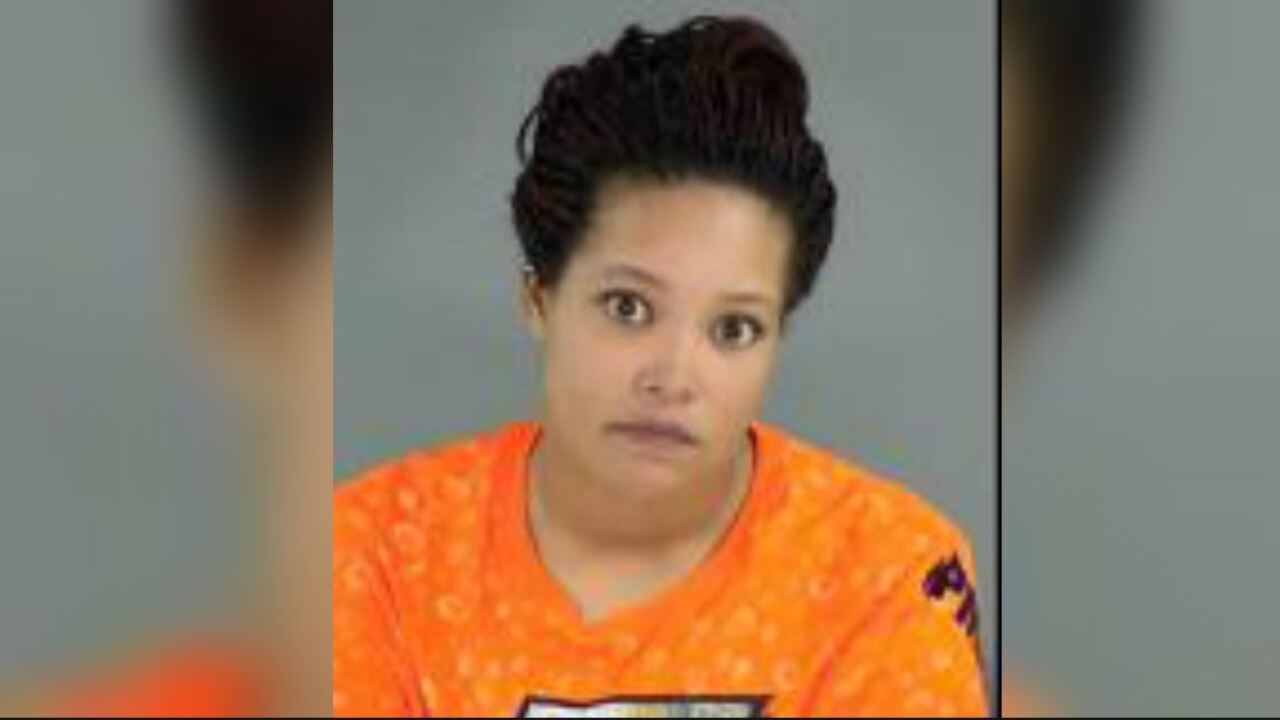 HENRICO COUNTY, Va. — A Henrico woman was arrested and charged over her reaction to a parking ticket, according to Henrico Police.

“Easley arrived and indicated she was associated with the vehicle. Easley removed the parking citation, balled it up and threw it on the ground,” the Henrico Police spokesperson said. “Easley continued to be disorderly and struck the officer with the vehicle’s door. Easley then resisted the officer’s attempt to take her into custody.”

The 29-year-old woman was charged with assault of a law enforcement officer, resisting arrest, disorderly conduct, and littering, according to police.

“The officer was not injured,” the police spokesperson added.

Easley is due in Henrico Court at the end of the month.

Witnesses can send photos or news tips about this situation here.