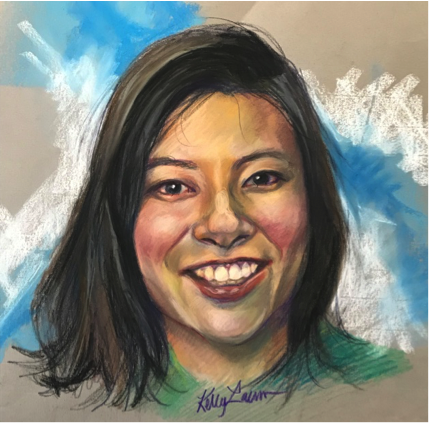 A woman’s body was found in a Georgia mall just days before Christmas. Now investigators are asking for your help identifying her.

GWINNETT, Ga. – Investigators hope someone can help them identify a body found before Christmas in the food court of a Georgia mall.

Authorities say the body of an Asian woman, possibly in her 20s, was found Dec. 21 in an unoccupied vendor booth at the Gwinnett Place Mall, according to the Gwinnett Daily Post.

Police say a maintenance worker found the body after hopping over the counter and entering a back room while inspecting the vacant space.

The woman, estimated to be about 5 feet tall and 100 pounds, had black hair and was dressed in a "black mesh style" jumpsuit with a pair of black sneakers next to her feet, according to the Atlanta Journal-Constitution.

Authorities said the woman didn't appear to have any obvious signs of trauma and early evidence isn't consistent with a homicide.

Anyone with information is asked to call the anonymous police tip line Crime Stoppers at (404) 577-8477.