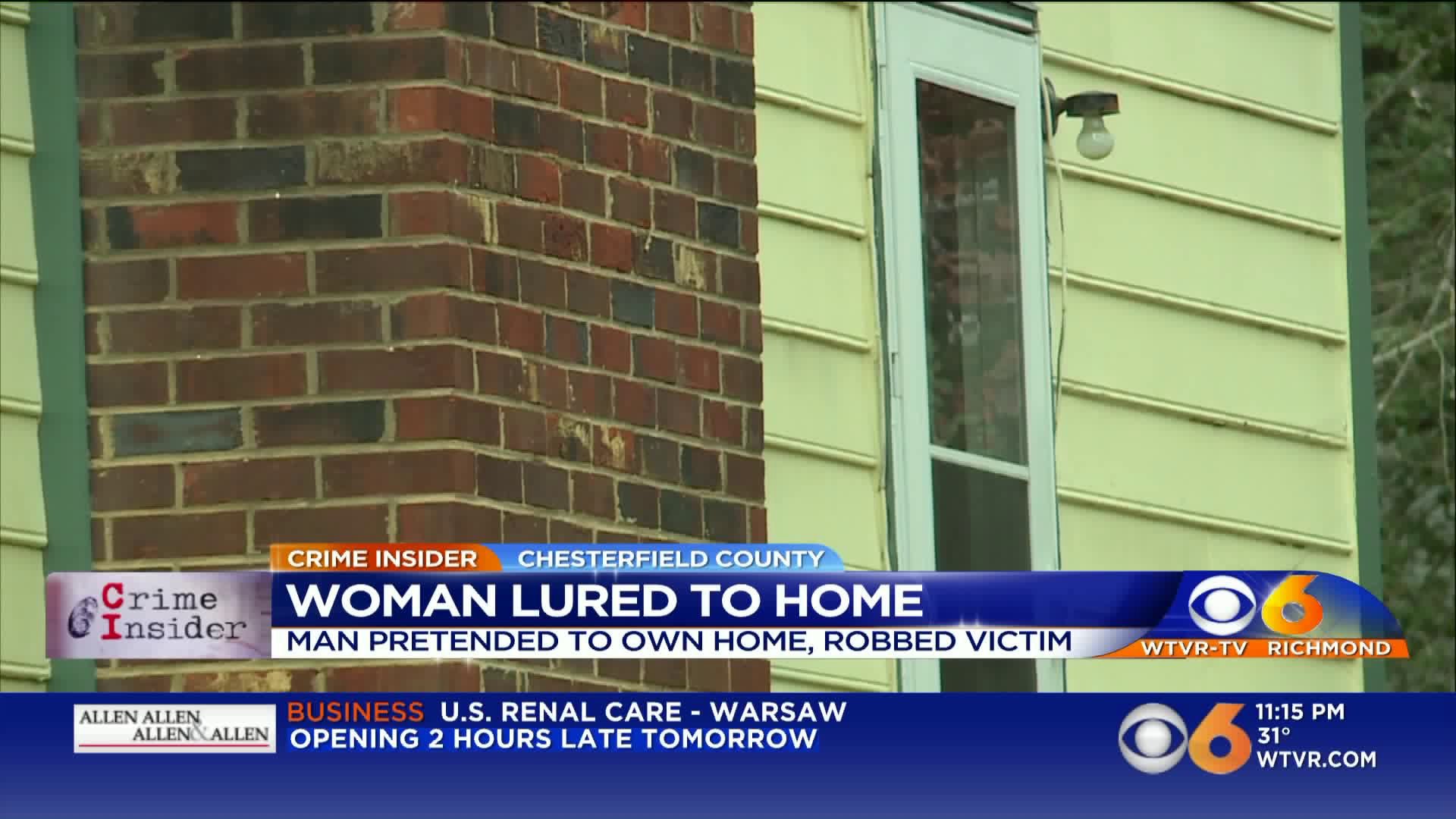 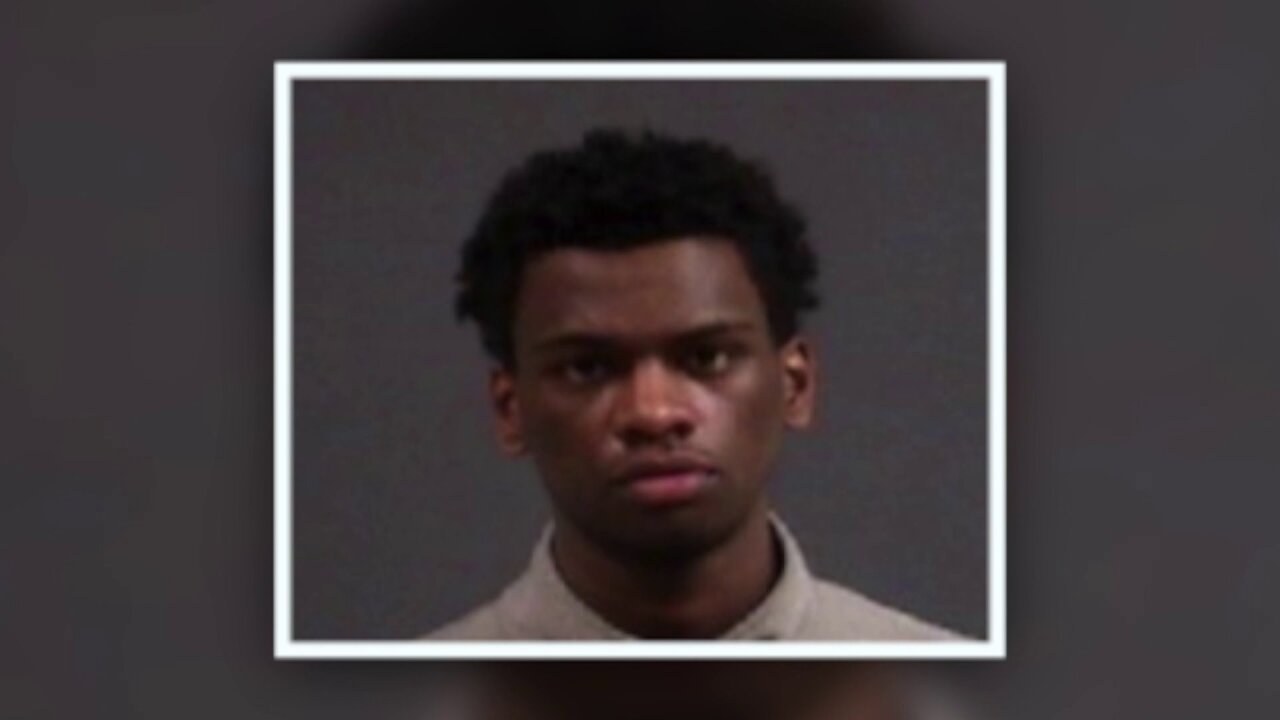 CHESTERFIELD COUNTY, Va. -- It was New Year’s Eve when Crime Insider sources say a Chesterfield woman attempted to connect with someone she met on the social media app Instagram.

But when she showed up at a Rollingway Terrace home, she was robbed at gunpoint.

Neighbors saw the vacant home surrounded by police, but had no idea what had gone down.

"It's an empty house and no one has lived there for a couple of months," said long-time resident Angela Taylor.

Chesterfield Police said that Emmanuel Clark gave a woman the address as his own and waited for her.  Those same sources said the two connected via Instagram.

Sources claim Clark broke into the Rollingway Terrace home and waited for the woman. When she got there she was allegedly robbed at gunpoint.

"It’s very alarming. I mean, it is right next door," said Taylor.

Police confirm Clark was arrested on Tuesday. He's been charged with robbery and use of a firearm during the commission of a felony.

The crime comes as a surprise to Taylor.

"It’s very surprising,” she said. “This is usually a quiet neighborhood... nothing happens. So to know it's next door, it's very scary."

Emmanuel Clark is being held at Riverside Regional Jail with no bond.