When will snow start? Hour-by-hour look at ❄️ winter storm in Virginia 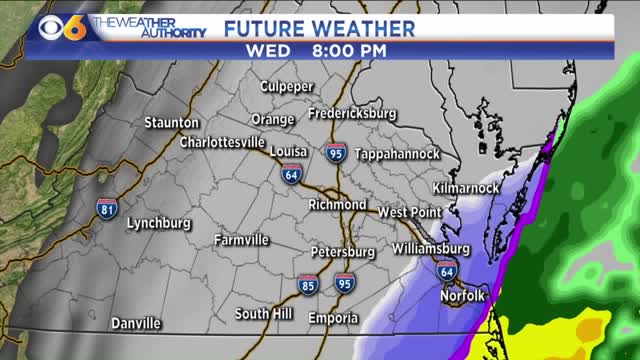 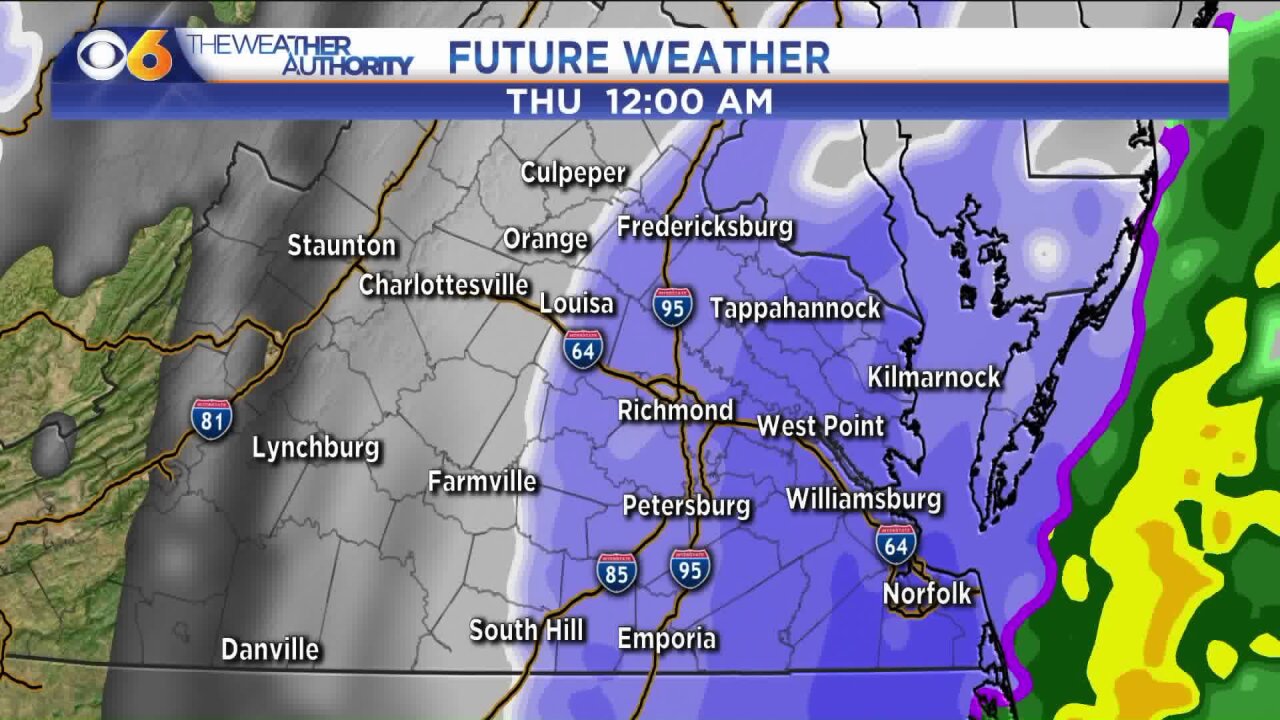 RICHMOND, Va. -- A major winter storm will bring snow to Central Virginia later this evening into tonight. Snowfall rates will increase overnight, with the heaviest snow well east of I-95.  Lows overnight will be in the 20s, causing the snow to be powdery.

Snow will taper off, from west to east, early Thursday morning.  Clouds will give way to sunshine by late morning.  Winds will gust over 30 mph.  Highs will be in the upper 20s and lower 30s, but it will feel much colder.

Snowfall amounts across the metro will be in the 1 to 3 inch range, and a winter weather advisory is in effect.  However, there will be a sharp western cutoff to the snow, so areas well west of Richmond will see little to no accumulation.

Areas well east of I-95 will see 3 to 6 inches of snow, where a winter storm warning is in effect. The heaviest amounts will be most common in the Northern Neck and Middle Peninsula.

Some locations near the immediate coast could see isolated totals of 8 or more inches of snow.  Blizzard conditions will be possible near Norfolk and Virginia Beach, where over 8 inches of snow may accumulate.

The next shot of Arctic cold arrives behind the departing storm with highs Friday and Saturday back in the mid 20s, with overnight lows in the single digits.

Here is your hour-by-hour look at the snow forecast: 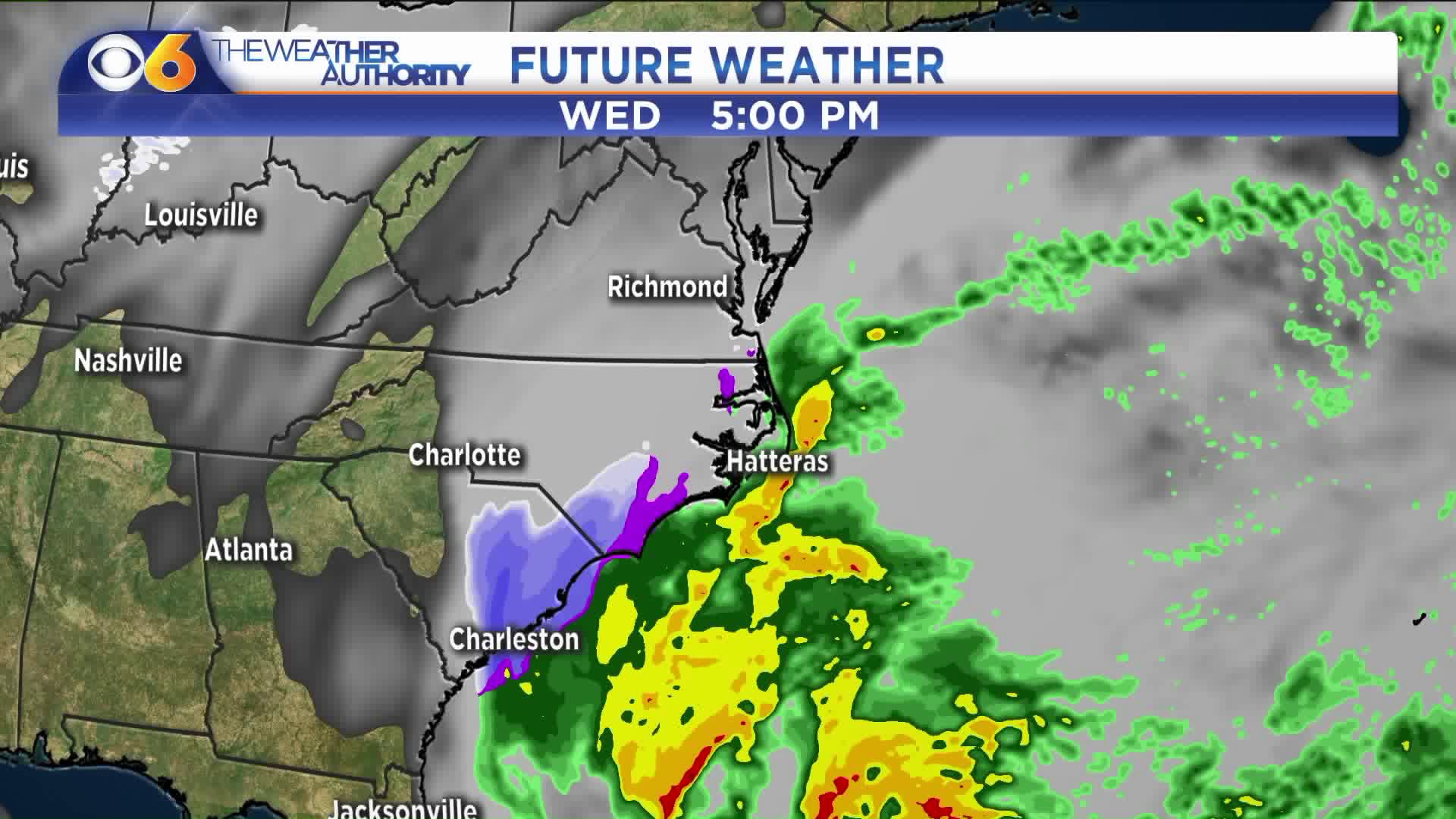 Depend on CBS 6 News and the CBS 6 Weather Authority for complete winter weather coverage.

Depend on CBS 6 News and the CBS 6 Weather Authority for complete winter weather coverage.