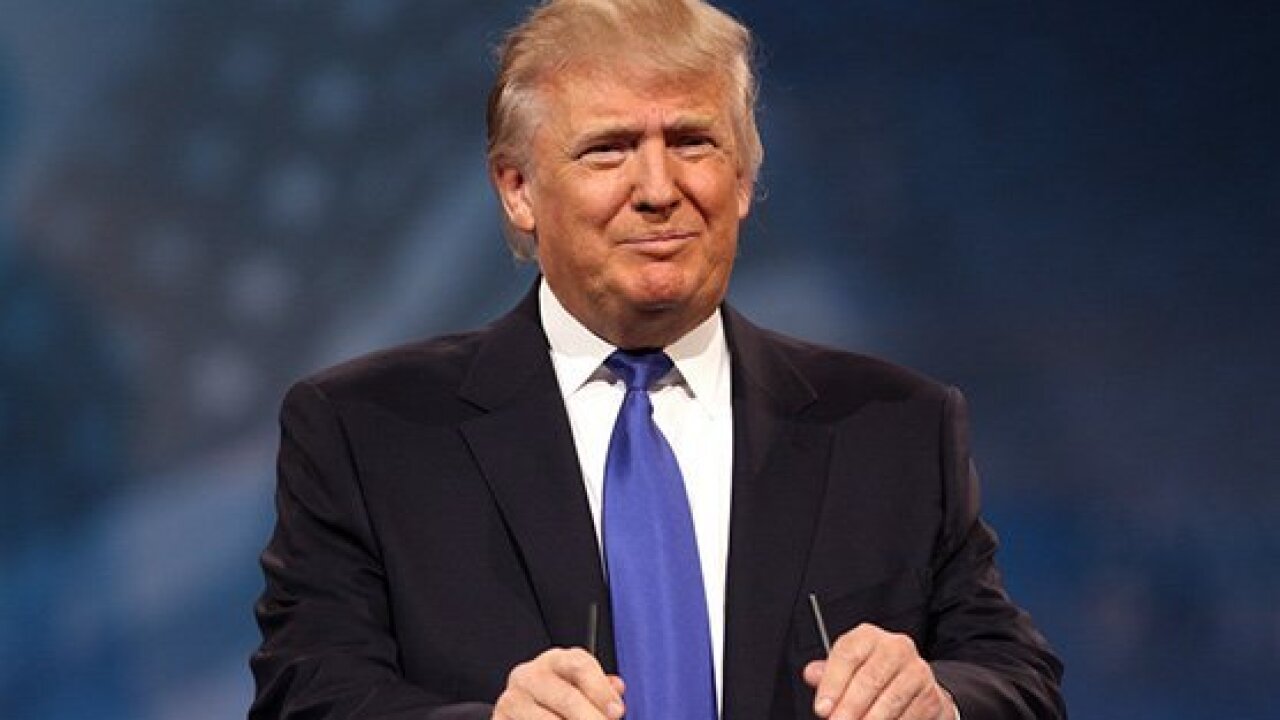 President Donald J. Trump is the 45th President of the United States.

A Utah man faces criminal charges after allegedly threatening to kill President Donald Trump, according to an indictment filed Wednesday.

The grand jury in central Utah returned the indictment showing multiple charges against Travis Luke Dominguez of threatening the President, the police and later people in a Utah movie theater complex, a bank and another business.

“I’m a Navy SEAL,” the indictment quoted Dominguez, 33, as saying. “I woke up and decided going to kill the president Donald Trump today. Please forgive me and then I will die by suicide by cop.”

The indictment went on to quote Dominguez as saying, “I’m going to kill the sexist racist homophobic President Trump today. Nothing you can do to save President Trump nor stop me pigs.”

CNN has no confirmation of Dominguez’s claim that he is a SEAL. A motion filed Wednesday said Dominguez was confined in Utah state prison and was due to appear in court on Thursday afternoon.

Melodie Rydalch, a spokeswoman for US Attorney John Huber, issued a statement outlining the indictment and the timeline of the actions it alleges.

She added, “Local and federal law enforcement agencies treat all threats seriously. They expend time and resources responding to and investigating them — as our agencies did in this case. That said, there isn’t any evidence that Mr. Dominguez traveled to carry out his threats against the President.”

Dominguez made the threat on Trump’s life on December 4, 2017, the US attorney’s office said. Trump visited Utah that day to announce his decision to shrink a pair of national monuments.

The Justice Department statement alleges that later in December, Dominguez used an internet tip line to send more threats, including the threat to hurt people at a movie complex with firearms or explosives and then to harm police officers responding to the scene.

After a threat on New Year’s Eve, the statement said, Dominguez “was observed in the area of the theater” and police officers then executed a vehicle stop and he was taken into custody.

The US Secret Service did not respond to a request for comment Wednesday evening.