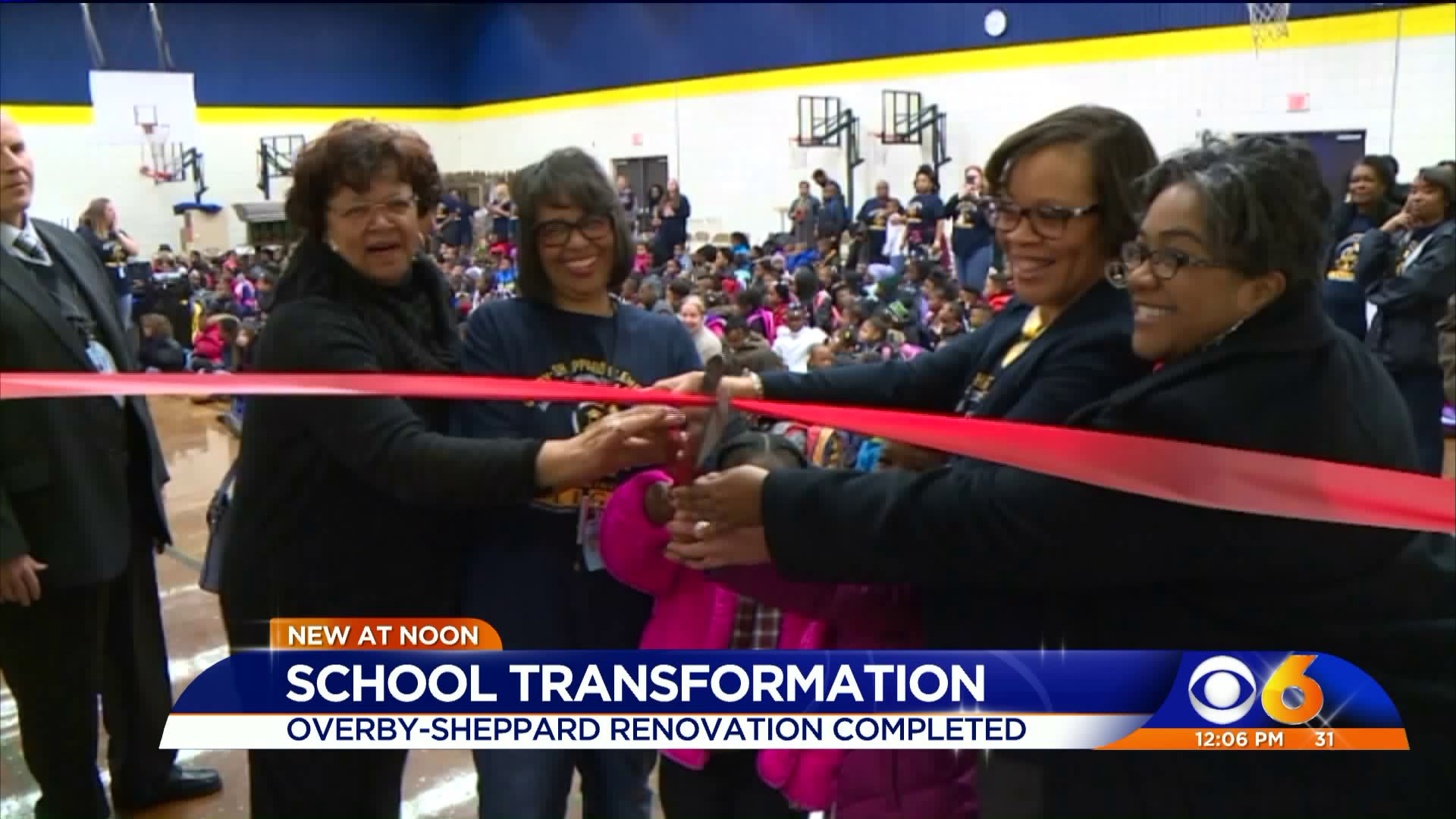 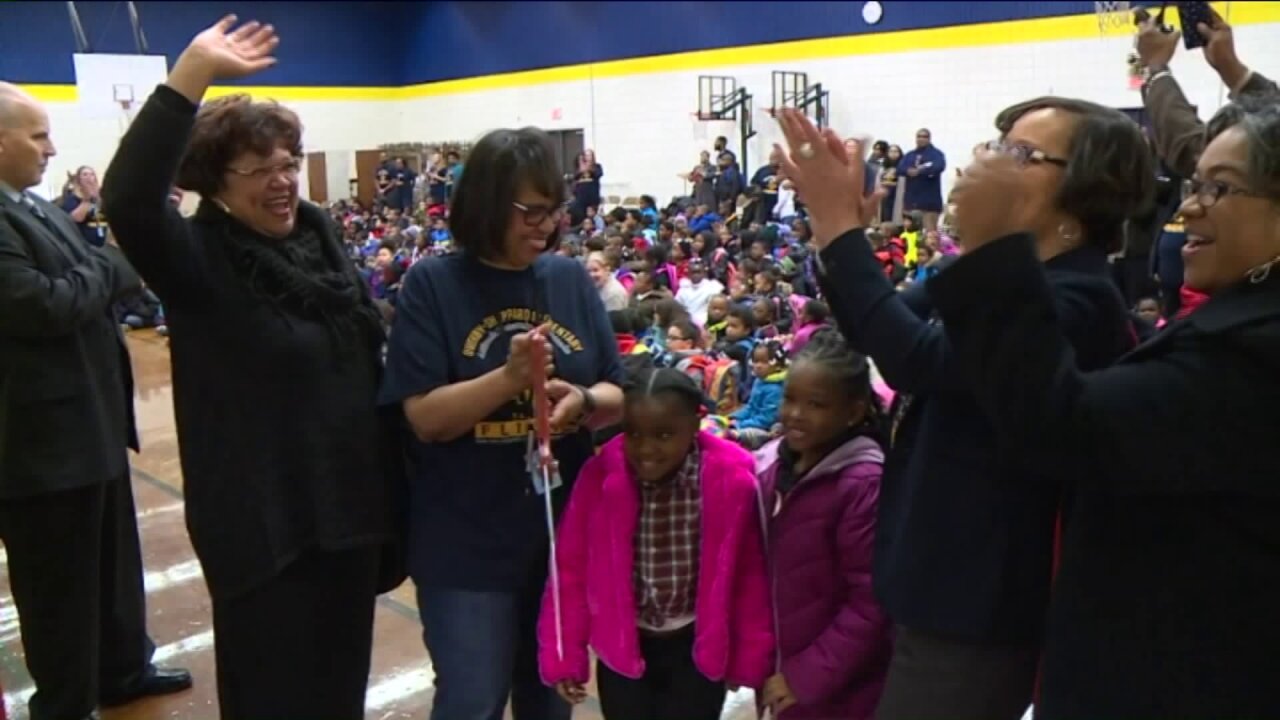 RICHMOND, Va. -- After four months housed in another school, students returned to a newly renovated Overby-Sheppard Elementary in north Richmond.

Richmond City Council pumped about $4 million worth of renovations into the 40-year-old building located at 2300 1st Avenue.

Those renovations were unveiled during the first day of school for the students Wednesday morning.

Interim Richmond Schools Superintendent Tommy Kranz told the gymnasium full of teachers, staff, and students that he had wanted to build an entirely new school.

"I think the school system showed with this project that if you give us the funds we can get the job done," Kranz said.

Robertson explained the administration felt the money could be spread around to complete other projects.

The Overby-Sheppard renovations included raising the walls of classrooms to reach the ceilings, installing a new duct work system, and adding doors to eliminate the open-air classroom setting.

The students, who began the school year at Clark Springs Elementary, were greeted by the John Marshall High School drum line.

Daikin, the construction company that completed the renovations, presented the school with a $17,500 check that will go to further help educate the children.

Kranz admitted that there were many more school renovations, city-wide, hat needed to be completed. Funding, he said, was not yet available.

"We have challenges throughout school system," he explained. "The schools that are next going to be renovated next including Greene Elementary, George Wythe High School, and Elkhardt-Thompson  Middle, but I don't have the funding today to begin those projects."

Further renovations, including installing new windows and a playground at Overby-Sheppard, will be completed over the summer.