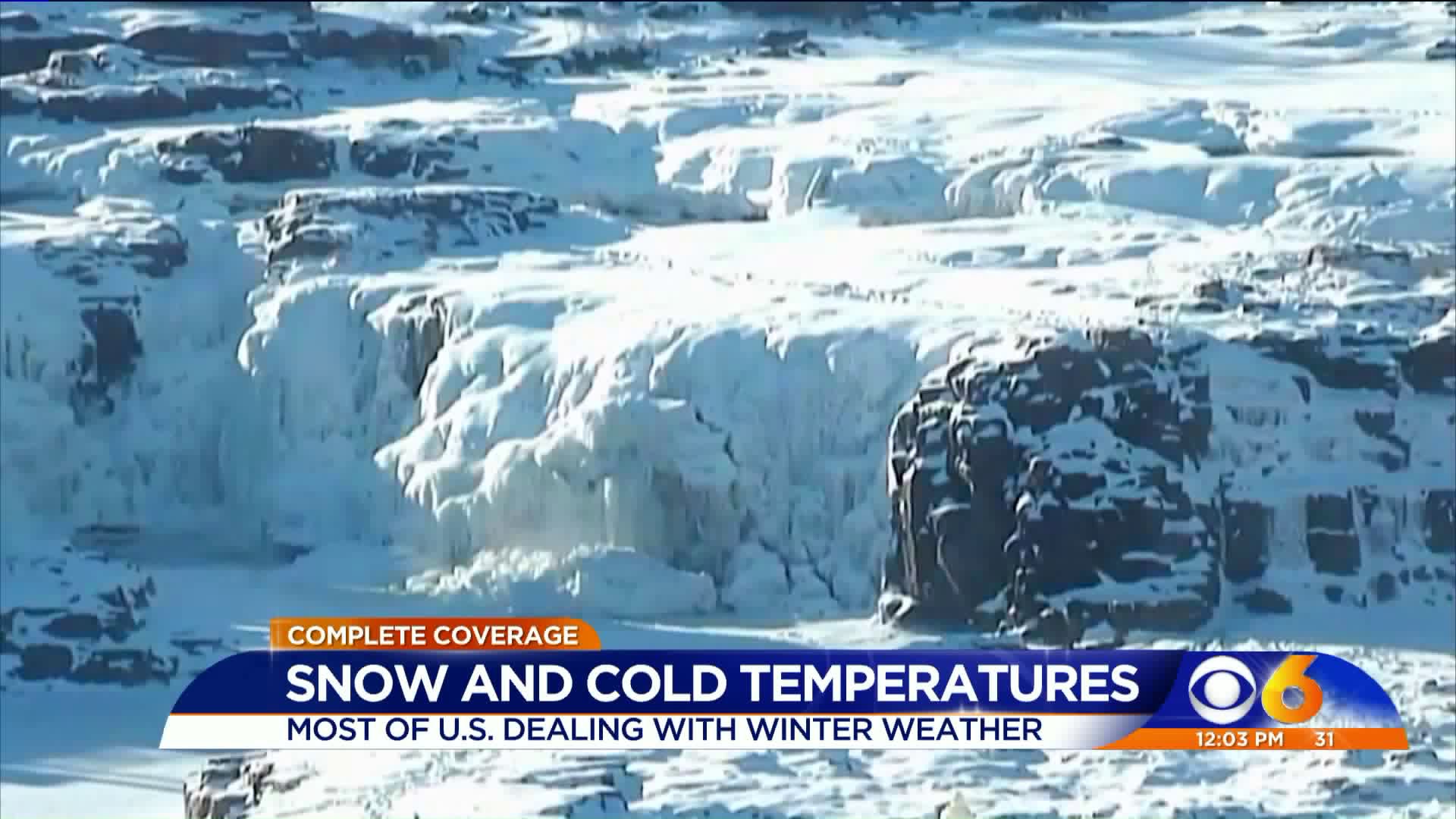 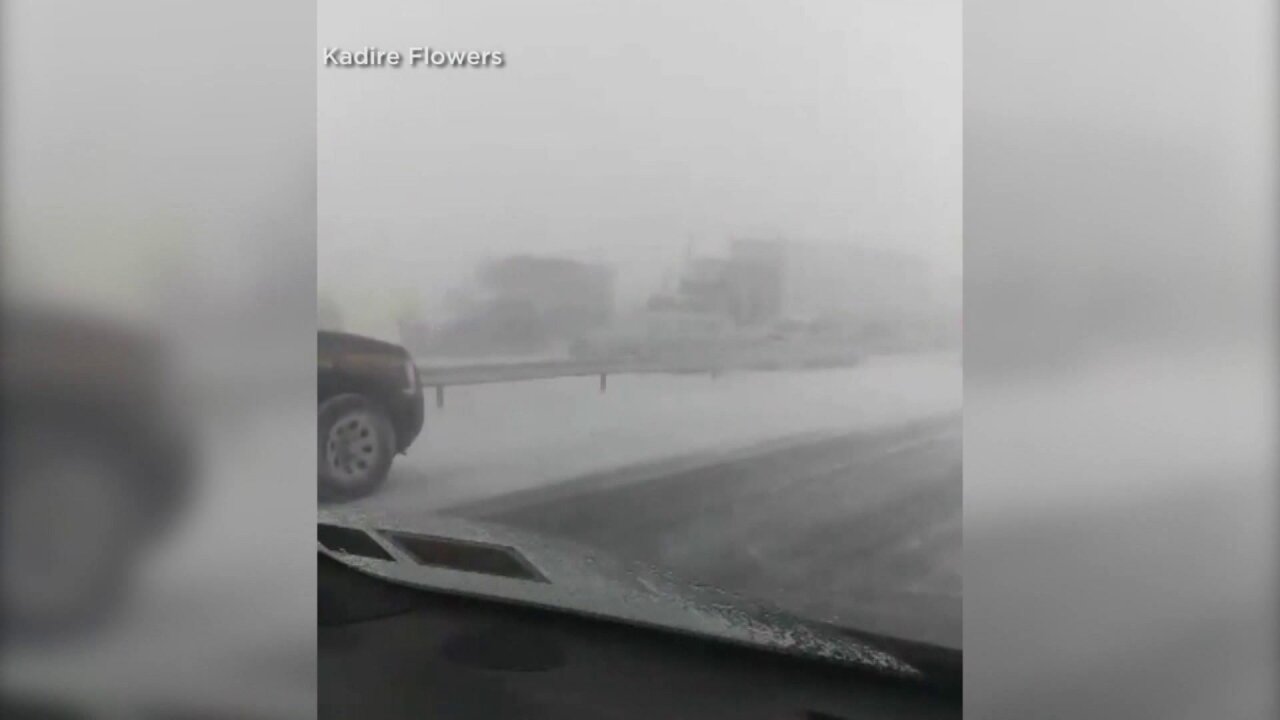 A massive "bombogenesis" -- an area of rapidly declining low pressure -- will wreak havoc on the Northeast this week, threatening hurricane-force winter wind gusts in a region already crippled by deadly cold.

The bombogenesis will result in what's known as a "bomb cyclone." And the bomb cyclone, expected to strike Thursday, will likely dump 6 to 12 inches of snow in New England and hurl 40- to 60-mph gusts.

But it's not just New England suffering winter's wrath. Freezing rain, sleet and snow will smother parts of the Southeast on Wednesday.

"Yo its actually snowing in Tallahassee," he tweeted.

Track severe weather across the country

The unusually frigid conditions sweeping Florida led to the closures of Florida State University and Florida A&M University on Wednesday.

They also forced the temporary closures of Orlando water parks and prompted authorities to open dozens of emergency shelters.

In Pensacola, the weather turned fountains into ice sculptures and froze the top of an above-ground pool.

"My newest daughter started to cry saying that their pool was gone!" Alex Vieira told CNN.

Deep freeze in South Carolina
In the Palmetto State, palm trees will likely be covered in ice and snow -- and could knock down power lines, the National Weather Service in Charleston said.

More than 1,000 snow plows and salt trucks are being positioned in South Carolina, according to the state's Department of Transportation, and crews are pretreating roads and bridges ahead of the storm.

"Forecasters expect below freezing temperatures to last for much of the week throughout the entire state," South Carolina Emergency Management said.

Just to the south, Georgia Gov. Nathan Deal issued a state of emergency Tuesday for 28 coastal counties ahead of the storm.

At least 11 people in the US have died this week in cold-related deaths, officials said.

Five deaths were reported in Wisconsin, four in Texas, one in North Dakota and one in Missouri.

Single-digit temps in the Northeast
Authorities are urging people to stay indoors as millions face below- and near-freezing temperatures Wednesday.

New York City has not gotten above freezing since Christmas Day.

And the weather is going to be even more miserable in the next few days. The bombogenesis will help usher in another round of blustery single-digit temperatures to the Northeast.

UK hit by cyclone, Canada is below zero

The US isn't alone in its winter misery.

Hurricane-force winds from Storm Eleanor are battering the western shores of the United Kingdom and Ireland. The UK's weather service, the Met Office, says the storm is expected to bring gusts of up to 90 mph to parts of the UK on Wednesday.

Homes and businesses were damaged by flooding and 55,000 customers lost electricity, said ESB Networks, the main power utility in Ireland.

Canada is also getting blasted by numbingly cold air. Temperatures and wind chills have been well below zero.

The frigid temperature at the Calgary Zoo in Canada was too brutal for even the king penguins, a subantarctic species that usually strut their stuff outside this time of the year.

Zoo employees brought the penguins inside Monday when the temperature dropped to minus 13 degrees Fahrenheit (minus 25 degrees Celsius), according to Dr. Malu Celli, Calgary Zoo's curator.

It's not that the animals didn't like the cold.

"If I opened the doors, they would come out," Celli said. "They enjoy being out, but we just like to look out for their welfare."