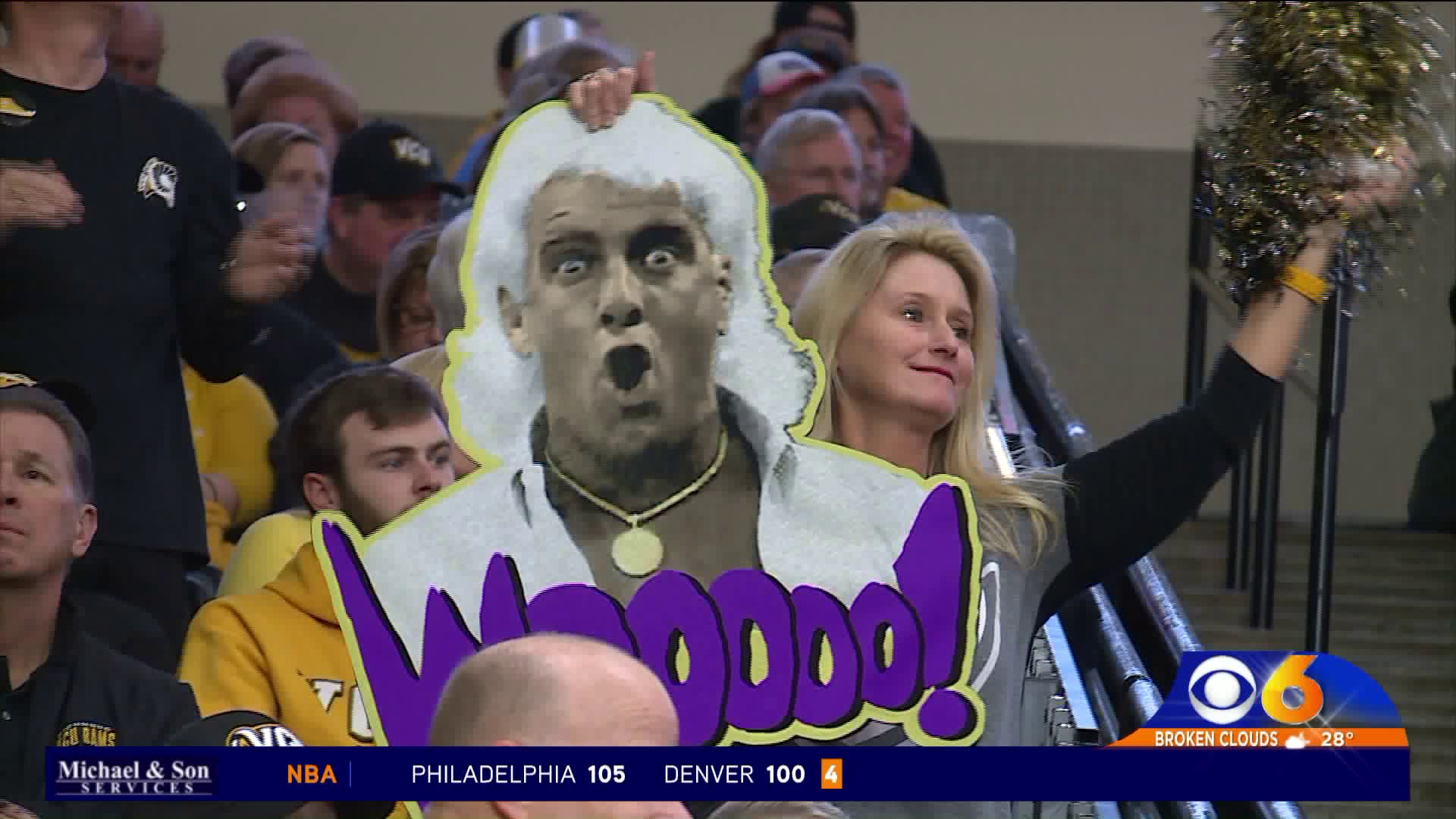 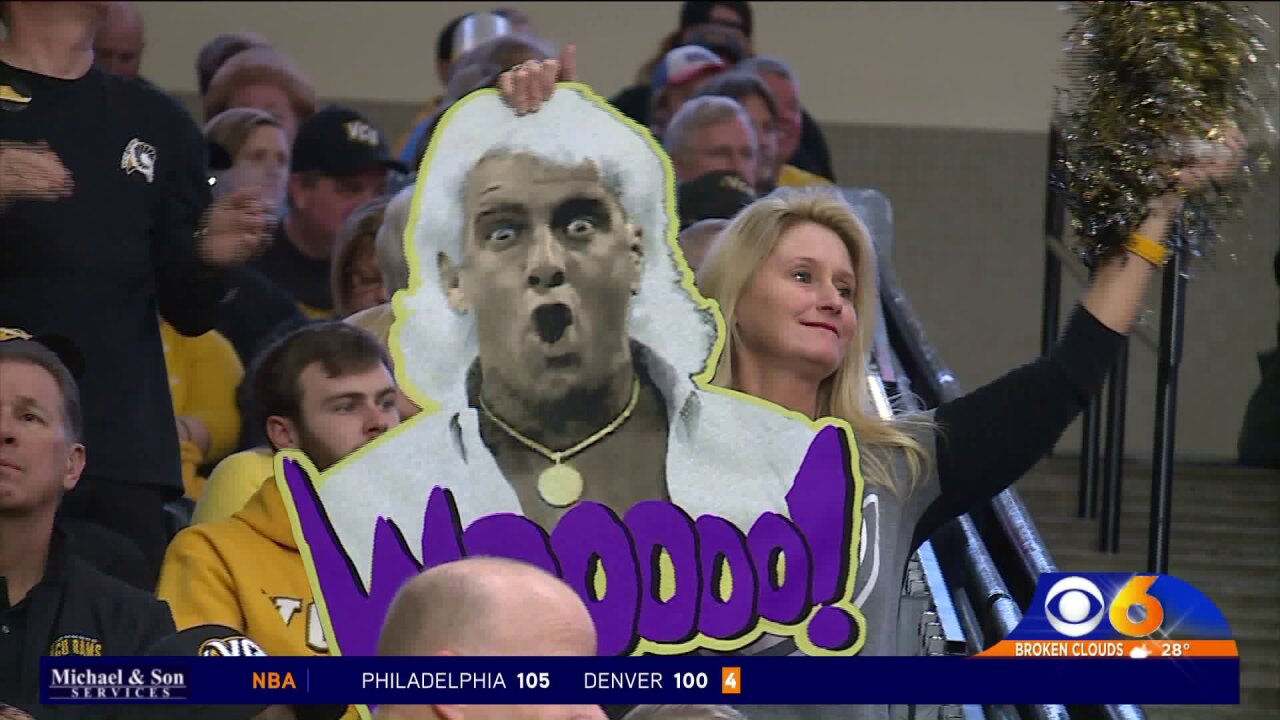 Justin Tilliman had 23 points along with a season high 14 rebounds while De'Riante Jenkins added 14 points and four assists as VCU beat Fordham 76-63 for their fourth win in a row and their first in A-10 play.  Issac Vann returned to the Rams lineup and scored nine points, five rebounds and five assists in 26 minutes.

Nick Sherod scored a career high 22 points, making four three-pointers, leading four Spiders in double figures as they began A-10 conference play with a 69-58 win over Davidson.  Grant Golden recorded a double-double with 12 points and 10 rebounds, while holding preseason A-10 first team member Peyton Alridge to just 13 points on 4-15 shooting.

Trey Brown scored a game high 19 points as he led five players in double figures at Virginia State improved to 10-1 this season after a 79-72 overtime win over King.  Richard Grandberry added 14 points and 11 rebounds as VSU outscored the tornados 12-5 in ot.

Alexis Johnson scored 18 points while Shareka McNeil added 12 as the Virginia Union Lady Panthers beat Catawba 88-58.  VUU have won 11 straight since their loss on opening night.  It's the first time in school history that they won at least 10 in a row three straight years.