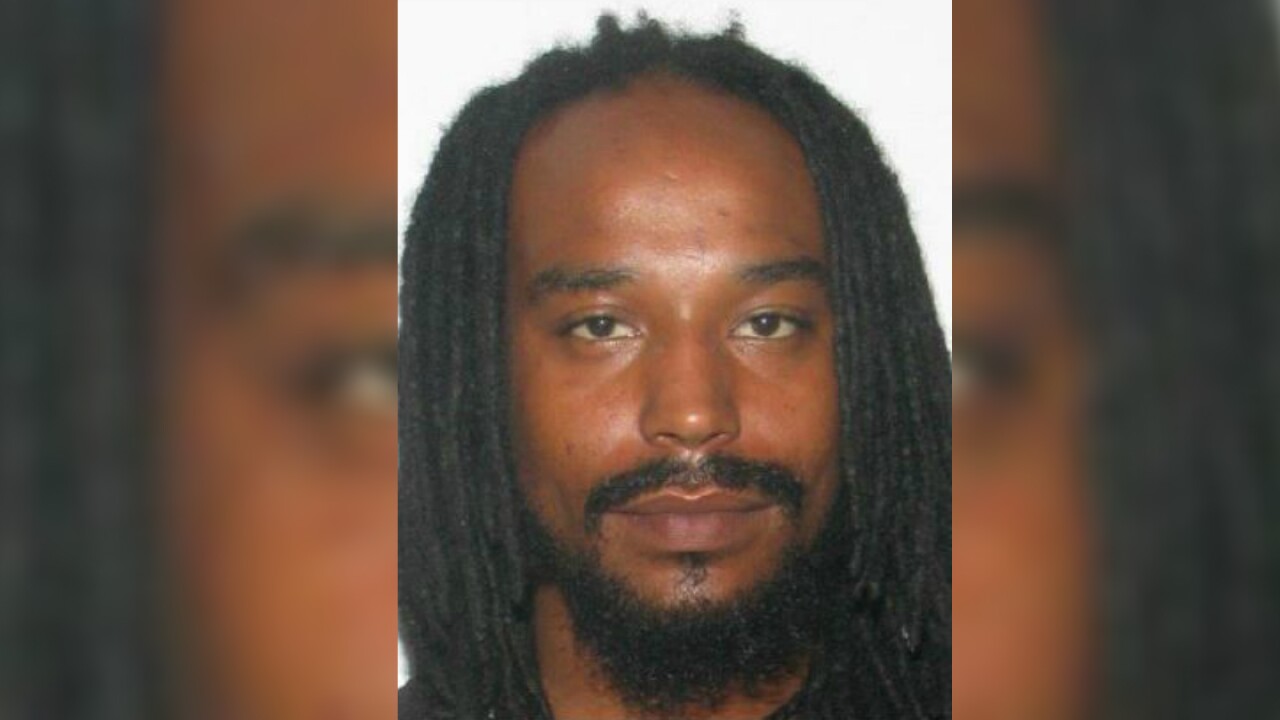 HENRICO COUNTY, Va. — Authorities are asking for the public’s help to find a man wanted on a number of charges in Henrico County.

Henrico Police said 29-year-old Ralphael Thiearthur Fuller is wanted for abduction, use of a firearm in the commission of a felony, domestic assault and grand larceny.

Fuller also has a tattoo of a tiger on his right arm and is known to frequent Richmond’s Creighton Court.