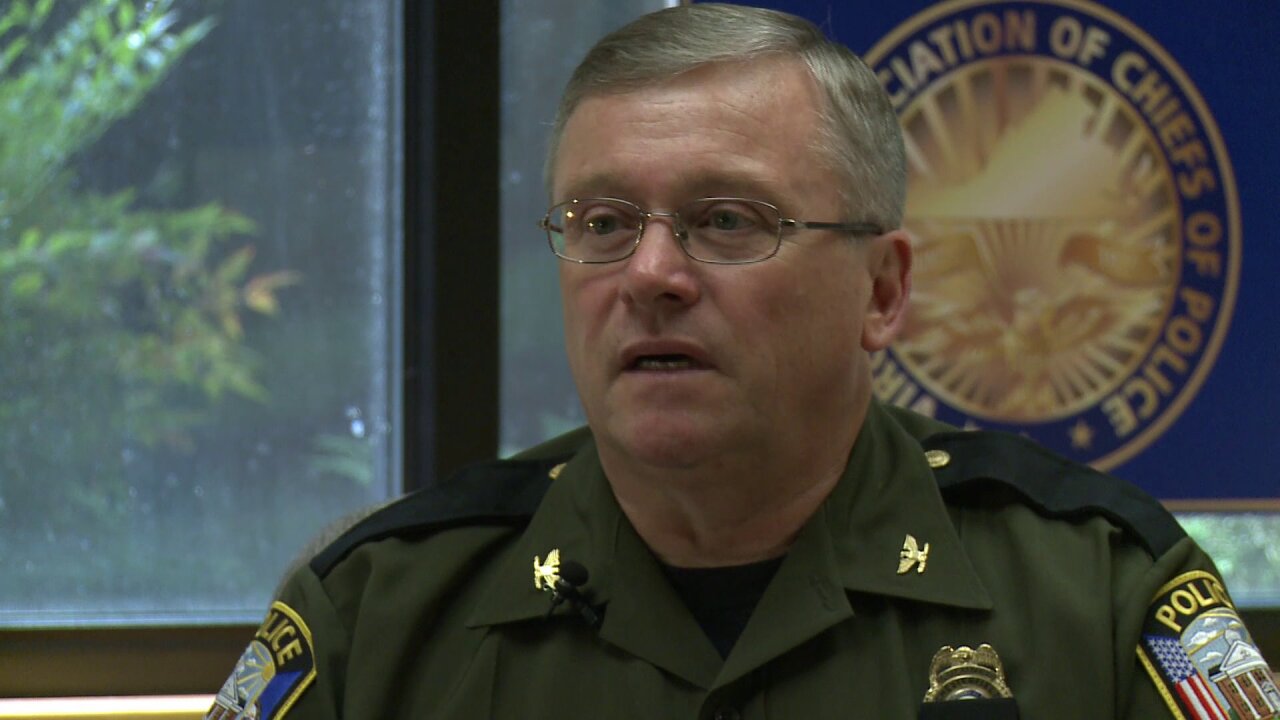 The vacancy comes after former chief Alfred Thomas announced his retirement earlier this month, just over two weeks after the release of a report highly critical of his efforts handling multiple protests in Charlottesville.

Dupuis, who joined the Chesterfield County Police Department as a patrol officer in 1979, retired as Police Chief in September of 2017, after serving in the role for a decade.

“Chief Dupuis established a distinguished record during his nearly 40 years as a law enforcement official in Chesterfield County,” said City Manager Maurice Jones. “We have many dedicated officers in our department and I’m confident Chief Dupuis will do an excellent job of guiding them and our civilian staff as we search for a new police chief.”

Chief Dupuis will begin his role as Interim Chief on January 2, 2018.

“I would like to thank Mr. Jones and the City Council for this incredible opportunity,” said Chief Dupuis. “Charlottesville is a special place and I look forward to working with the members of the community, the police officers and the staff during this interim period.”

The City of Charlottesville has begun its search for a permanent police chief.