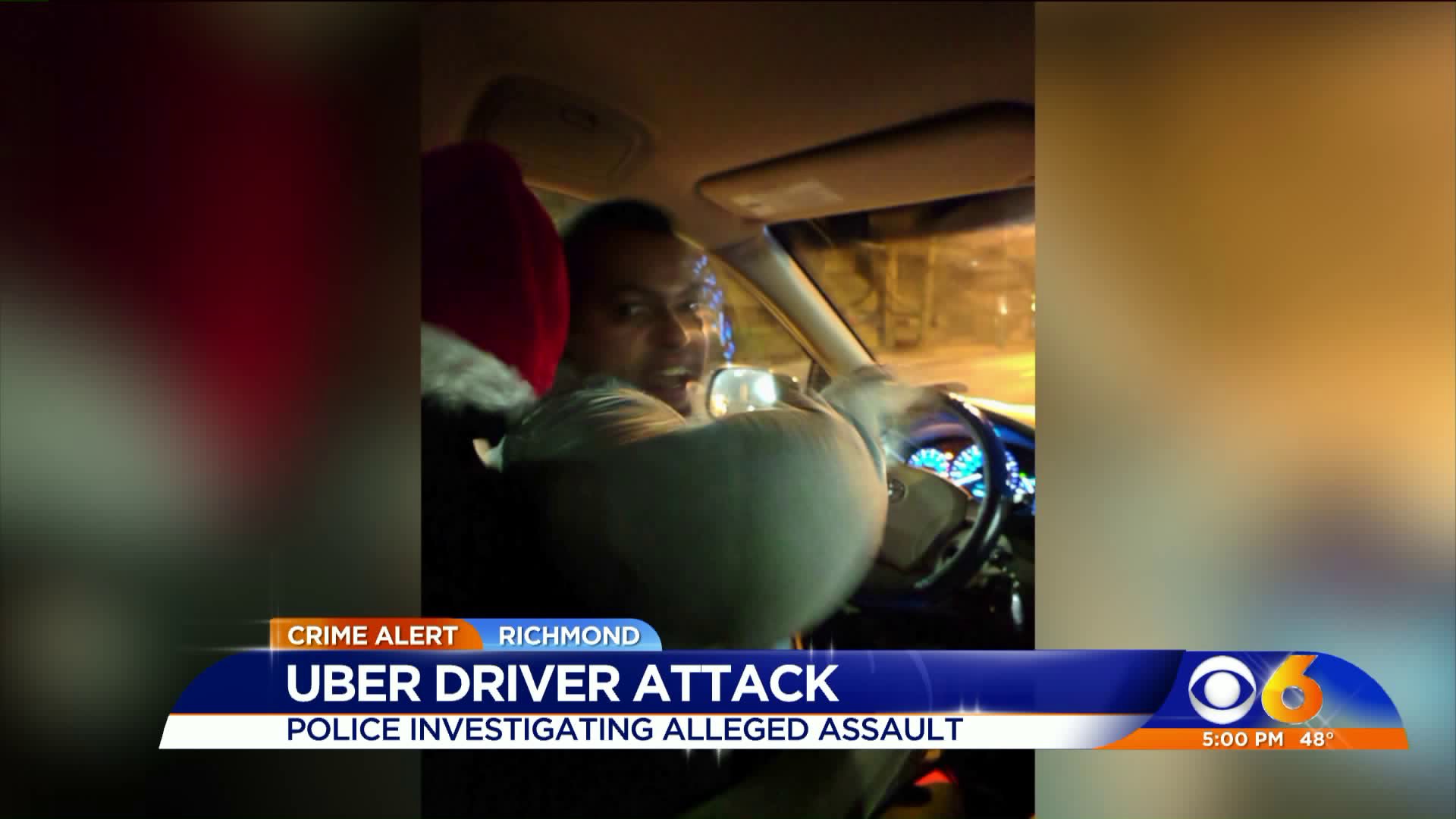 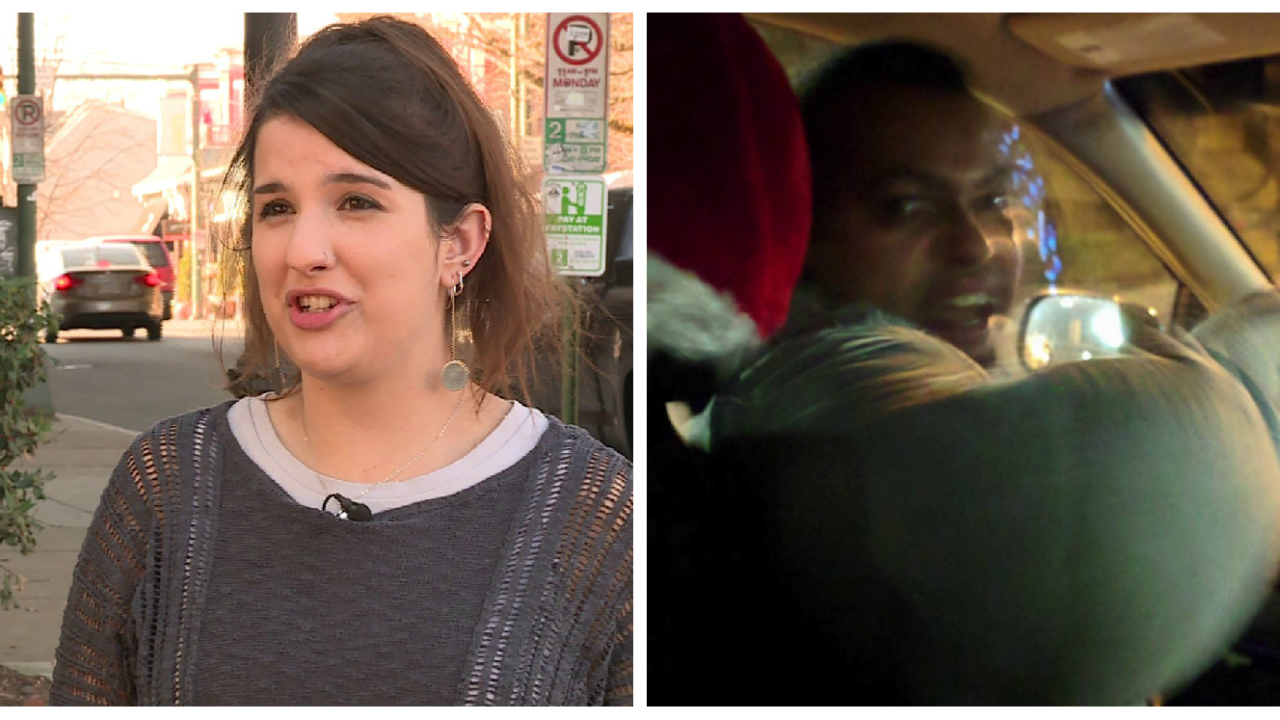 RICHMOND, Va. -- A Richmond woman says she was assaulted by an Uber driver after he refused to take her home.

“I had my phone up like this and he hit my arm,” the alleged victim, Britt Nova explained.

That was the end to what Britt Nova says started Wednesday night with a request for a ride home from Uber. Nova said she was leaving a Richmond concert venue when an Uber pulled up to the 900 block of West Grace Street.

“The car door opened automatically and I leaned in and I saw my driver’s name was Patrick and I asked the driver are you Patrick? to which he responded 'yes, Patrick.'”

Nova realized she wasn’t in the right Uber when her driver, who she says was not Patrick, headed in the opposite direction of her house.

“I realized he was going in the wrong direction and said ‘Hey, this is not where I am supposed to be going,’ and that’s when he started to get a little agitated with me,” she recalled. “I asked him, 'hey we need to go to this other address' and he refused he said 'no.' He pointed to his phone and said 'no, this is where I am going.'”

Nova said she repeatedly demanded he stop the car so she could get out.​

“I said I am going to file a complaint about this and that’s when he started reaching around and he started swatting at me at my phone. He actually did knock the phone out of my hands,” she said.

But not before Nova was able to capture a picture of him raising his arm at her.

“I had one foot out the door, I grabbed my phone and got out of the car before the door was even closed before my foot hit the ground he’s peeling off and all I can think to myself is remember this license plate number.”

“The Richmond Police Department is investigating a simple assault that occurred yesterday evening. At approximately 11:20 p.m., yesterday, officers responded to the 1000 block of West Main Street for the report of a simple assault. When police arrived, a victim stated that she had gotten into a vehicle with a driver of a ride hailing service. The victim told police she noticed the driver headed in the wrong direction and notified him. She stated the driver then became agitated and assaulted her while in his vehicle and then pushed her out of the vehicle. The suspect was last seen headed westbound on West Main Street. The victim stated she did not have any injuries. Anyone with information is asked to call Crime Stoppers at 780-1000,” a Richmond Police Department Spokesperson said.

Nova said she was telling her story to warn others to be extra vigilant.

“I just want this to serve as a reminder to other people make sure not only does your driver confirm their name they know your name they’ve got your address and vehicle type matches,” said Nova. “He said he was the person I was looking for and I should have been more cautious.”

“Maybe I was in the wrong Uber, but to hit a passenger is just wildly unprofessional,” she said. “It should have just ended with, ha ha ha look at this mistake let’s get you home.”

Nova filed a complaint with Uber.  She said they immediately got back to her and are investigating.

CBS 6 reached out to Uber for a comment, but Uber has not yet responded.