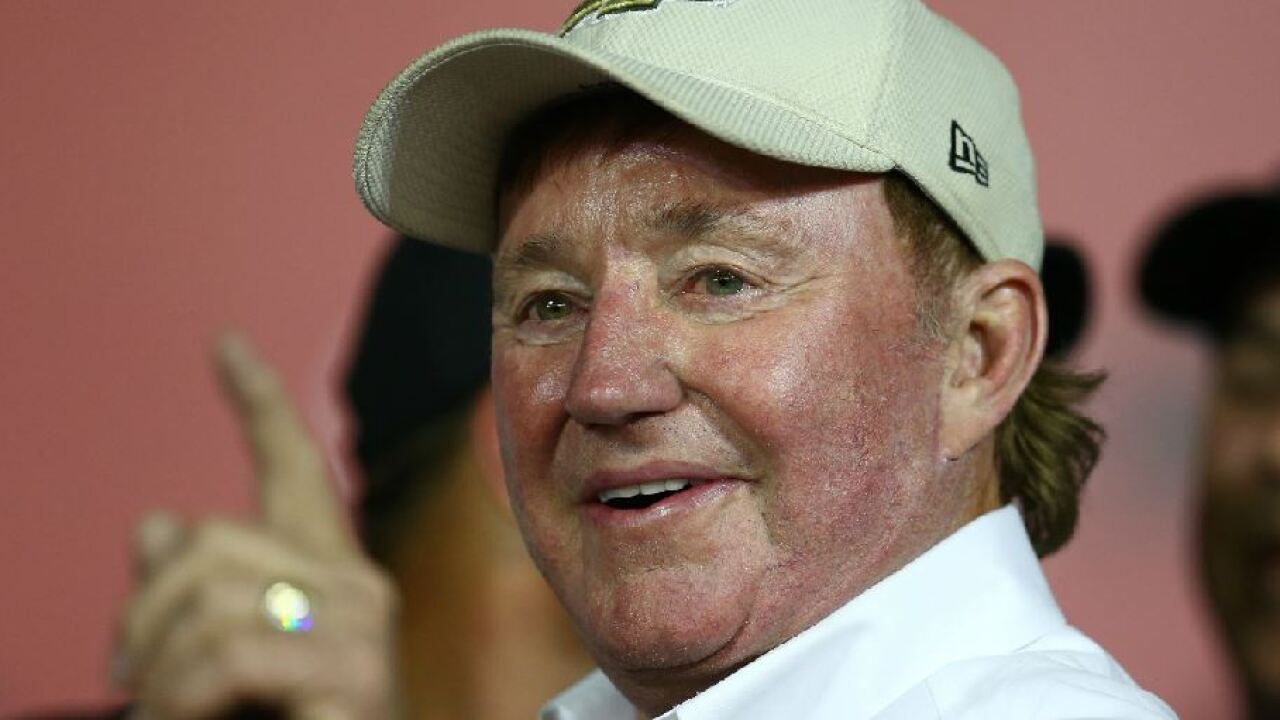 DAVIDSON COUNTY, N.C. — Richard Childress, owner of Richard Childress Racing, fired shots at three people who were attempting to break into his home, according to a news release from the sheriff’s office.

On Sunday at 10:25 p.m., Childress heard a crash at a door on the lower level of his home.

Childress armed himself with a handgun and went to investigate. He fired shots at three suspects, the sheriff’s office said.

A window glass beside a door knob on the lower level of the residence was broken and the alarm was activated, according to the sheriff’s office.

Sheriff David Grice said items of evidence have been collected for DNA.

None of the suspects are believed to have been injured.

Grice emphasized that due to the N.C. Castle Doctrine a person has the right to defend themselves against this type of intrusion.

Childress told Grice that he felt that “the only reason he and his wife were here today was because of God and the Second Amendment,” the release said.

Anyone with information about the attempted break-in is asked to call the sheriff’s office at (336) 242-2105.

Childress has offered a $10,000 reward for information leading to the arrest and prosecution of those involved.