Court tosses out single-vote win: House race to be decided by name drawn out of a hat 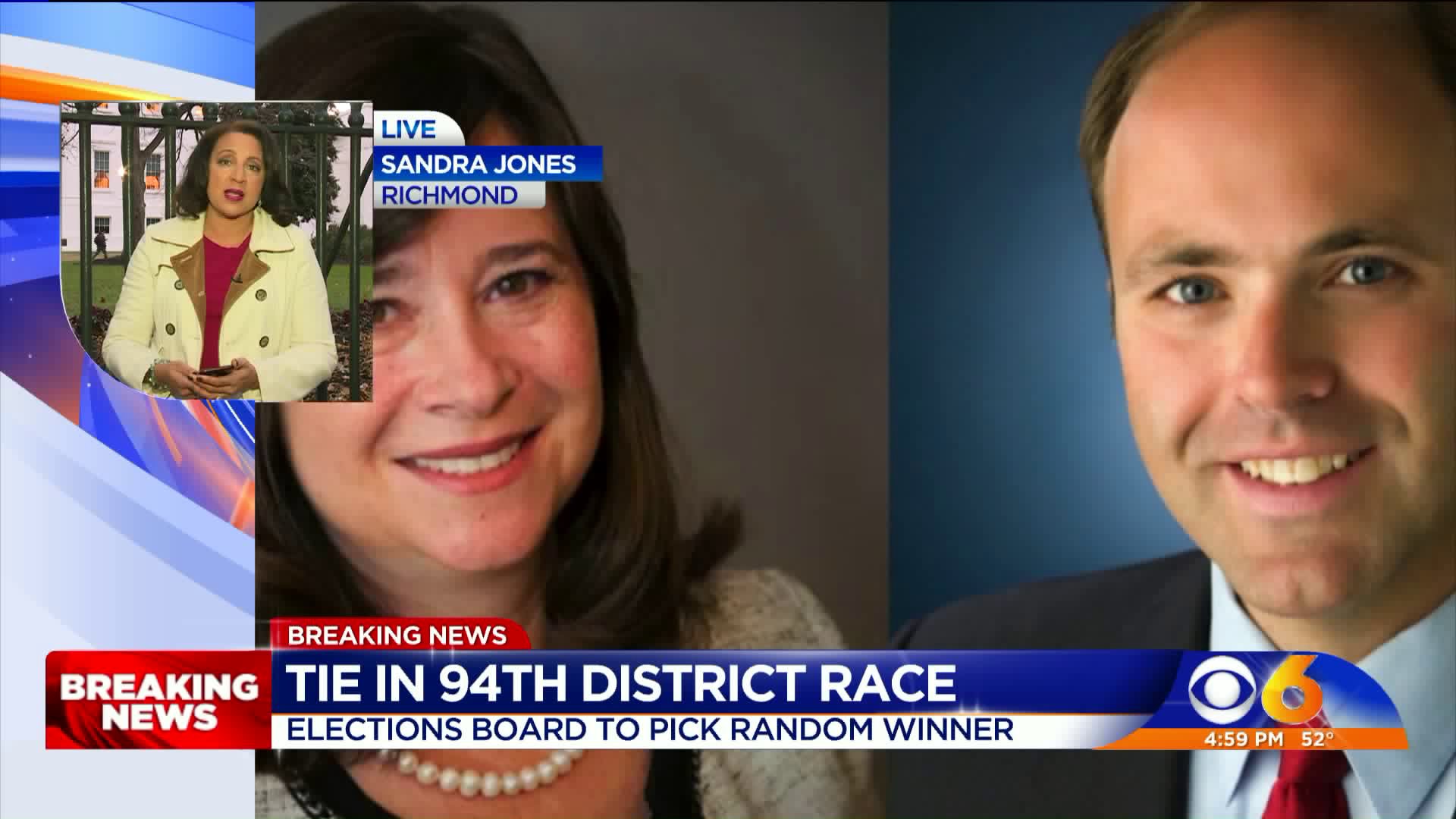 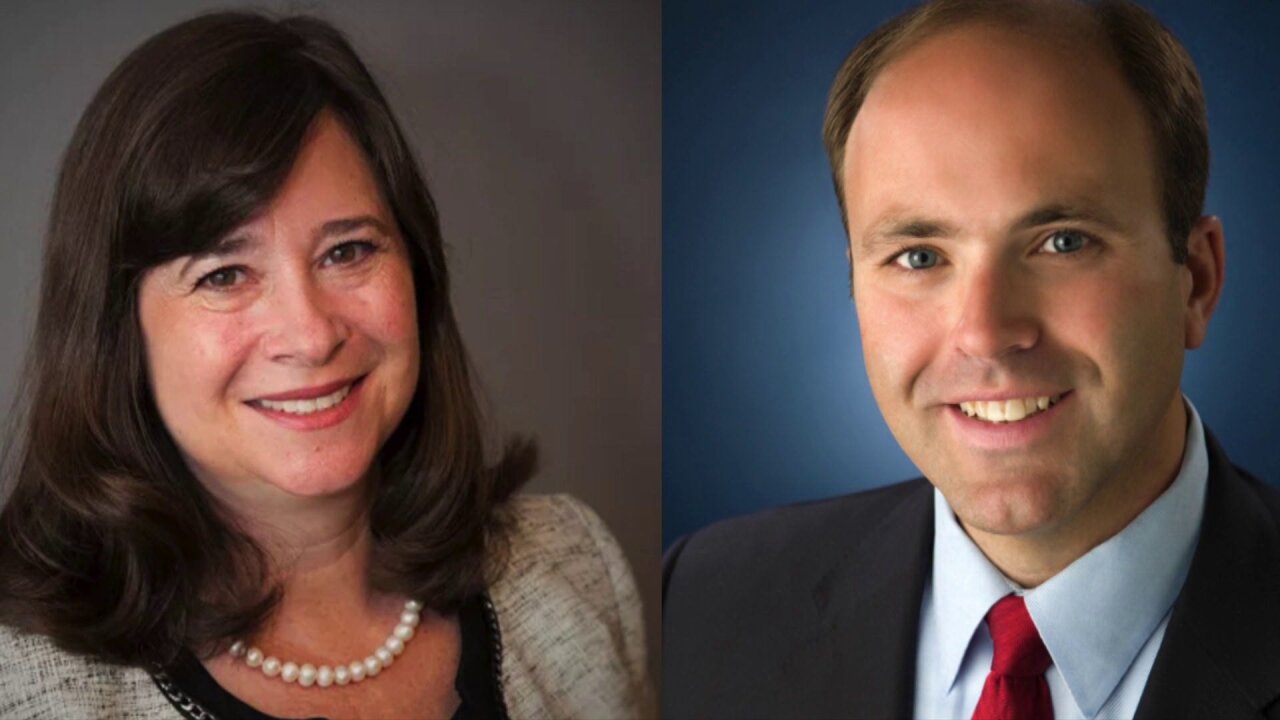 A battle over one vote has left control of the Virginia House of Delegates up in the air -- and headed for the winner's name to be drawn at random, essentially a coin toss.

After a recount Tuesday had Democrat Shelly Simonds declaring victory by a margin of one vote over Republican Del. David Yancey and Virginia Republicans conceding defeat, a three-judge panel deliberating the recount Wednesday declared a previously uncounted vote for Yancey valid.

Copy of the ballot in question

Virginia law says that in the event of a tie, the election board will determine the winner "by lot," after which point Republicans believe the loser can petition for another recount; however, there is some disagreement among Virginia election experts as to how the law should be applied in this case.

A split would mean Virginia Republicans and Democrats must craft a power-sharing agreement, which would include committee assignments and who is elected speaker of the House.

In the initial count, Simonds had been behind by 10 votes, and the recount found her ahead instead by one vote.

Virginia Republicans released a statement Tuesday afternoon conceding the race after the "close recount" and said they "stood ready" to forge a bipartisan, power-sharing agreement for the chamber. But on Wednesday, Republicans asked the judges to look at an uncounted vote for Yancey, and the panel agreed, bringing the race to a tie.

"While it appeared yesterday that Shelly Simonds was elected, it's obvious now that the result will remain unclear for a while longer," Virginia House Republican leadership said in a statement Wednesday.

The statement continued, "The State Board of Elections will publicly meet to make a determination by drawing lots, after which the loser may request an additional recount."

The outsize impact of the one-vote margin came after other close results in off-year elections across the country. A city council race in Idaho came down to a coin toss and a recount Monday, resulting in the discovery of one new ballot that tilted the race for the incumbent. In the Alabama US Senate election earlier this month, a potentially decisive share of voters wrote in candidates in a race that saw Democrat Doug Jones defeat Republican Roy Moore.