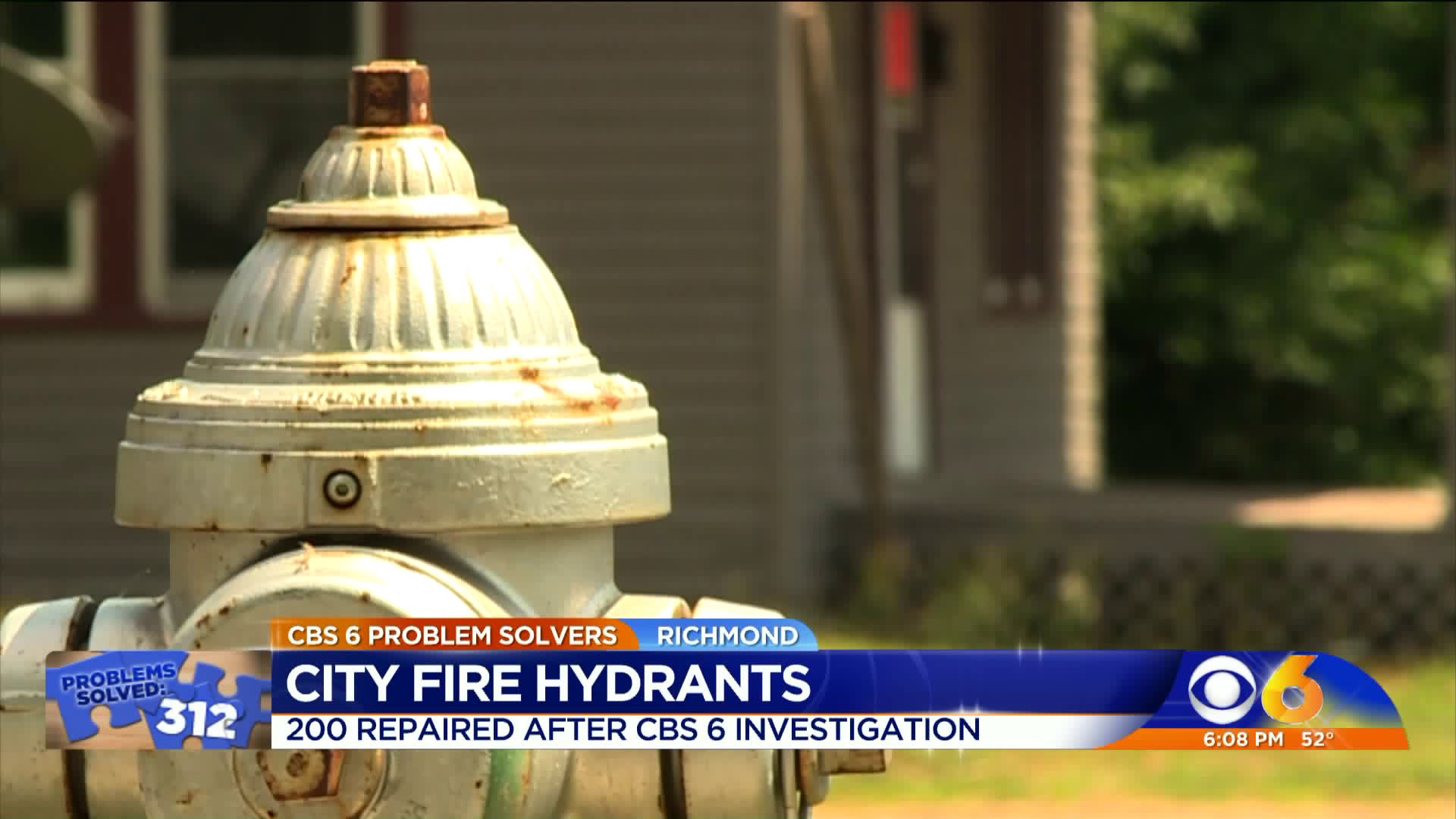 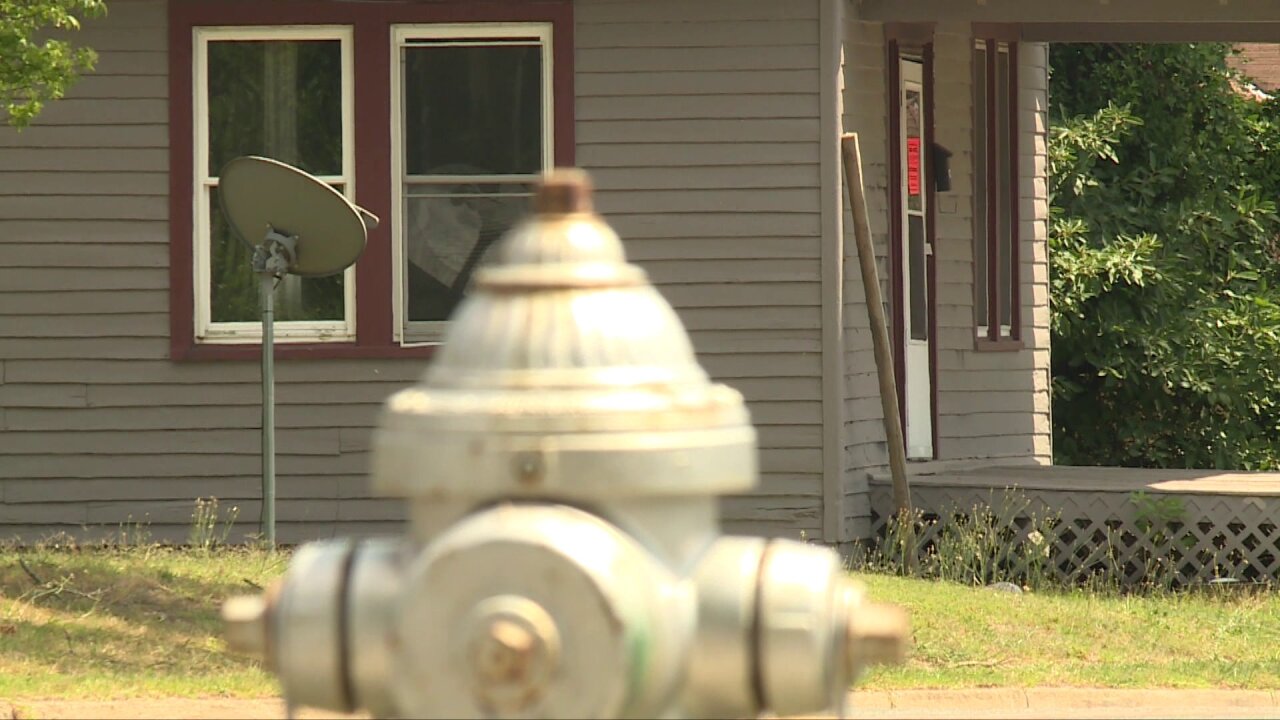 RICHMOND, Va. -- The City of Richmond has taken action after a CBS 6 Problem Solvers investigation into the condition of fire hydrants.

The investigation found that Richmond's Department of Public Utilities inspected over 6,000 fire hydrants from January of 2015 to April of 2017.

During that time, nearly 200 were marked out of service.

And 44 were found to be not working at all.

Now, the Department of Public Works says 200 of those hydrants have been repaired and replaced since our report aired.

The update was good news to the ears of City Councilwoman Reva Trammell, who also chairs Richmond's Public Safety committee.

"I am so happy that you told me that. Here it is Christmas... people with Christmas trees and Christmas lights and all that. We need to have those working fire hydrants because of fires,” said Trammell.

On the other hand, Mamie Williams was directly affected by one of the hydrants that did not work.

Williams raised her kids on Castlewood Road in a home she was once called her dream home. But everything changed on the night of March 8.

A devastating fire reduced her South Richmond home to a pile of rubble. The family survived.

Williams said firefighters ran into a huge problem that night. A broken fire hydrant that she had previously reported to the city did not work.

Through dispatch audio posted on the Broadcastify website, firefighters described what they encountered.

“Hey Castlewood command to engine 22, go ahead and bring a line in for me please… engine 22, okay.”

“Twenty-two to the next company go ahead and lay in from Lamberts and Jeff Davis, this hydrant is dead.”

The fire hydrant at Castlewood and Alexander was out of service. Firefighters had to pull water from another one 200 feet away.

Williams was at a loss when she found out the hydrant on her block was not working.

"It's unbelievable. I still think about it… day by day,” said Williams.

While Mamie Williams feels safe living in her new home, she wants the city to keep up the progress.

"That's beautiful. But it didn't help me then,” said Williams about the fixed hydrants. “They need to stay on their job, you know. It starts with them and it starts with the community. We could save a lot of homes from being demolished... all the way down to the ground at least."