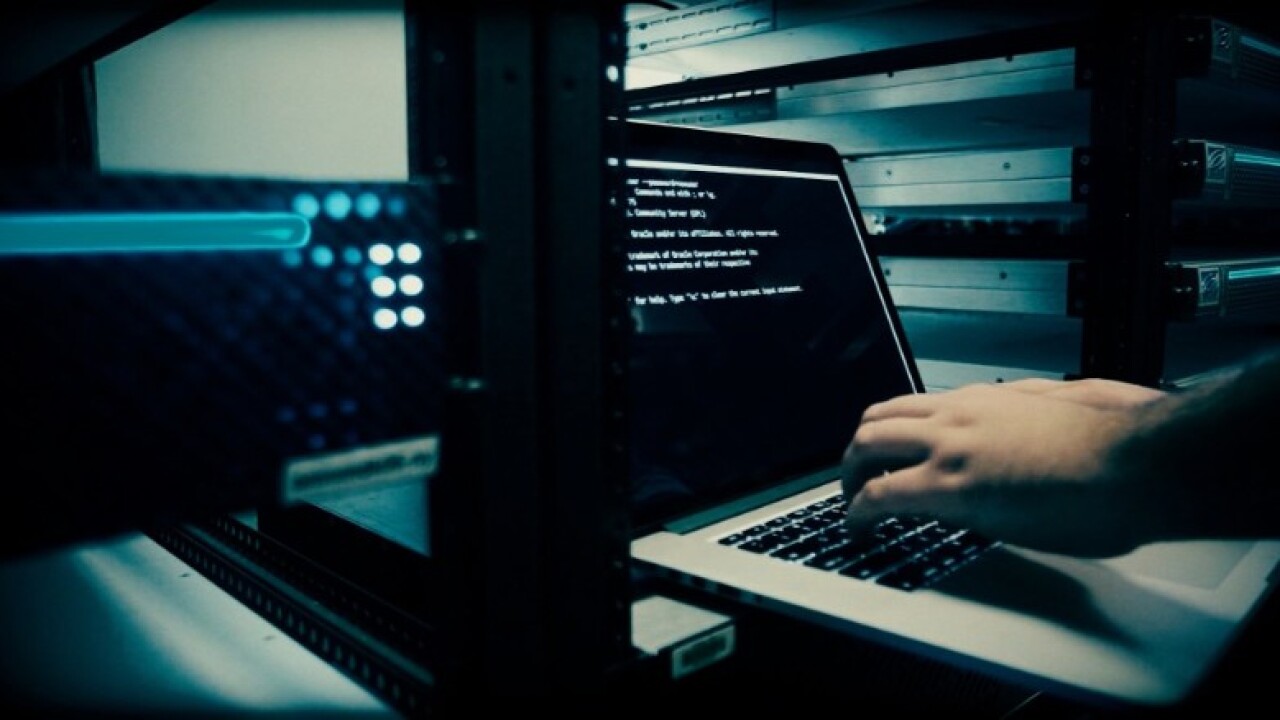 “After careful investigation, the US today publicly attributes the massive ‘WannaCry’ cyberattack to North Korea,” Bossert wrote in a Wall Street Journal op-ed.

He continued, “The attack was widespread and cost billions, and North Korea is directly responsible.”

The US has evidence for the claim, and the United Kingdom and Microsoft reached similar conclusions in their analyses of the attack, which plagued computers the world over in May, he wrote.

The administration is calling on the private sector to do more to prevent such incidents, Bossert said, adding that Microsoft and others had taken action last week to disrupt North Korean hacking efforts.

CNN reported in June that UK intelligence believed a group associated with the North Korean government was behind the attack, and The Washington Post reported around the same time that the National Security Agency had reached a similar conclusion.

Bossert wrote that North Korea’s “malicious behavior” has gone on for years and is growing more egregious.

“WannaCry was indiscriminately reckless,” he wrote.

Pointing to threats outside of North Korea, Bossert said preventing similarly massive cyber incidents would take concentrated effort and that President Donald Trump had taken steps in the right direction, such as ordering the modernization of government information technology to enhance the security of US computer systems and the sharing of software vulnerabilities with developers.

Bossert warned of the threat from Russian hackers and touted legal action taken against suspected hackers as well as the Trump administration’s decision to ban software from the Russia-based company Kaspersky Lab in government computers.

Bossert likewise pointed to the US government’s recent charges against Chinese nationals for hacking and for identity and trade secret theft, as well as against Iranians for hacking, and he urged calling out “bad behavior” by other countries, including what he called the “corrupt regime” of Tehran.