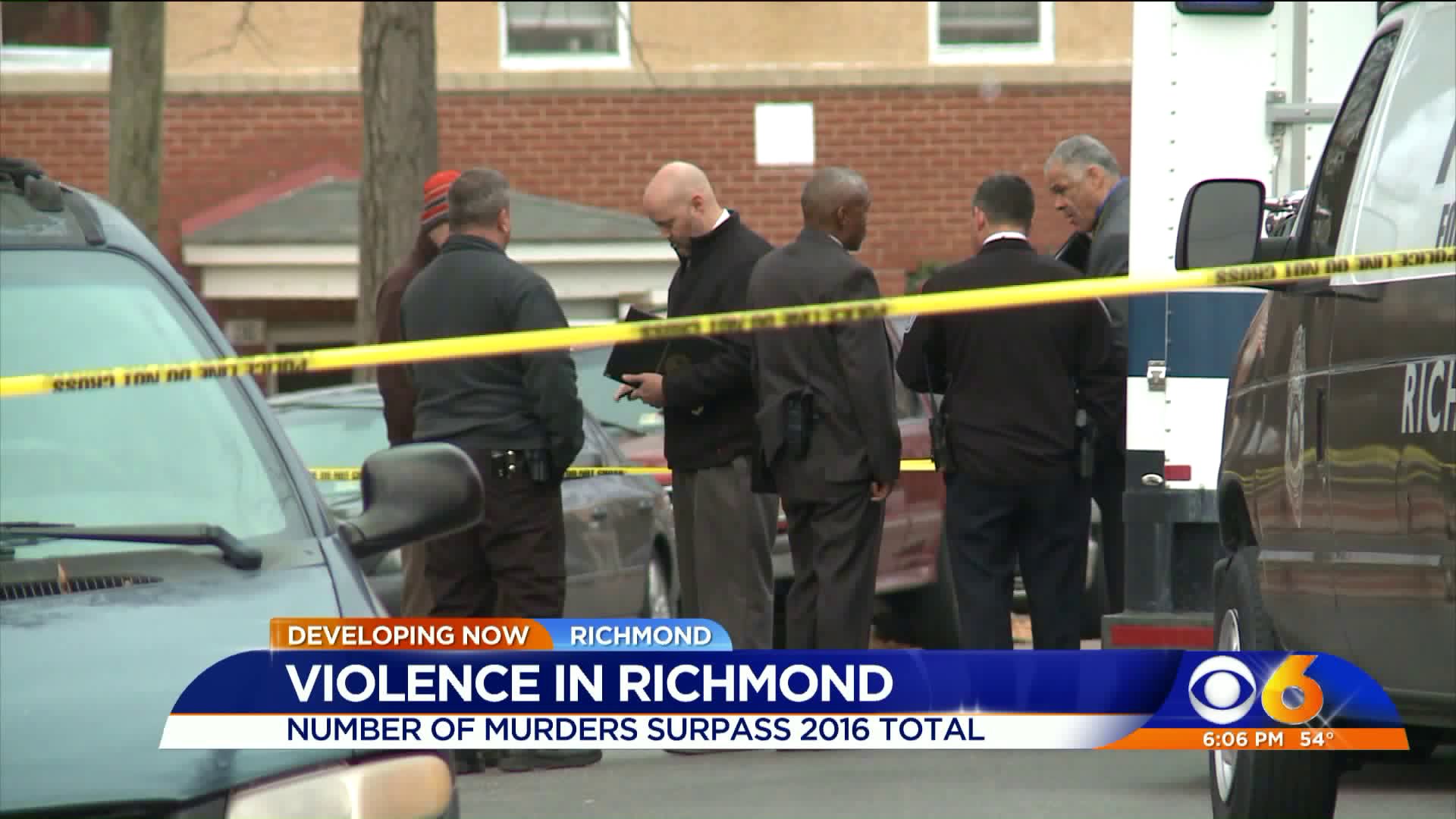 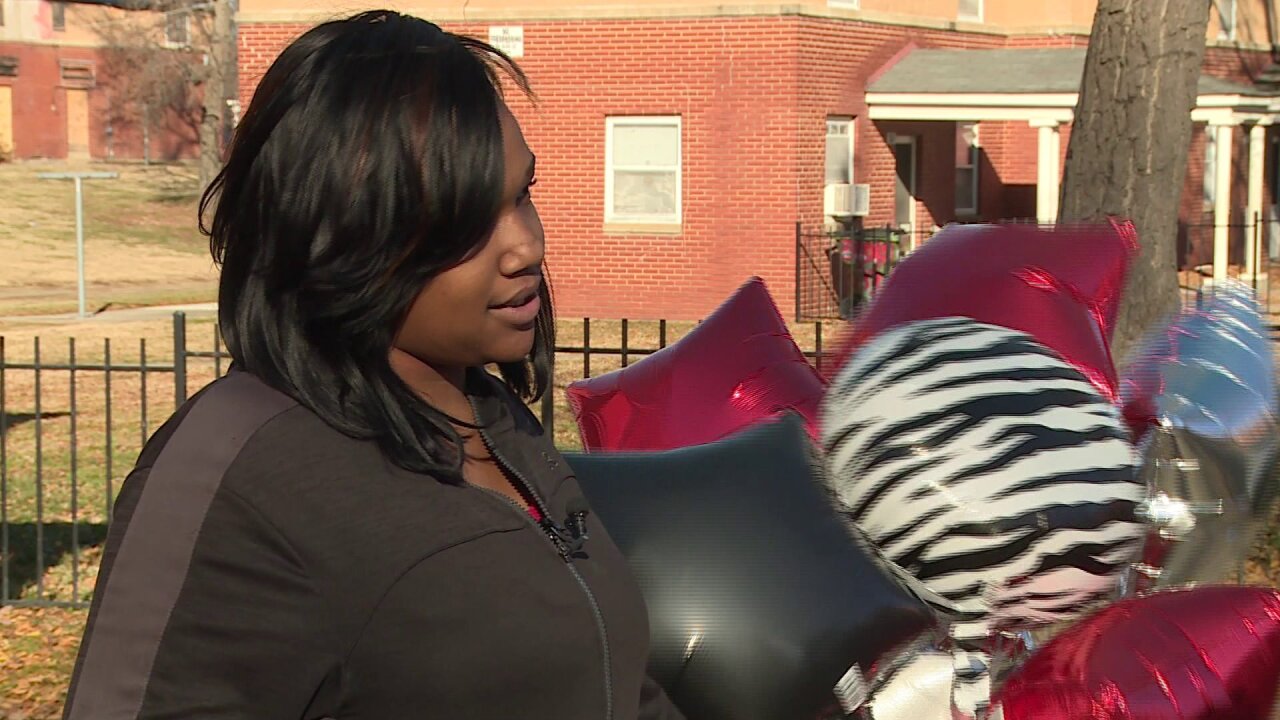 RICHMOND, Va. -- Just steps from where Richmond Police found two men in their early 20s shot to death in a car Sunday in Creighton Court, a 20-year-old woman walked down the street carrying balloons and flowers.

Katyja McEachin prepared to bring the balloons and flowers to the grave of another recent homicide victim: her brother.

"He passed away last month on this day," McEachin. "He was no trouble at all."

The 15-year-old was murdered during a domestic incident in Henrico last month.

McEachin becomes emotional when thinking about him and others like her, who lost loved ones to violence in 2017.

"A pain that never will go away," McEachin said.

The next day, someone shot 24-year-old Antoine Smith Jr. on the city's Southside.

Most recently, the two men in their early 20s found shot and killed in a car in the East End.

We also learned from Richmond Police that shootings, including those that are non-fatal, are up roughly 12 percent from 193 at this time last year to 221 so far this year.

Violent acts that have McEachin asking for one thing.

To learn about the city's homicide support group as well as track homicide numbers, click here.