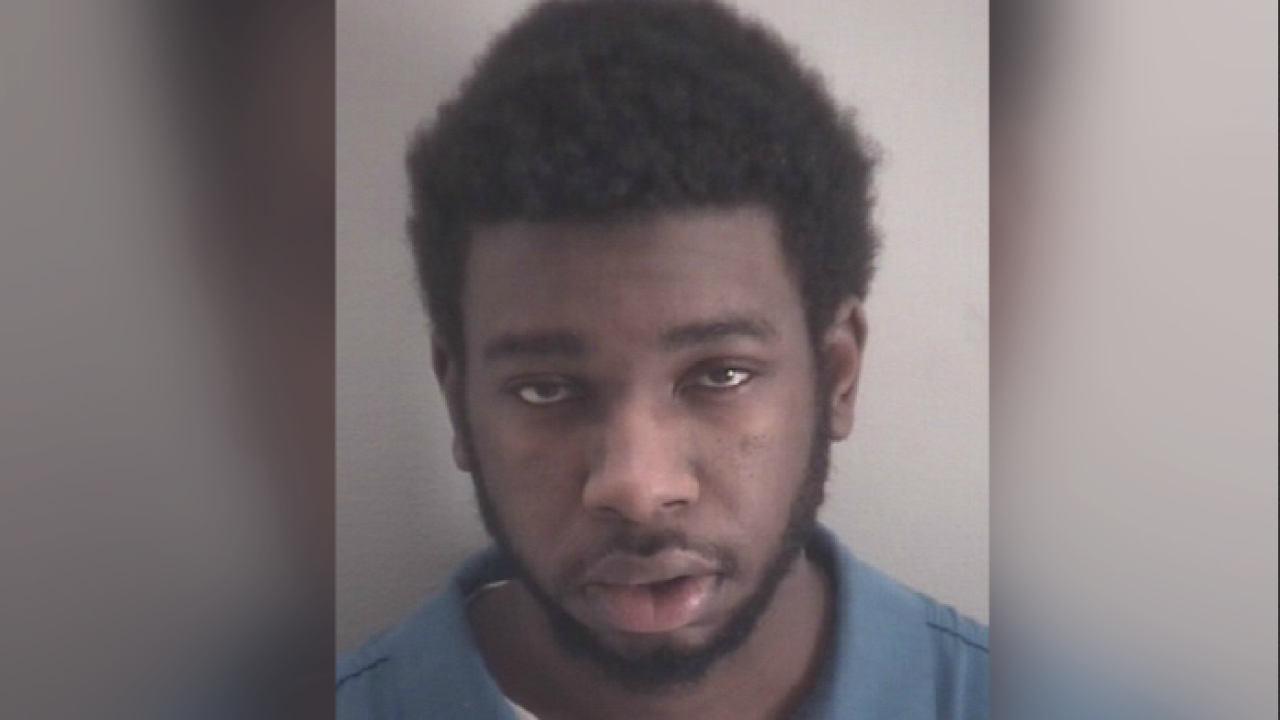 RICHMOND, Va. — A Richmond man has been arrested and charged with second degree-murder in connection to a homicide that occurred in September.

Malik M. Gary, 21, was indicted by a multi-jurisdictional grand jury last week. He has been charged with second degree-murder and use of a firearm in the commission of a murder.

He was already in police custody on unrelated charges.

On September 10, at approximately 4:26 a.m., officers responded to a report of random gunfire in the 1200 block of St. Paul Street, of Richmond’s Gilpin Court community.

Upon arrival, officers were directed to an apartment where they discovered three victims.

“Less than an hour later that same morning, at 5:40 a.m., officers at the scene of the shooting heard gunfire nearby and responded In the 100 block of West Federal Street they discovered Marvin C. Eley, 28, of the 3200 block of M Street suffering from gunshot wounds. He was pronounced dead at the scene, said a police spokesperson.”