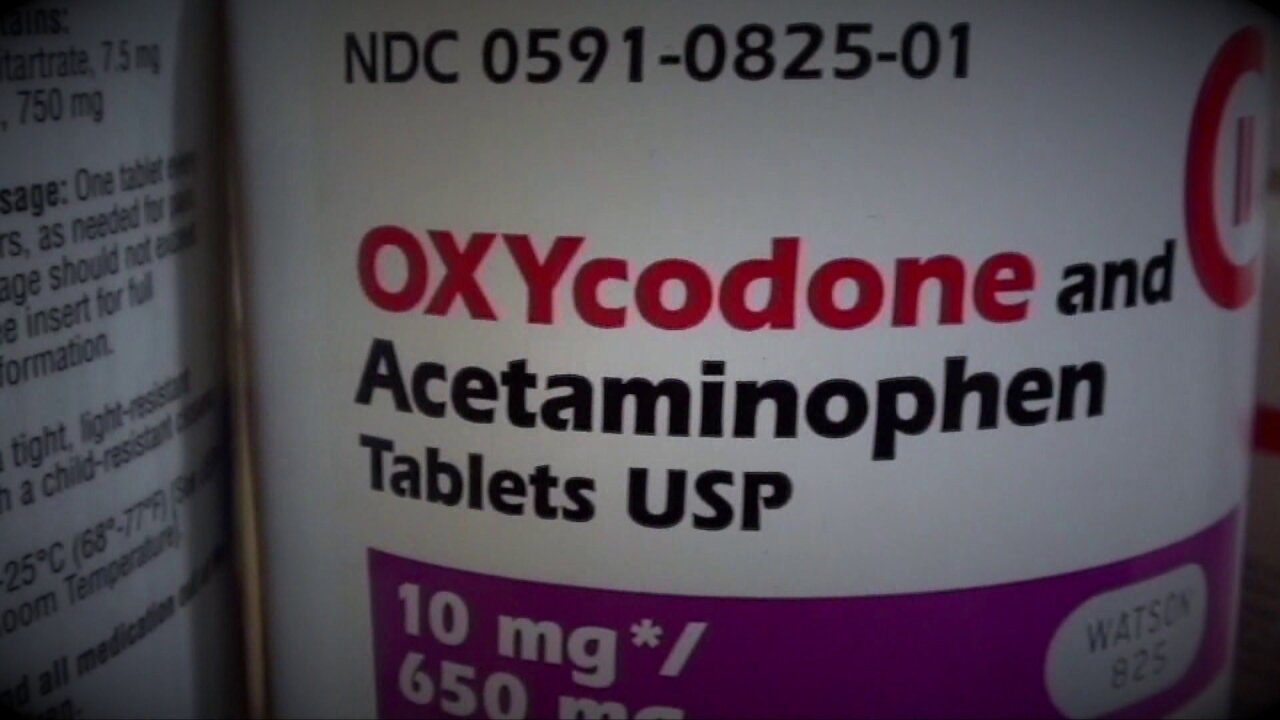 RICHMOND, Va. — A Richmond area doctor has been sentenced for his role in a pill mill scheme that prosecutors said put thousands of dangerous and addictive drugs on the streets.

Dr. Clarence Scranage Jr., 62, was sentenced to 30 years in prison for conspiring to distribute oxycodone.

Prosecutors say Scranage was the supplier to a drug trafficking organization

Prosecutors said Scranage used offices in Richmond, Henrico and Chesterfield for the illegal operation. Those offices were located on Ownby Lane, Courthouse Road and Bremo Road.

“During the course of the conspiracy, which began in January 2011, Scranage dispensed 1,257 fraudulent prescriptions amounting to more than 223,000 30-mg Oxycodone pills distributed into the underground stream of commerce,” said federal prosecutors.

Authorities said that Scranage failed to assess the medical needs of numerous people to whom he wrote prescriptions, and allowed his medical practice to function as a “pill mill.”

One expert testified that Scranage was “a one-man opioid epidemic.”

The court also order that Scranage forfeit $628,500, which represents the earnings he received as a result of the drug trafficking conspiracy.