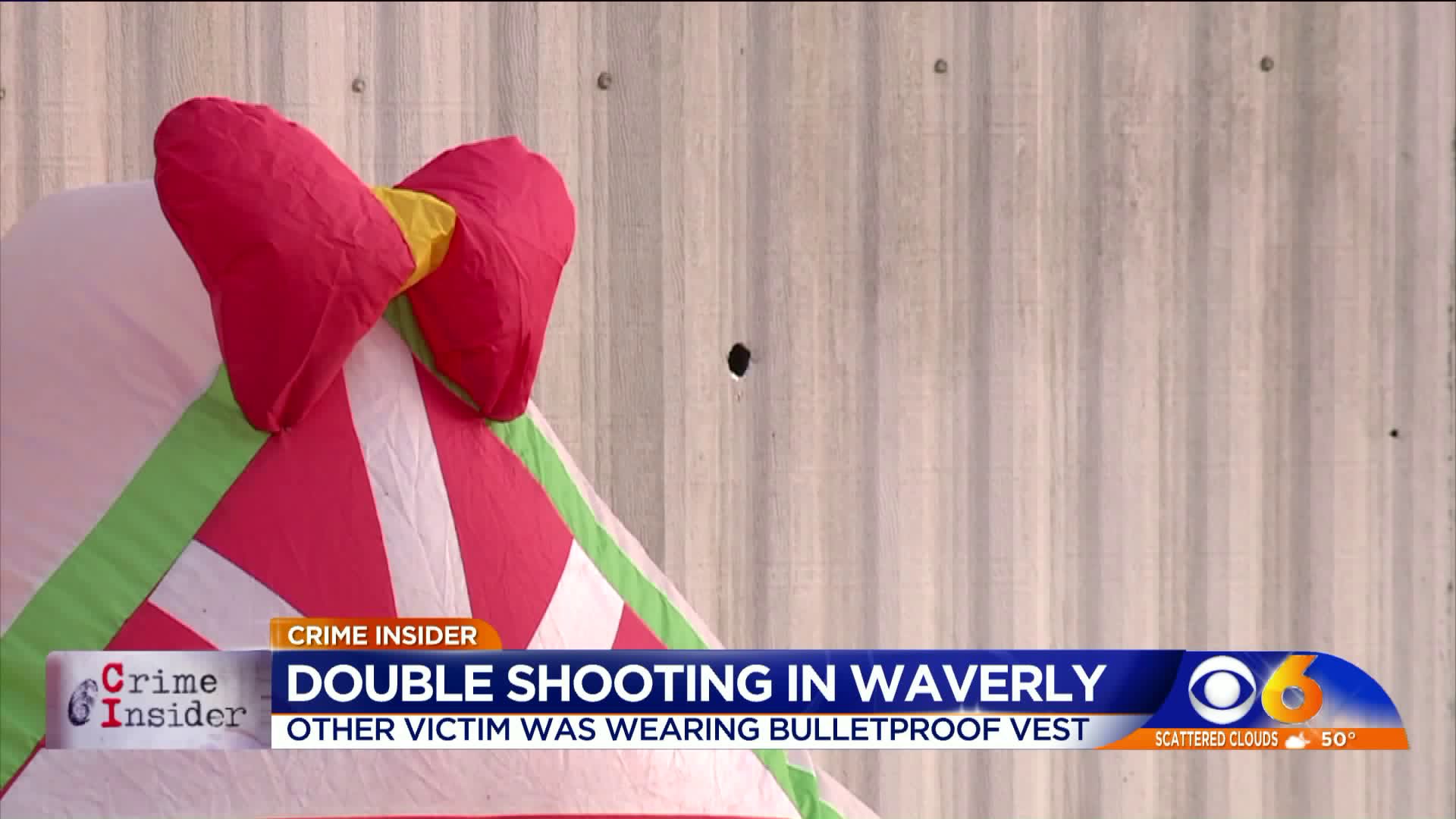 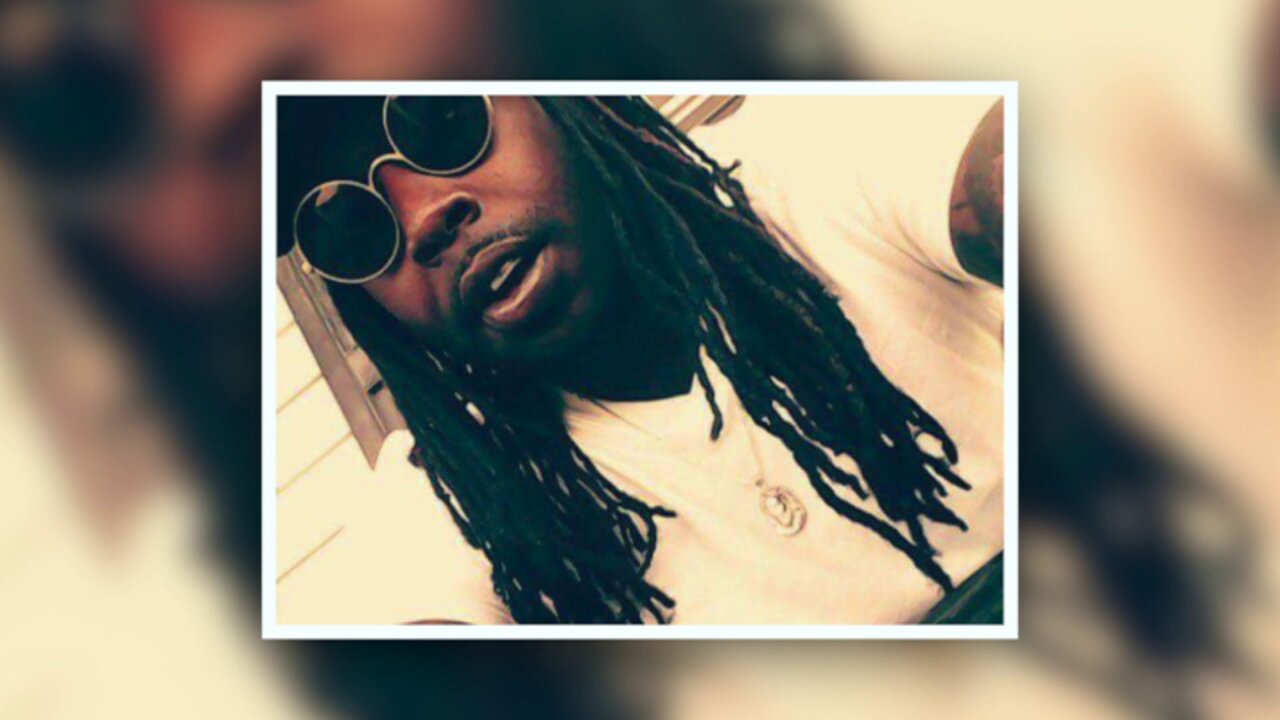 "It was just gunshots… I got caught in the crossfire of a whole lot of bullets,” said Latoria Jones, who says she's lucky. Jones was shot twice in the back, with one bullet two inches from piercing her lungs.

The house she lives in, was riddled with bullet holes, and her Christmas lawn ornaments was covered with blood.

"He was a great father,” said Jones about the victim. “His kids don't deserve to grow up without their daddy."

Those same sources said Mason was wearing a ballistic vest, but it didn't help since he was shot in the head. His close friend Latoria says he always wore the vest.

"He always wore a vest… for his protection."

Crime Insider sources say the shooting stemmed from an ongoing beef between two groups of men. Those same sources say they believe the late Saturday night gunfire was because of a shooting earlier in the year in Hopewell.

If you have information about the double shooting, call Waverly police.