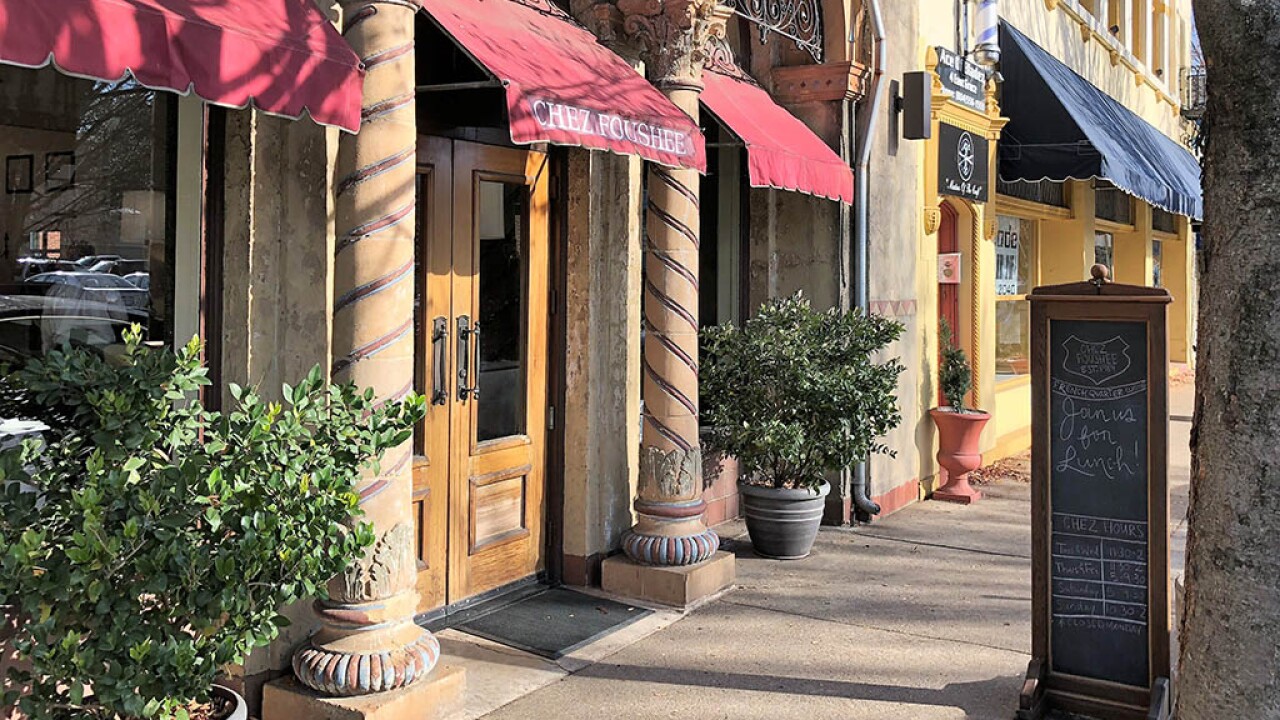 RICHMOND, Va. — A longtime downtown restaurant is in the hands of a new owner.

RichmondBizSense.com reported that Chez Foushee at 2 E. Grace St. was sold to Whitney Cardozo on Dec. 1. Cardozo, a local interior designer, purchased the property for $400,000, according to city property records.

She bought the restaurant from Andrew Hardie and Dennis Spurgeon, who started Chez Foushee in 1989. She said the pair will provide collaborative support for the business.

Hardie and Spurgeon could not be reached for comment. They were represented in the transaction by Charles Broadwater Jr. with Glen Allen-based Sunbelt Business Brokers.

Cardozo said the purchase will allow her to blend interests in culinary design and consulting.

“I have been looking for a way to combine my love of entertaining with food and design,” said Cardozo, a 2013 graduate of VCU’s masters of fine arts program. “I’d had my eye on food projects in the Richmond culinary scene, but when I saw that Chez Foushee was for sale, I knew it would be the right fit.”

It currently employs about 12 people.