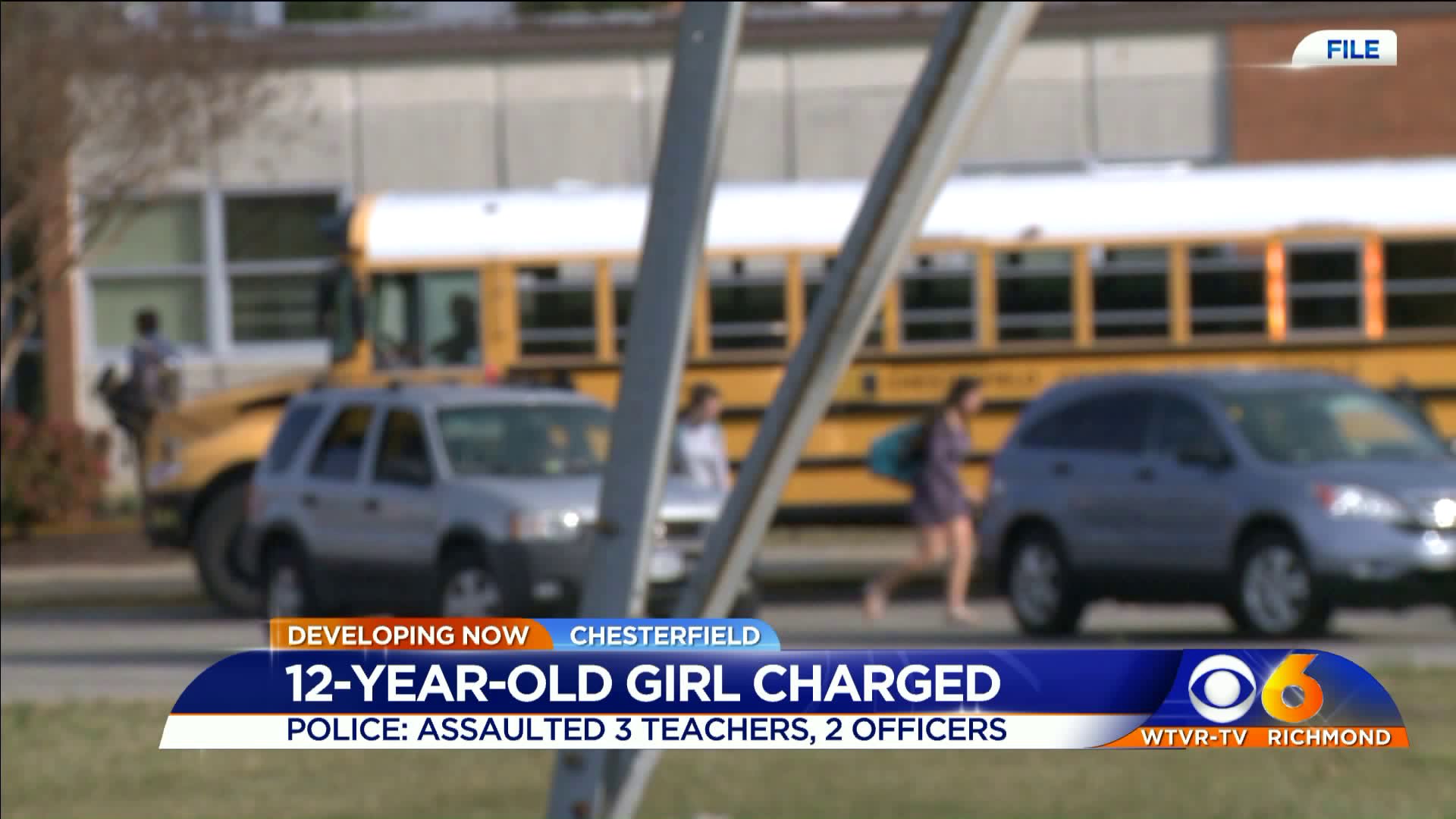 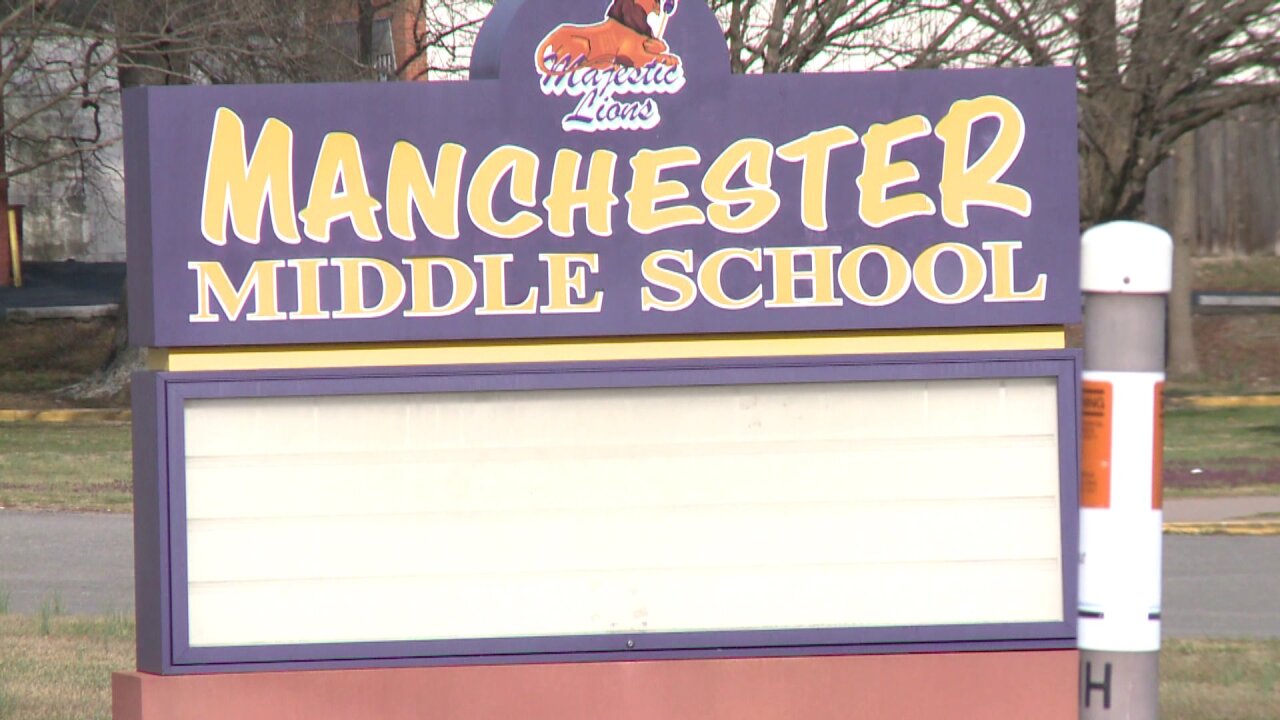 CHESTERFIELD, Va. – A juvenile at Manchester Middle School assaulted three teachers on Dec. 12, at 1 p.m., according to a police report.

Authorities were called in response to a report that a 12-year-old female assaulted three teachers and the responding officers were also assaulted.

The student used hands, fists and feet, according to the report.

A juvenile petition has been requested.