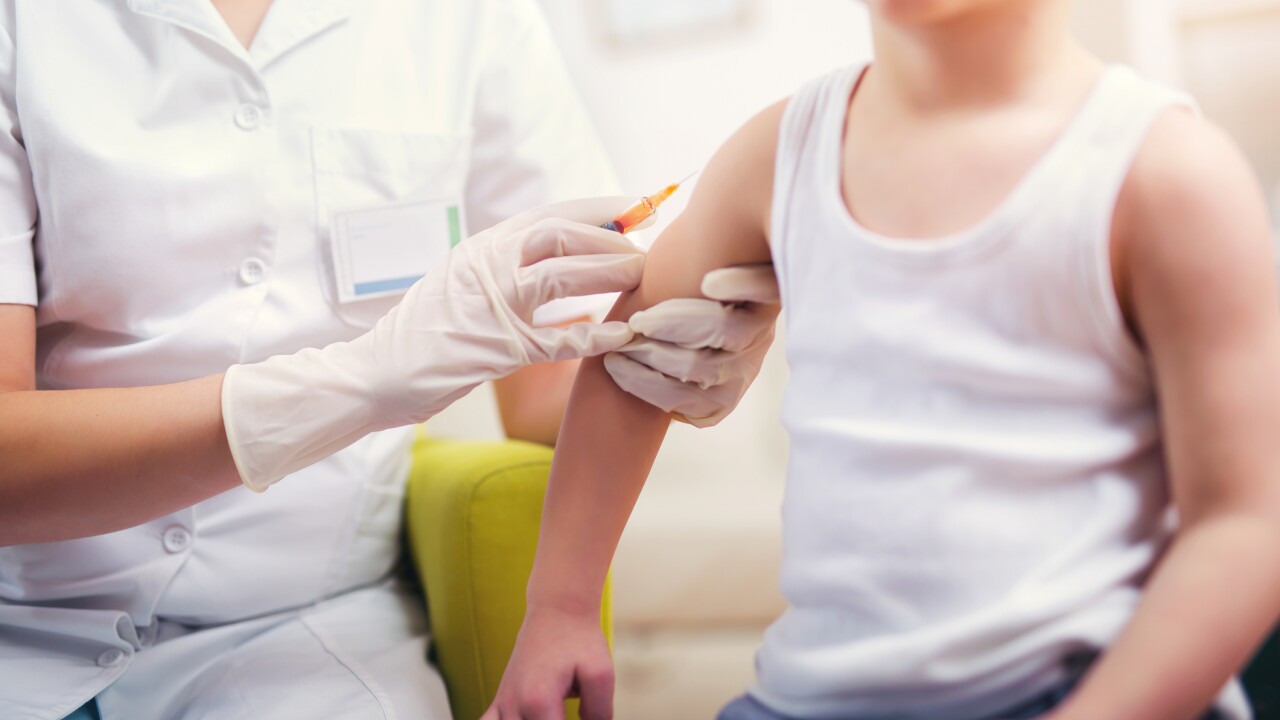 RICHMOND, Va. -- The Virginia Department of Medical Assistance Services mailed letters to more than 68,000 families Tuesday, warning them that if congress does not act soon, their children could lose their health insurance coverage.

Since September, Congress has continuously failed to reauthorize the enrolled in the Children’s Health Insurance Program (CHIP).

If Congress does not reauthorize CHIP funding, Virginia will run out of funding for its program, called FAMIS, on January 31st. As of December 1st, 68,495 Virginia children and 1,114 pregnant women would lose coverage, according to the governor’s office.

“It is truly shameful that gridlock and dysfunction in Congress have left nearly 70,000 Virginians who depend on the FAMIS program hanging in limbo,” said Governor Terry McAuliffe. “After delaying these notifications to give Congress as much time to act as possible, Virginia has a responsibility to these families to inform them of the possibility that their coverage could lapse so they can be as prepared as possible to explore alternatives. It is past time for Congress to reauthorize this program so that these Virginians can have the certainty they deserve.”

McAuliffe and 11 other governors across the country has urged congress to Congress to reauthorize funding.

The initial deadline to reauthorize CHIP was in September and states have been running on leftover funds since then.

For more information and updates on the future of the FAMIS programs, click here.

If Congress does not renew federal funds for CHIP in time, affected families will get another letter in January saying exactly when FAMIS benefits will end. If CHIP is reauthorized, the state says follow-up letters will be sent out.