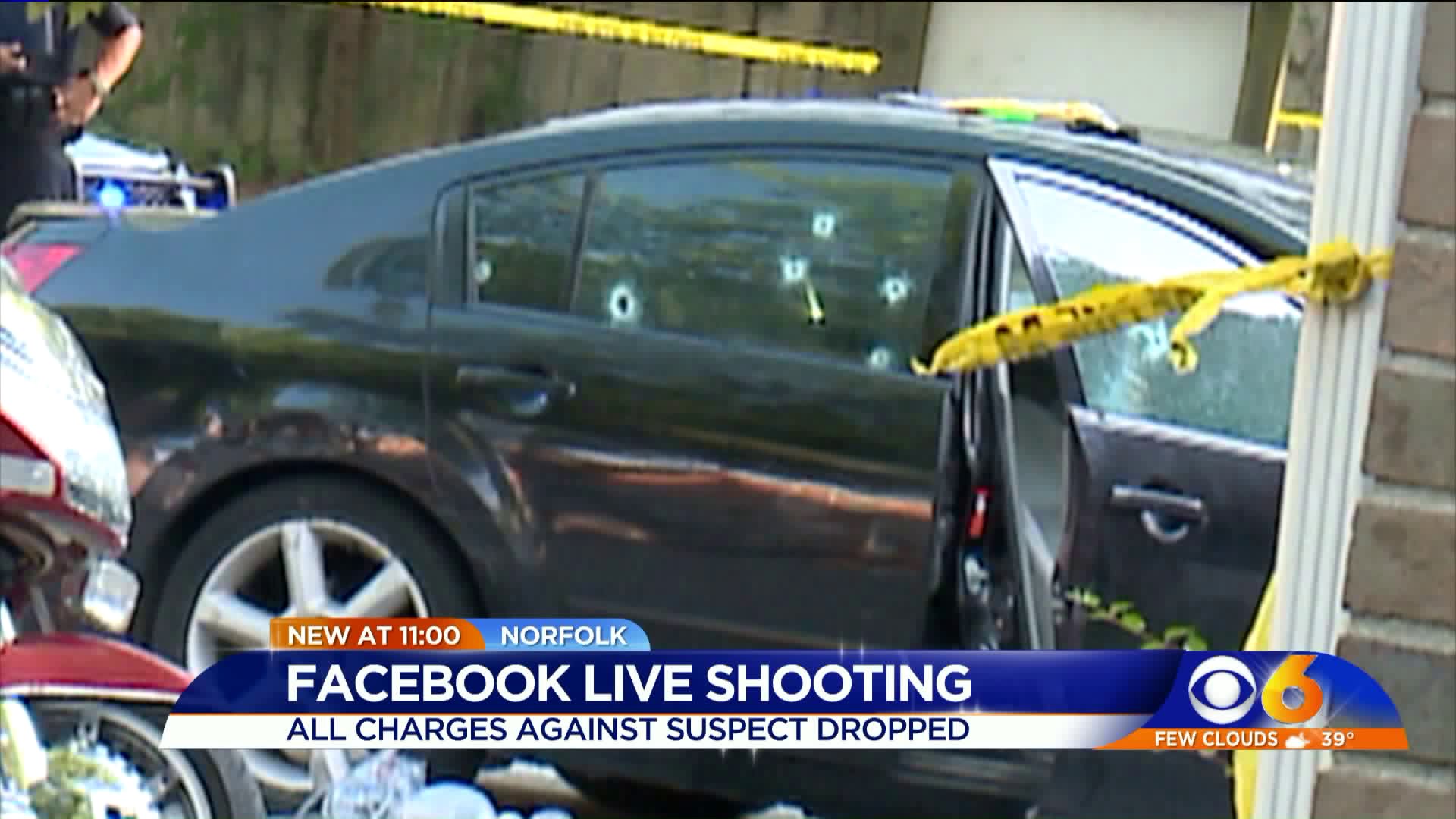 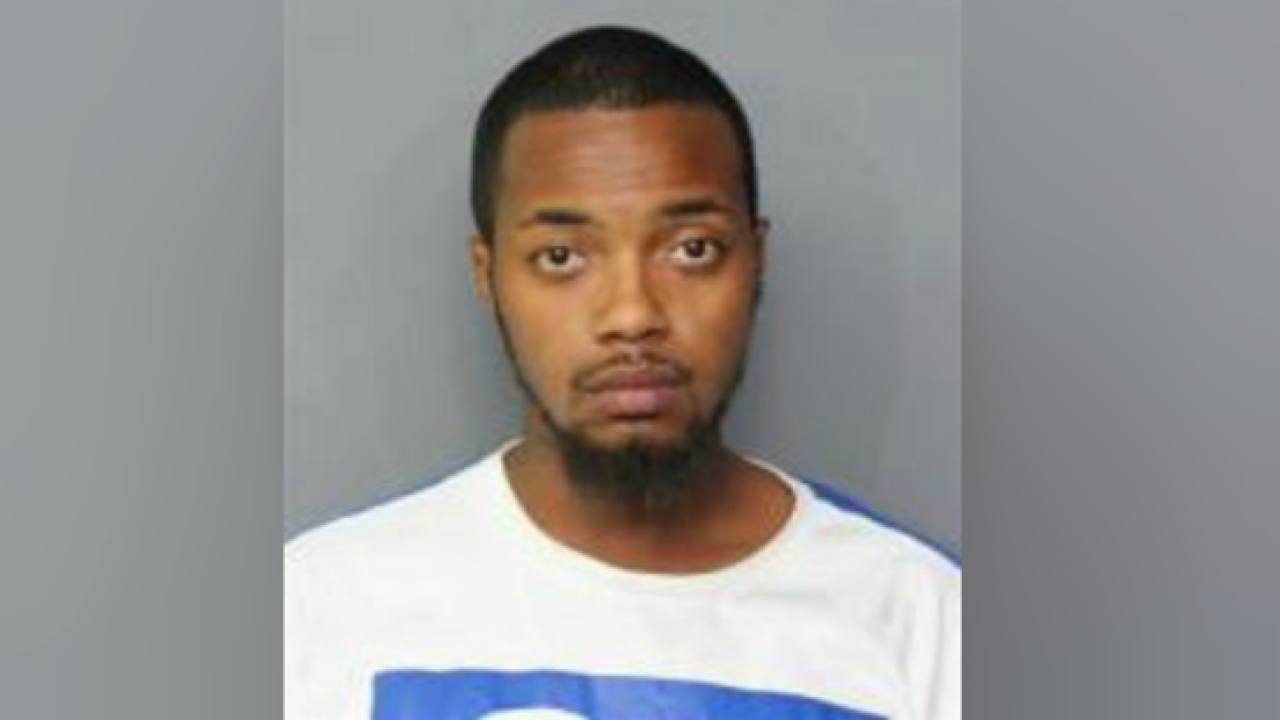 NORFOLK, Va. – All charges have been withdrawn against a man who was charged in connection with a triple shooting captured on Facebook Live.

On Wednesday police said the charges were withdrawn because there was not enough evidence to move forward, WTKR reports.

Tony Angelo Roundtree’s previous charges stemmed from a shooting that happened in December, 2016. Three men were found in a vehicle with gunshot wounds and a graphic Facebook Live video was captured.

The graphic video shows the three men listening to music, a man in the front passenger seat holding the phone. Suddenly, the phone drops to the floor of the car as what sounds like at least 30 gunshots can be heard in the background.

Roundtree was charged with three counts of malicious wounding, three counts of use of a firearm in the commission of a felony, and a charge of shooting into an occupied vehicle.

He was originally taken into custody after officers saw a man matching the suspect description leave a home in Green Ash Court in Suffolk.