Latino students falling through the cracks in RPS: ‘They didn’t do anything to help me’ 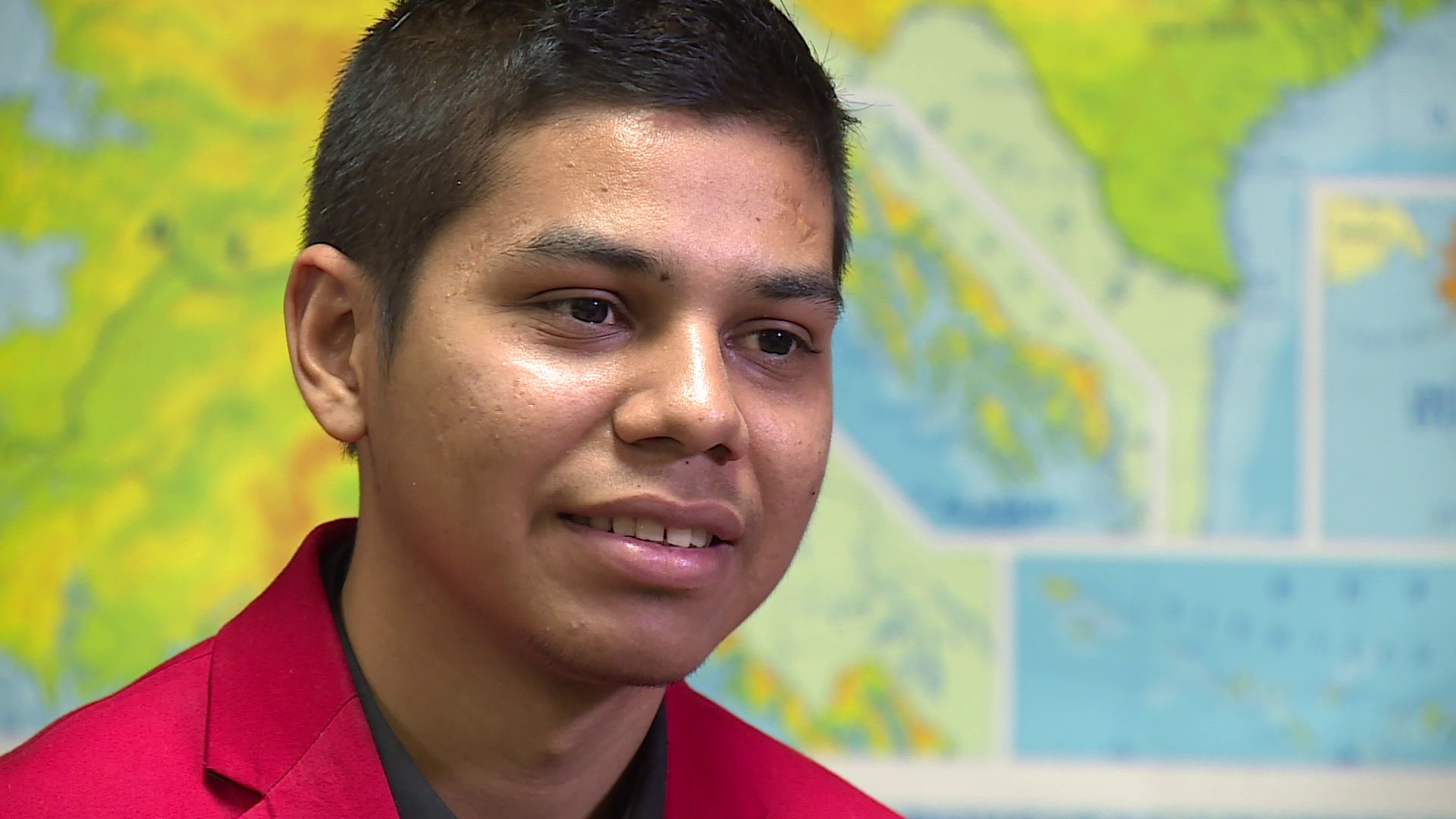 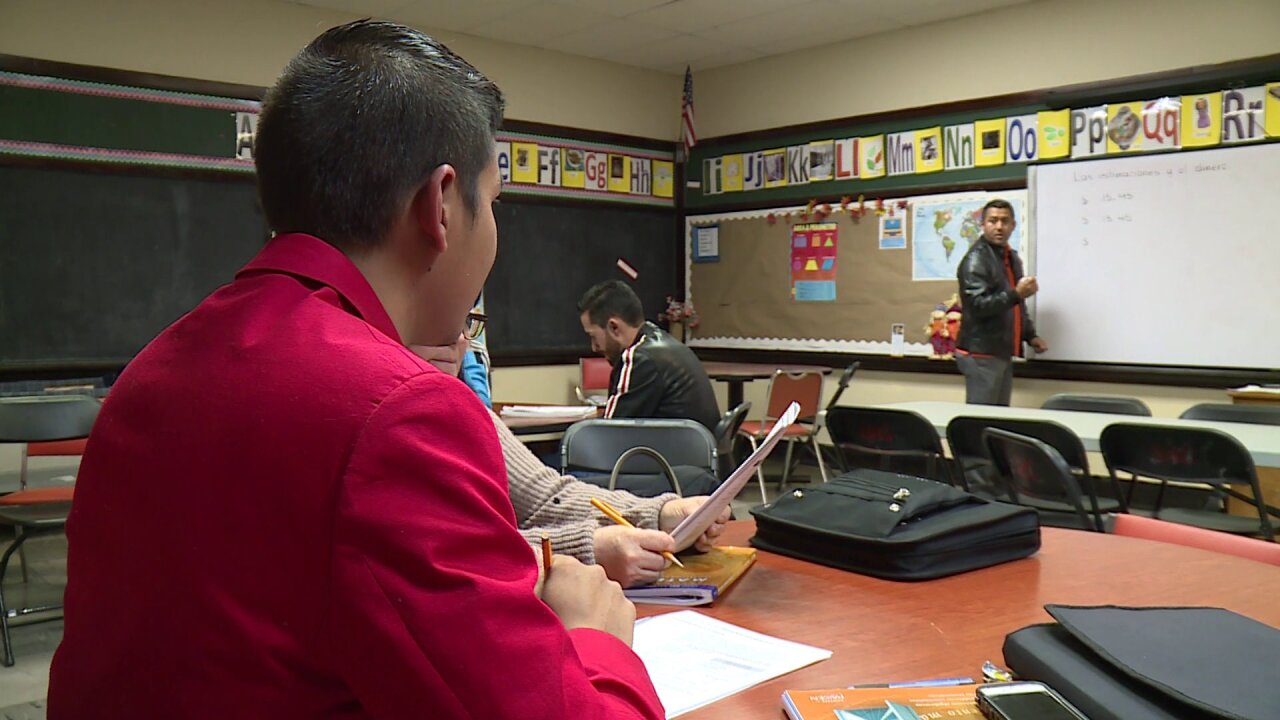 RICHMOND, Va. -- It's not ideal, but a room tucked inside the Sacred Heart Center in Manchester serves as a makeshift classroom for dozens of Latino immigrants trying to get their GED.

One of the youngest students is 19-year-old Brayan Padilla.

He came to the United States from Honduras four years ago with his younger sister in search of a better life.

"In my country there is a lot of criminal activity. For example, there were a lot of dead bodies," Padilla said in Spanish through a translator.

Padilla enrolled at Huguenot High School, but dropped out earlier this year.

"No, I was never promoted," Padilla responded.

Data from the Virginia Department of Education shows that 10 years ago, Hispanics accounted for nearly four percent of the student body in Richmond Public Schools.

Now, they make up more than 15 percent of the student body.

But, CBS 6 Problem Solvers learned the majority of those students never graduate.

"I got a little mad and stopped going, and I talked to my teacher and told her I didn't want to come back," Padilla said. "That was it. They didn't do anything to help me or send me to another school."

Richmond now has the highest Hispanic dropout rate in the state.

Nearly 21 percent of Latino students who started ninth grade in 2011, dropped out in 2015.

Two years later, that number has nearly tripled. More than 57 percent of Latinos who started ninth grade in 2013, dropped out this year.

"When I really think of how huge this issue is, that's come to my attention beginning of this school year. It's heartbreaking," volunteer Vilma Seymour, who works with Hispanic students at Huguenot High School, said.

Seymour is a coordinator for a brand new program at the school funded by the Ford Motor Company.

She will follow 25 Latino students for the next two years to ensure they graduate.

"Just out of the gate, the kids starting high school, Latinos, are set up to fail the way the system is," Seymour said.

For example, Seymour said non-English speaking Latino students frequently get placed in the ninth grade no matter their age.

Padilla said most end up in overcrowded English as a Second Language classes.

"The classrooms are really small and everybody is really close together," Padilla said.

He told us that new Spanish speaking students show up repeatedly throughout the year, forcing the class to essentially start over each time a new student arrives.

Seymour said RPS needs to devote more resources to bilingual education, but she is concerned that there's no Latino representation on the School Board or City Council.

Kenita Bowers, a spokesperson for RPS, told CBS 6 that the school system is working to address the program.

She also pointed out that RPS did open a new welcome center on the Southside for non-English speaking families last year; which Seymour said she appreciates, but it needs more staff.

"When you think how many families there are, that's really not enough," Seymour said.

Until that happens, and other changes, Seymour said students like Padilla will continue to fall through the cracks.

Bowers said RPS wants to show CBS 6 how they're working to reduce the Hispanic dropout rate.

She committed to having someone with RPS do an interview highlighting what changes they're making.