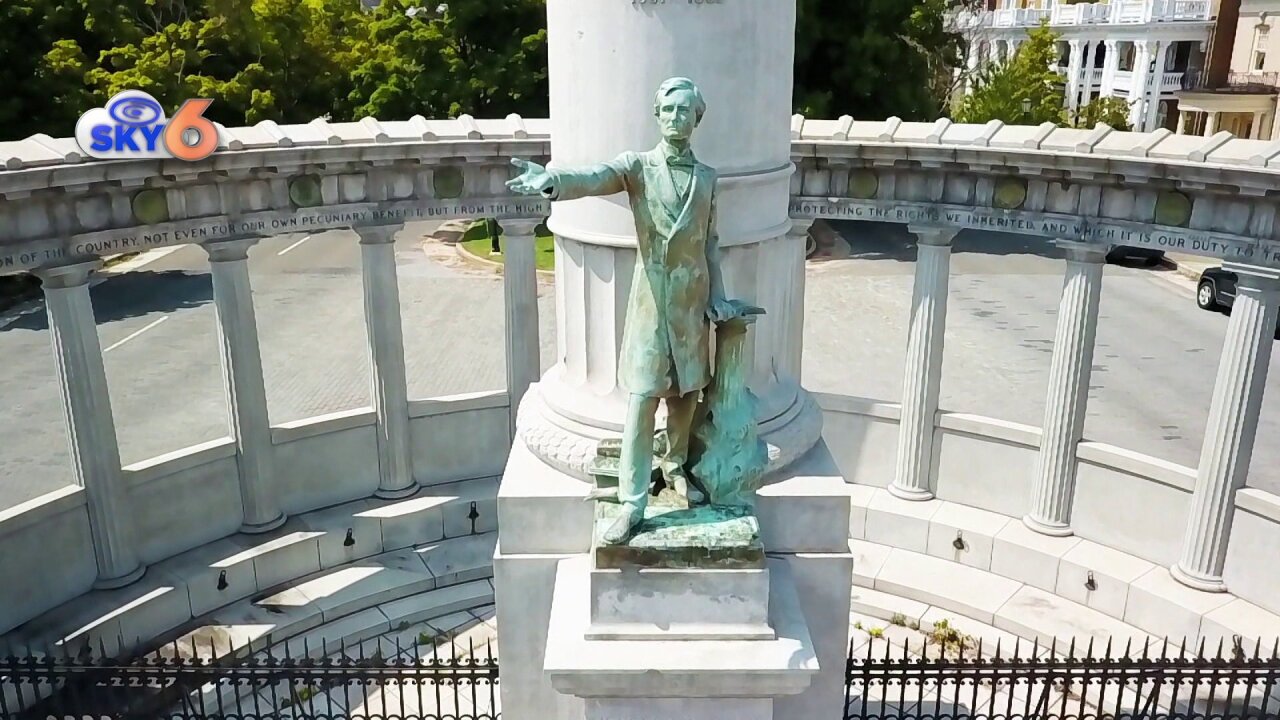 In a 6-2 vote Monday night, council members rejected a motion to ask the General Assembly for permission to remove five Confederate statues on one of Richmond’s most iconic streets.

"We must do what as leaders I feel is morally right," said Jones, who introduced legislation.

Jones and Councilwoman Ellen Robertson voted in favor of the resolution, while Cynthia Newbille abstained from the vote.

The cry to remove Confederate statues have become a matter of fierce national debate.

Supporters of the resolution say it's necessary to secure the permission of state lawmakers because of a 1997 amendment to Virginia state law that prohibits cities from removing war memorials.

Sentiments from both sides echoed in council chambers Monday night.

"Symbols of white supremacy and racism that fuel inequality in this city must come down,” said one speaker.

Opponents of the resolution argue the historical significance of the memorials.  Monument Avenue is a designated national historic district and draws thousands of tourists each year.

Richmond is home to the largest and oldest collection of Confederate memorials in the nation and was once the Capitol of the Confederacy.

"Don’t spend money to tear things down, raise money to continue sharing our history with our children," said another speaker.

Despite the passionate pleas, some council members said they wanted to wait until the Monument Avenue Commission, established by Richmond Mayor Levar Stoney, has more time to study the issue.

City leaders, including Council President Chris Hilbert, expressed concern over more pressing issues facing the city of Richmond, including crime, poverty and education.  He also voiced his opinion that the commission should be allowed to finish its work first.

The Monument Avenue Commission recently expanded community engagement regarding the future of the Confederate statues. They plan to release its recommendations in April or May.

City Council says they'll be in a better position to vote at that time.