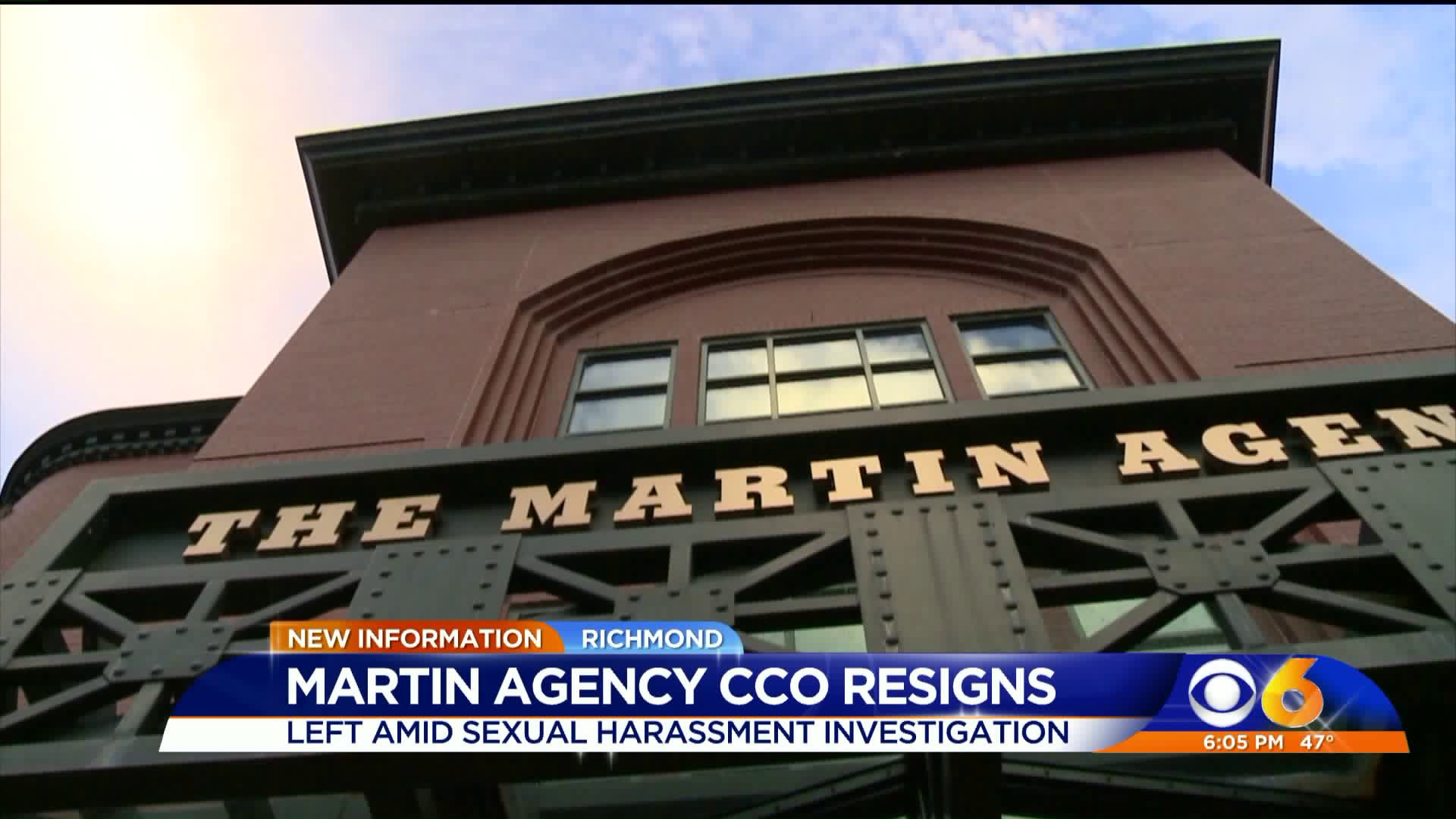 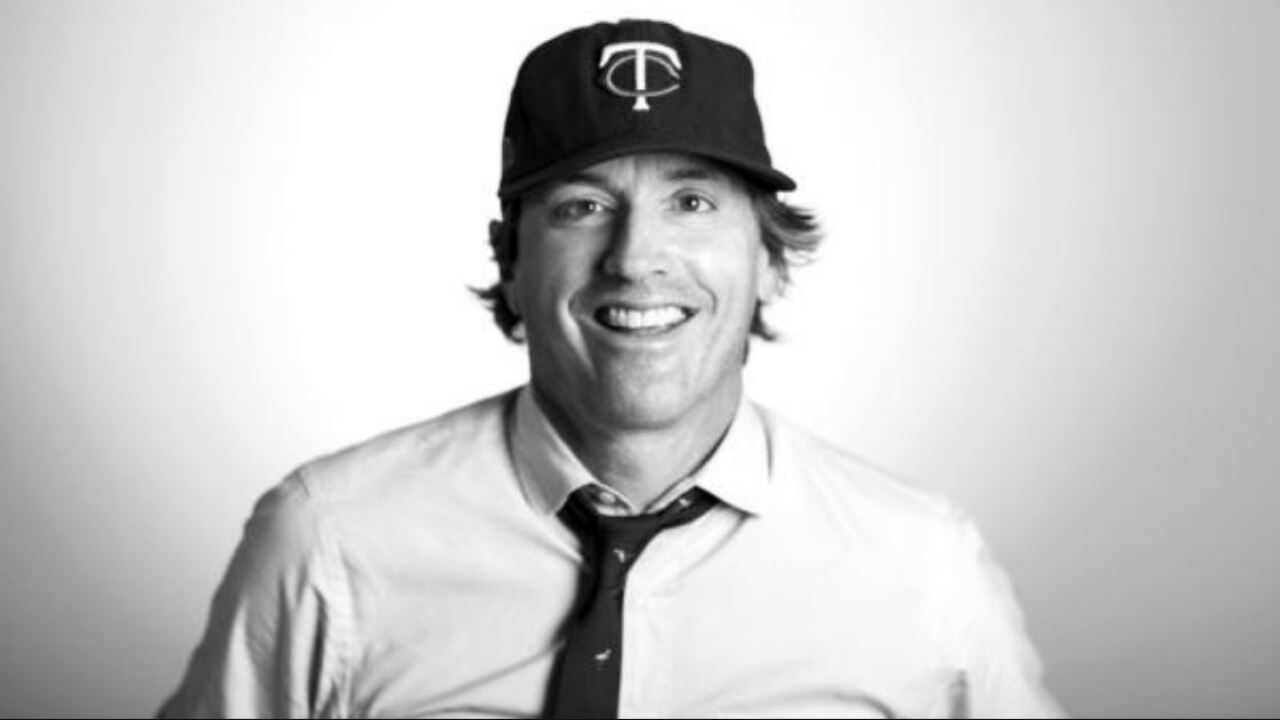 RICHMOND, Va. -- Former Martin Agency chief creative officer Joe Alexander confirmed the accuracy of a report that he left the prominent Richmond-based ad agency last month amid an investigation into a sexual harassment allegation. But, he has denied the veracity of the allegations.

“The allegations you are reporting on are false. All of them,” Alexander said to Adweek. A quote he later shared with CBS 6 reporter Melissa Hipolit.

Earlier, Alexander confirmed the accuracy of advertising industry website Adage with Hipolit, who for days had been following his sudden departure. Previously, Alexander and Martin Agency executives declined to comment on the story, and Alexander asked CBS 6 "to refrain from reporting based on rumors that are damaging to me, my family and my friends at Martin."

In response to the report and his sudden departure from the place he worked for more than 25 years, Alexander offered the same statement he provided Adage.

Just confirmed with Mr. Alexander that this article is accurate @CBS6 https://t.co/9TN1DbKxcL

"The Martin Agency is my family," he said. "Rather than a drawn-out, hurtful investigation, resigning was the proper thing to do to protect my family and all the people I've worked so closely together with in my 26 wonderful years. I will always love that place and the people who make it so special. Please respect my privacy during this very, very sad time."

Details about the exact nature of the allegation against Alexander were not reported.

“There are instances when we’re unable to provide details in deference to the request of individuals who have come forward to report actions of others that are inconsistent with our values and guidelines," Jarrett said.

Alexander had served as the Martin Agency CCO since 2012.

His departure came the same year as 4A's named him one of the  100 people who make advertising great.

"The list represents individuals who go above and beyond to make a difference in the advertising industry—from creating great work to inspiring others to achieve greatness," Marla Kaplowitz, president and CEO of the 4A’s, said at the time of list's unveiling -- before Alexander left Martin Agency.

In an October profile, the Richmond Times Dispatch called Alexander a risk taker, whose creative risks helped him lead memorable advertising campaigns for companies like Geico.

Alexander's role at Martin Agency has not yet been filled.

This is a developing story.  Those with information to add can send news tips here.