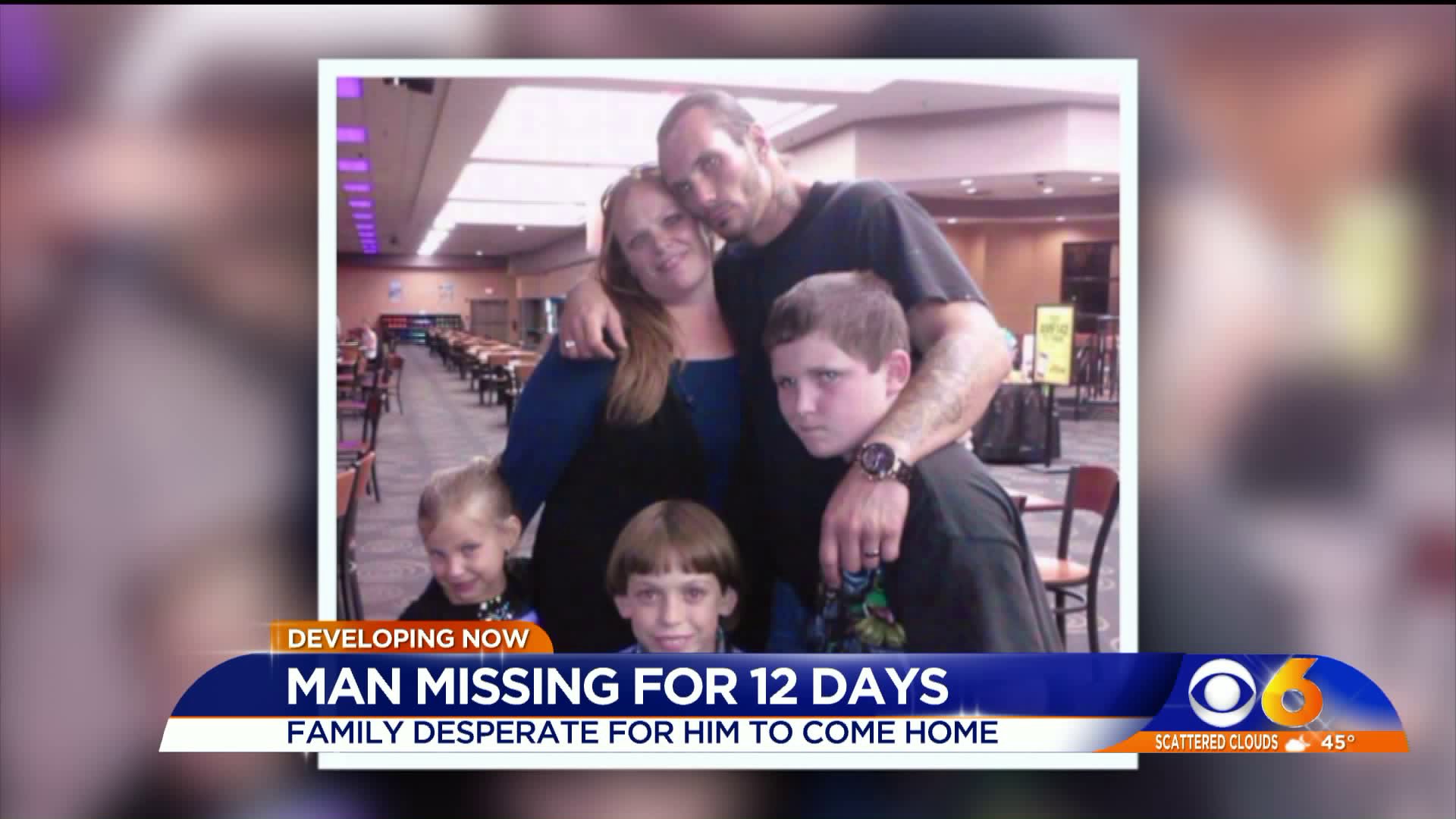 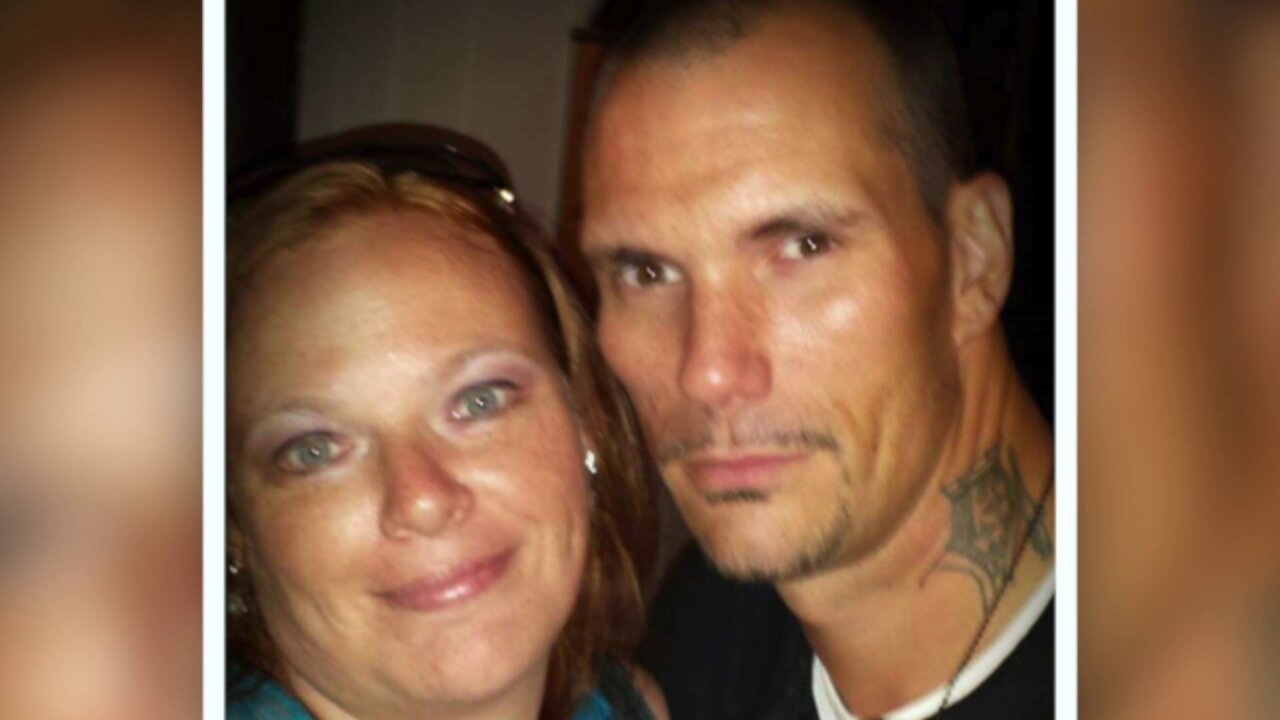 COLONIAL HEIGHTS, Va. -- Mark Anthony Middlebrooks, a Colonial Heights father of six reported missing in November, has been was found dead in Hopewell, according to police.

"On December 1, 2017, Colonial Heights Police detectives located Mr. Middlebrooks’ vehicle at North 6th Street and Freemont Street, in the City of Hopewell. A deceased individual was located
in the vehicle and was transported to the Medical Examiner’s Office," Colonial Heights Police Department Captain William Anspach said. "The deceased individual has been identified by the Medical Examiner as Mark Anthony Middlebrooks."

A cause of death has not been released.

In his last communication with his wife, he told her he was on his way home.

He never showed up.

"Baby please come home. We need you, we love you. I don't know what has happened but we need you home," his wife Amy Middlebrooks told Jon Burkett in November.

His family and friends said it was not like Middlebrooks to disappear.

One of his children has special needs. His parents also depended on his help.

Anyone with information about Middlebrooks can call Colonial Heights Police at 804-520-9300.