‘It’s all hands-on deck:’ A look inside the city’s 911 communication center 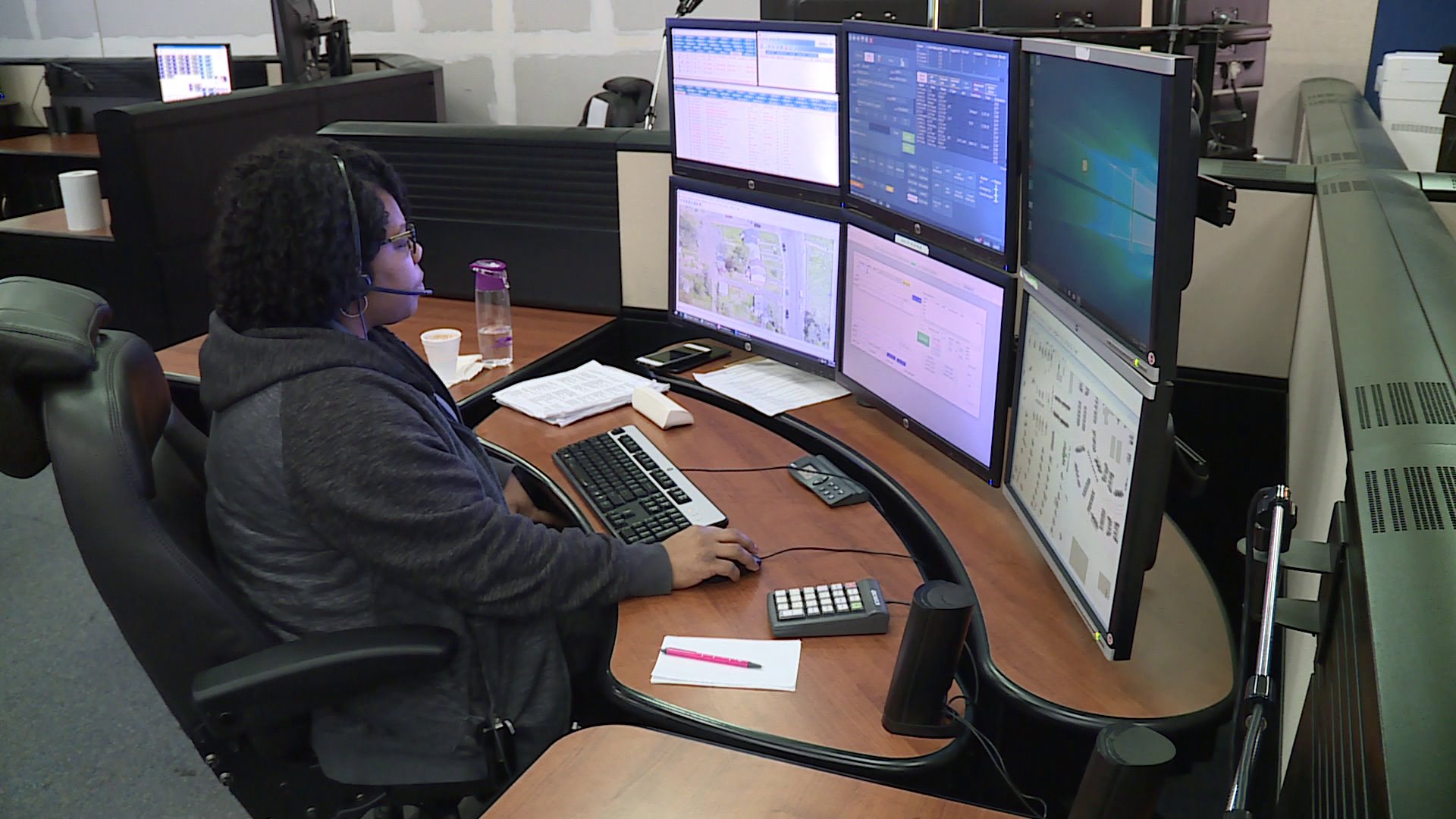 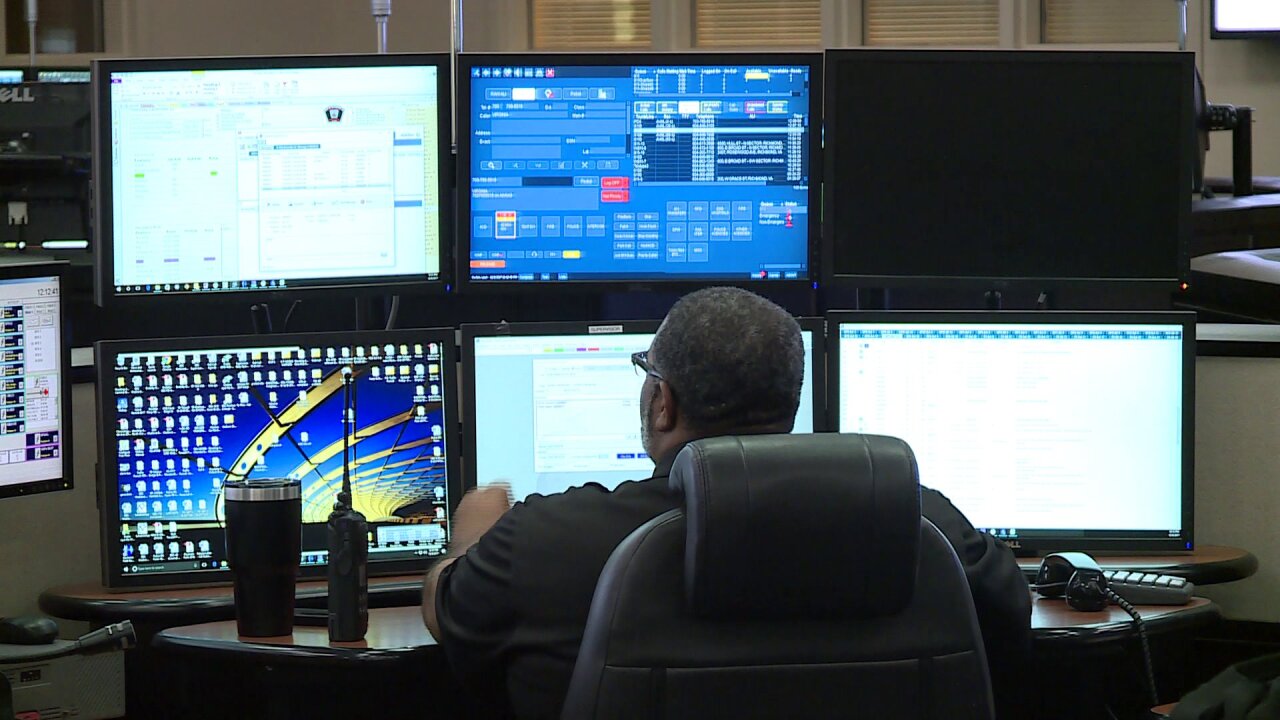 RICHMOND, Va. – After neighbors told CBS 6 they called 911 several times during a shooting and they didn't get an answer, CBS 6 Problem Solvers questioned city leaders about the incident and got to go inside the city's 911 communication center.

The city’s call center is the second busiest in the Commonwealth of Virginia.

“It's all hands-on deck,” said Tory Maye, Deputy Director of Operations for Richmond’s department of emergency center. “Everyone's on calls and we're getting through them as swiftly as possible.”

"Each call that comes in is automatically sent to a call taker. At that point, they enter the information into the system and it goes directly to all of police and fire computer systems in their vehicles,” added Maye.

The 911 Communication officers are divided into two pods.

They answer nearly 200 calls a day within a 12-hour period in 20 seconds or less.

"In the event that it takes longer than 20 seconds, we try to encourage individuals to make sure they stay on the line, let the line continue to ring.  So, we can answer it as soon as possible because someone will be answering,” said Maye.

Maye said all 911 calls typically get answered, unless there is a high call volume situation.

That was the case last month, when a viewer reached out the CBS 6 Problem Solvers about multiple 911 calls going unanswered following a shooting in her Highland Park neighborhood.

"Sometimes people think that if they don't get in directly themselves, no one else has called. In this particular case, we had multiple calls, we already have services in route,” said Maye.

CBS 6 asked Maye is Richmond facing a manpower shortage in its 911 call center?

"Every department around the nation is typically short staff to a degree to handle a high spark in call volume. Even during those time frames, we are still answering those calls in 20 seconds,” said Maye.

But if your call is not an emergency, Maye says you should stay on the line anyway.

"If someone accidentally dials 911, it's also imperative that they continue to remain on the line while their phone rings to let us know everything's okay,” said Maye.

When that happens, Maye said 911 communication officers are not getting those calls for real emergencies.