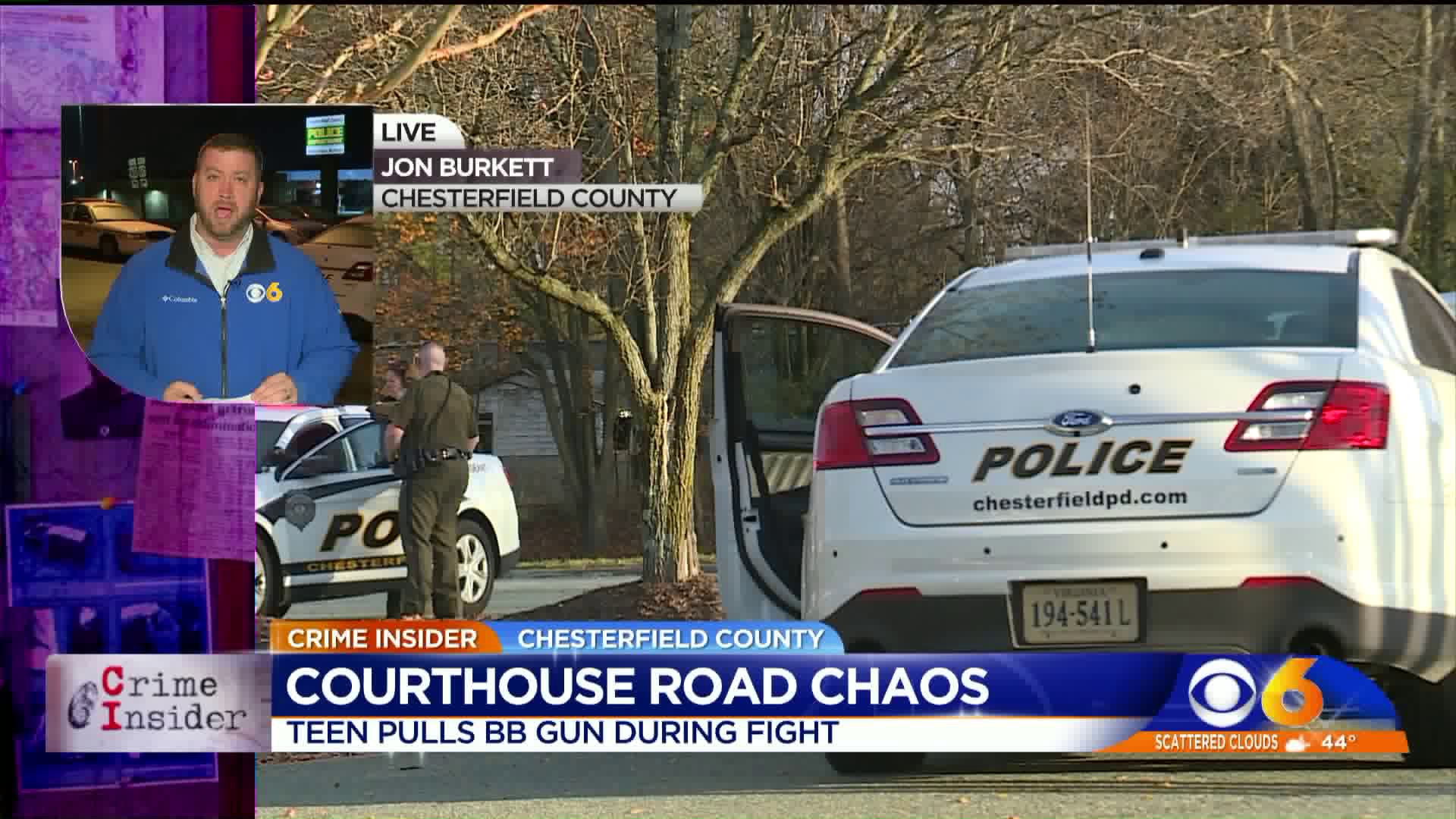 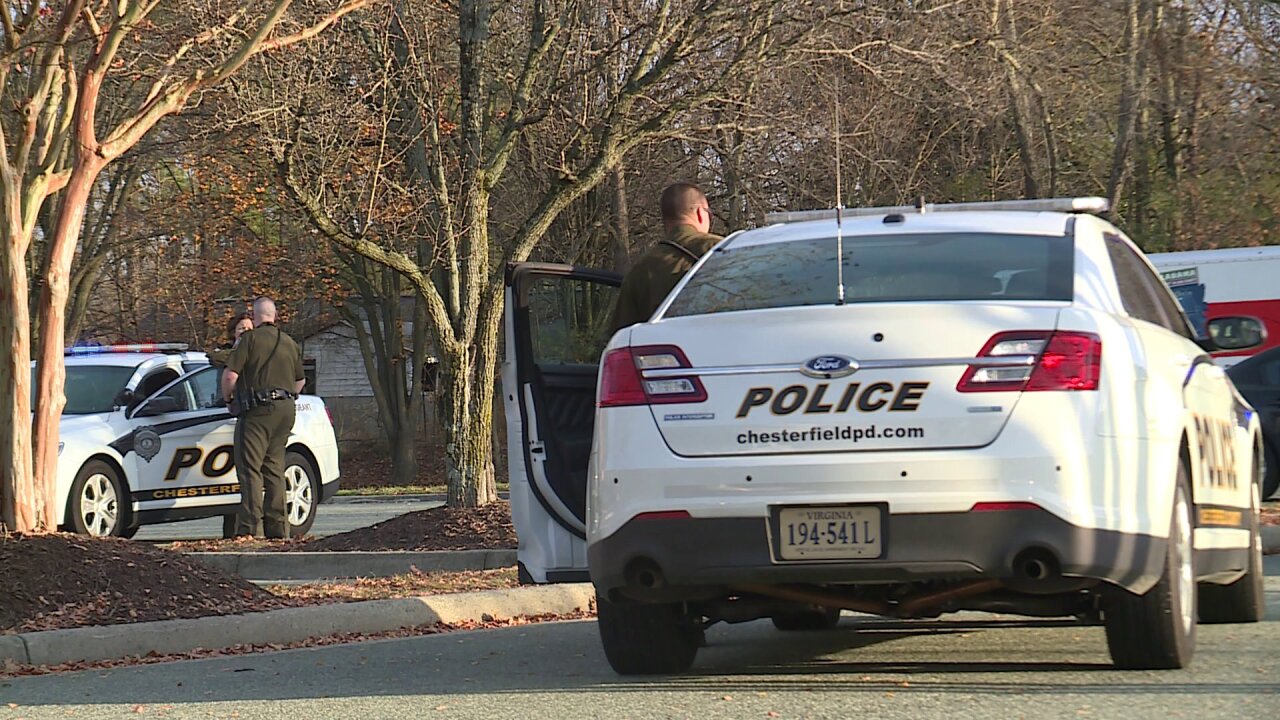 CHESTERFIELD COUNTY, Va. -- One teen is accused of brandishing a weapon during a bit of chaos off Courthouse Road in Chesterfield County Monday afternoon, Crime Insider sources tell CBS 6.

Those sources say officers responded to a disturbance with a weapon call around 3:15 p.m.

Crime Insider sources say two teens at first looked like they were play-fighting in a parking lot, until one whipped out what looked like a gun.

Those sources say the gun was actually a BB gun.

No one was hurt during the incident.

There is no word if any charges will be filed against the teen. 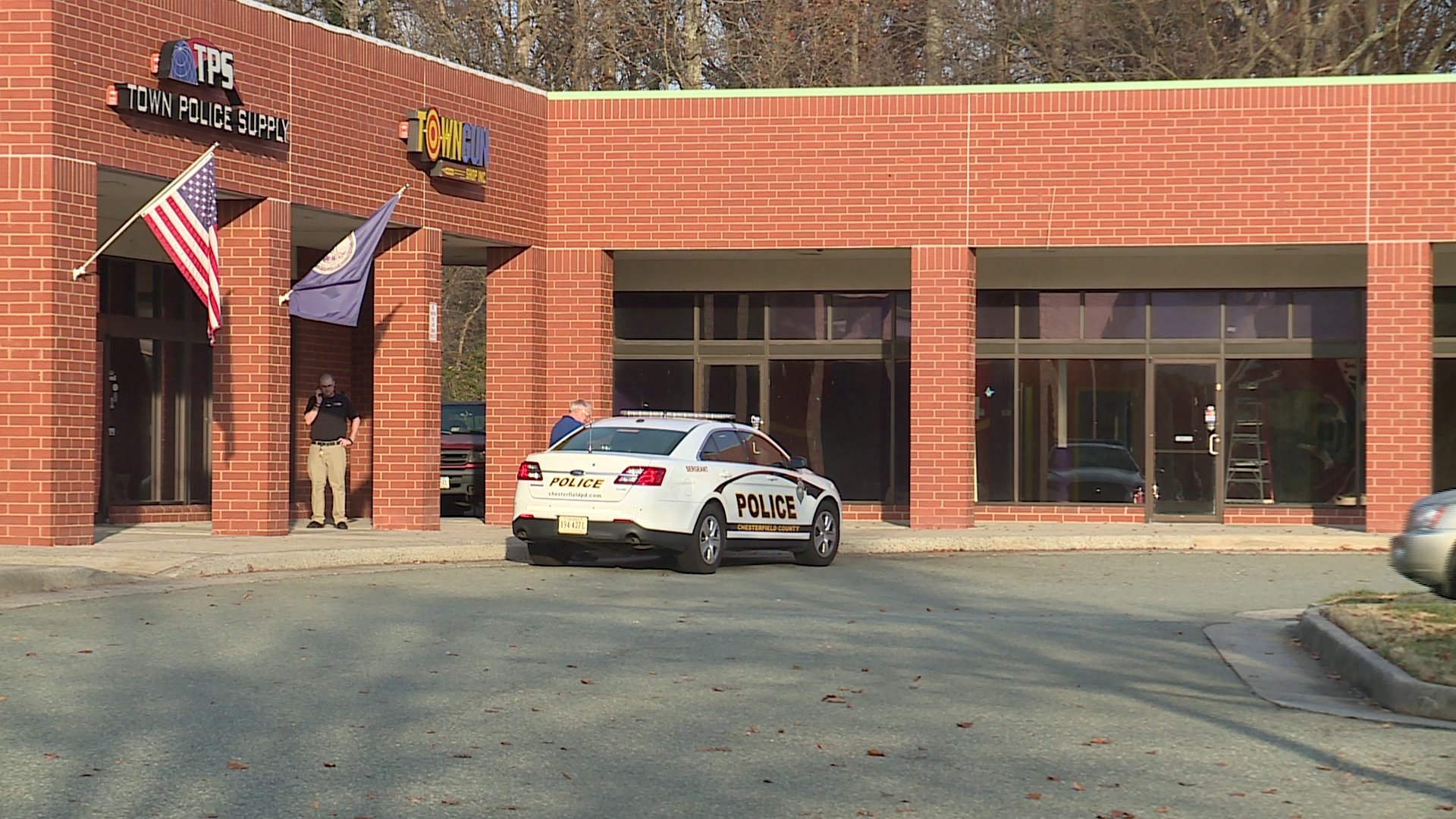 Police have not released any information about the incident at this time.

The incident occurred in the same shopping center where Town Police Supply gun shop is located. Crime Insider sources say someone tried to break into the gun shop early Sunday.