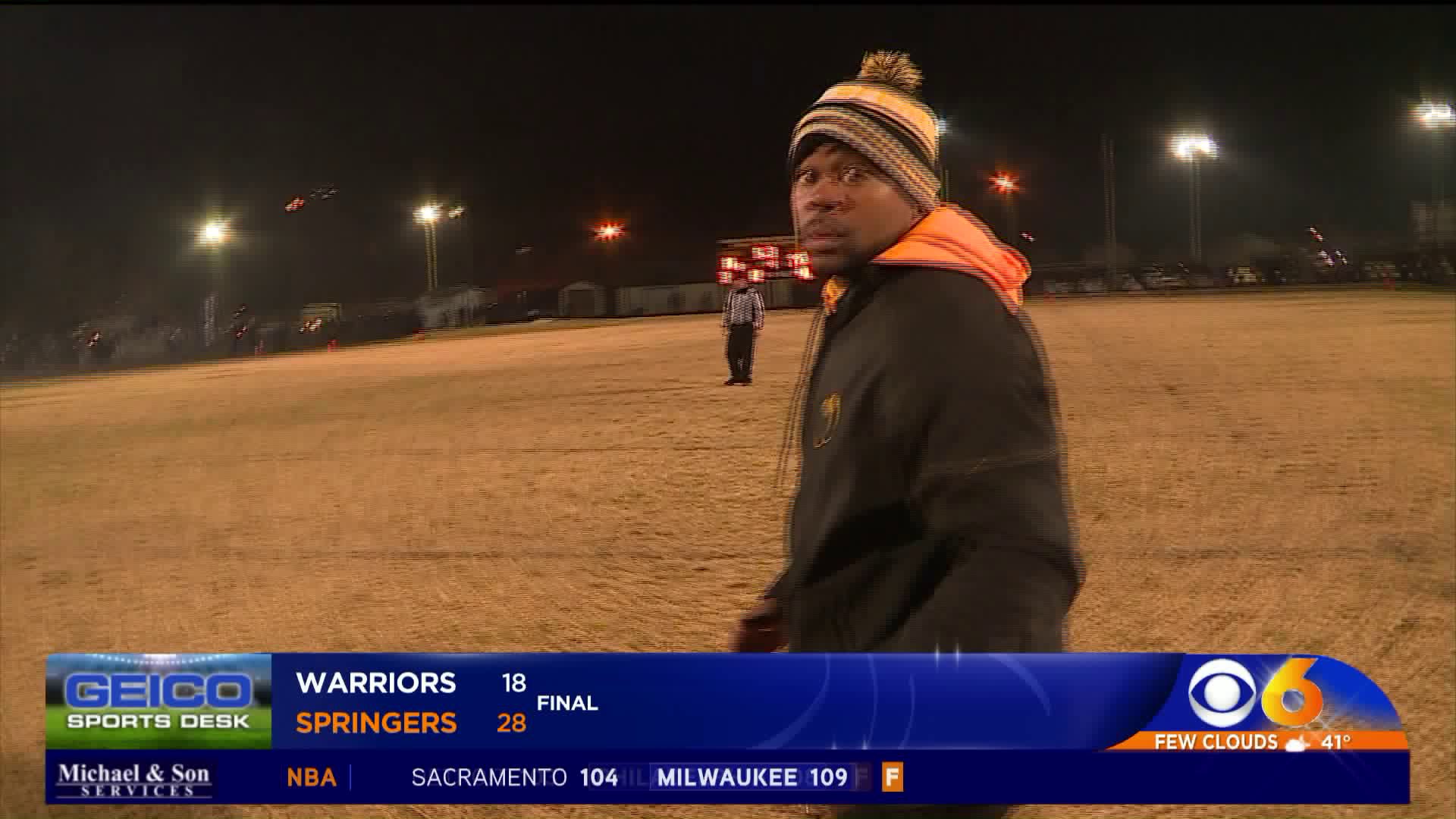 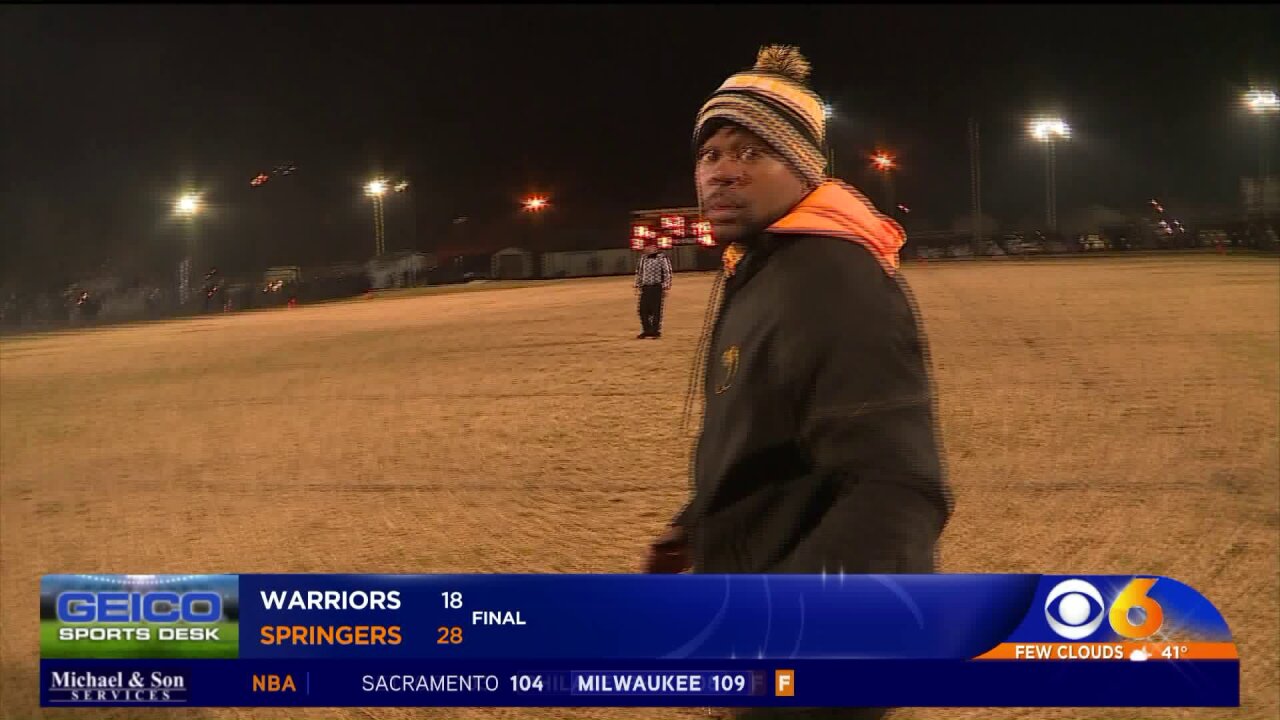 Championship Saturday in the VHSL is now set as three area teams will look to win State Titles next weekend.

In Class 5, Highland Springs will go after a third straight championship after they Nansemond River 28-18 for their 14th playoff win in a row.

In Class 3, Hopewell beat James Monroe 48-14 for their first trip to a state final since winning it all back in 2003.

In Class 4, Louisa defeated Lafayette 20-13 in Head Coach Mark Fischer's final home game.  He will coach in a state final for the first time in his career next Saturday.