‘The Bold and the Beautiful’ recasts popular characters 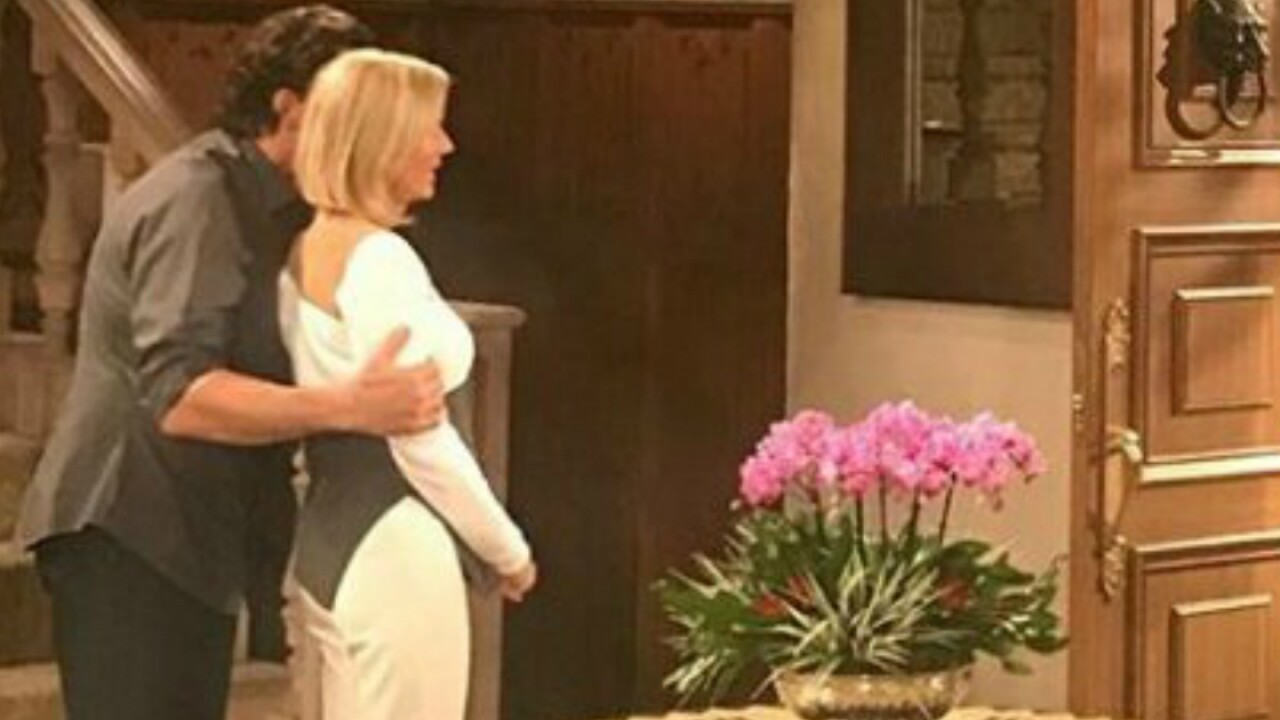 Soap fans will notice some big changes when the character of Hope Logan returns home from Paris on the soap opera “The Bold and The Beautiful” on CBS 6.

The role will now be portrayed by actress Annika Noelle, who shot her first scenes as Hope on Wednesday, Nov. 29, according to SoapOperaNews.net.

“Welcome #AnnikaNoelle to @bandb_cbs today for the first day that Hope is back! Happy to have u as my daughter!! What a great day!,” actress Katherine Kelly Lang, who plays Brooke Logan, posted on Twitter.

Welcome #AnnikaNoelle to @bandb_cbs today for the first day that Hope is back! Happy to have u as my daughter!! What a great day! #HopeLogan #boldandthebeautiful #cbsdaytime 😃👍🎉👯 pic.twitter.com/7bOdFfDOuq

Hope was previously portrayed by Kim Matula from January 2010 until the actress exited the show in December of 2014.

Additionally, the soap opera recently recast the role of Thorne Forrester, who was portrayed by Winsor Harmon from 1996 to until 2010 when the role was downgraded to a recurring character. Since that time, Harmon portrayed Thorne for short stints on the show like in the aftermath of Aly’s death and visiting town for Eric’s marriage to Quinn.

Harmon broke the news on Twitter in late September and wished his successor and the show “continued success.”

Just spoke with Brad Bell and at this time he's decided to RECAST THORNE. I wish the new actor and the show continued success.

Several days later the show announce Ingo Rademacher, best known for playing Jasper Jacks on the log-running ABC soap “General Hospital,” had joined the cast to take over the role.

Bradley Bell, executive producer and head writer for “The Bold and The Beautiful,” told TV Insider he had long admired Rademacher’s acting style.

“He also has real power that I needed because Thorne is coming back to the show to challenge his brother, Ridge [Thorsten Kaye], for Forrester Creations and for the attentions of Brooke [Katherine Kelly Lang],” Bell said. “He’s sick of being Ridge’s little brother and sick of the oppressive regime Ridge has been running. Thorne is fortified for battle.”

Bell also opened up about the exit of actors Pierson Fodé and Rome Flynn, who the portrayed characters of Thomas and Zende respectively. He said he has no plans to recast their roles.

“When an actor leaves, it can really strip your gears but I will be bringing in some new characters,” Bell said. “And we might see some favorites from the past. Casting is in progress.”

With the return of Thorne and Hope, some are speculating that the character of Dr. Taylor Hayes could also return. And if she did, would that role, which was played by Hunter Tylo on and off from 1990 through 2014, also be recast?