Questions linger about Huguenot High gym floor: ‘The school’s not even 3 years old’ 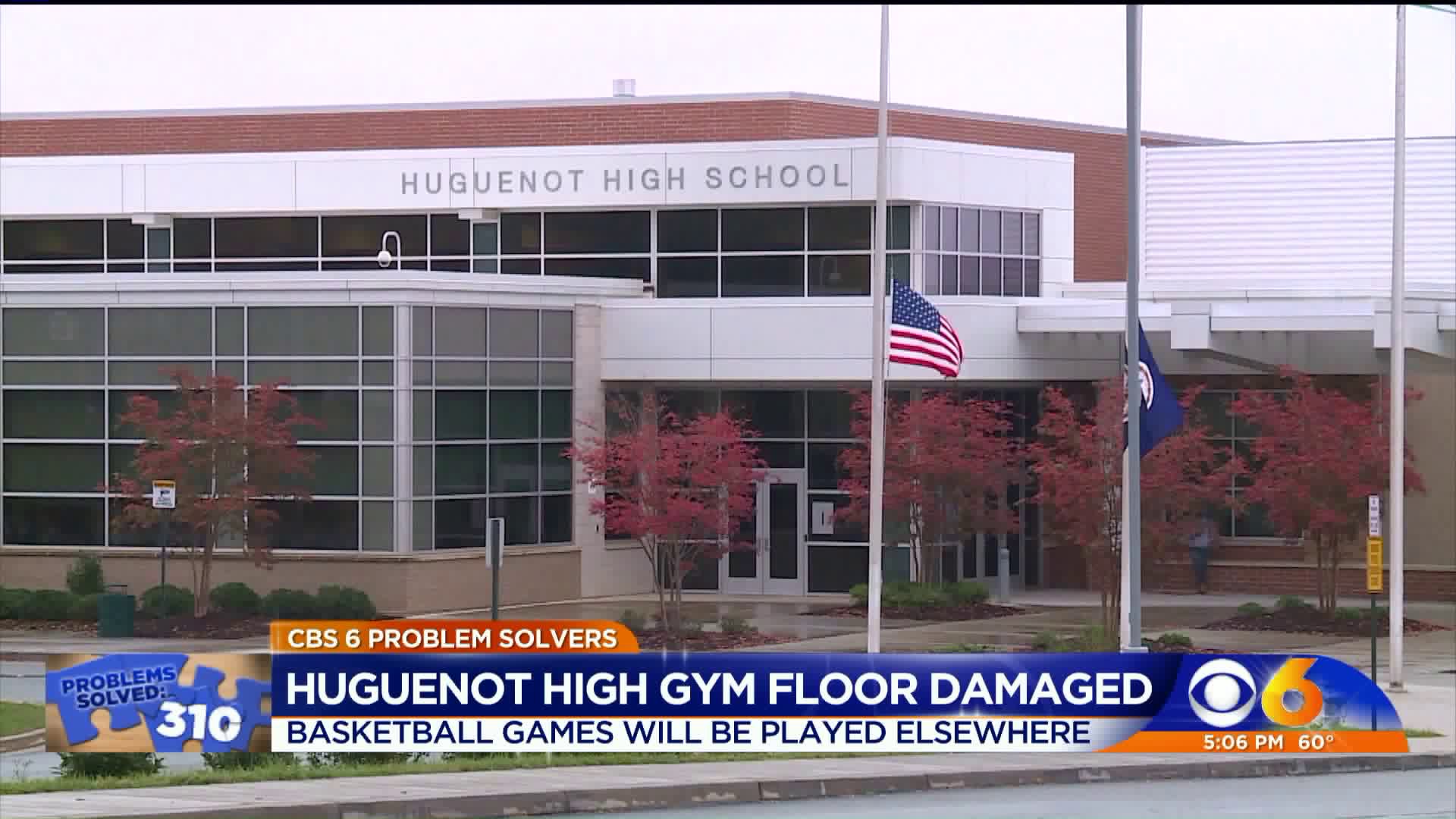 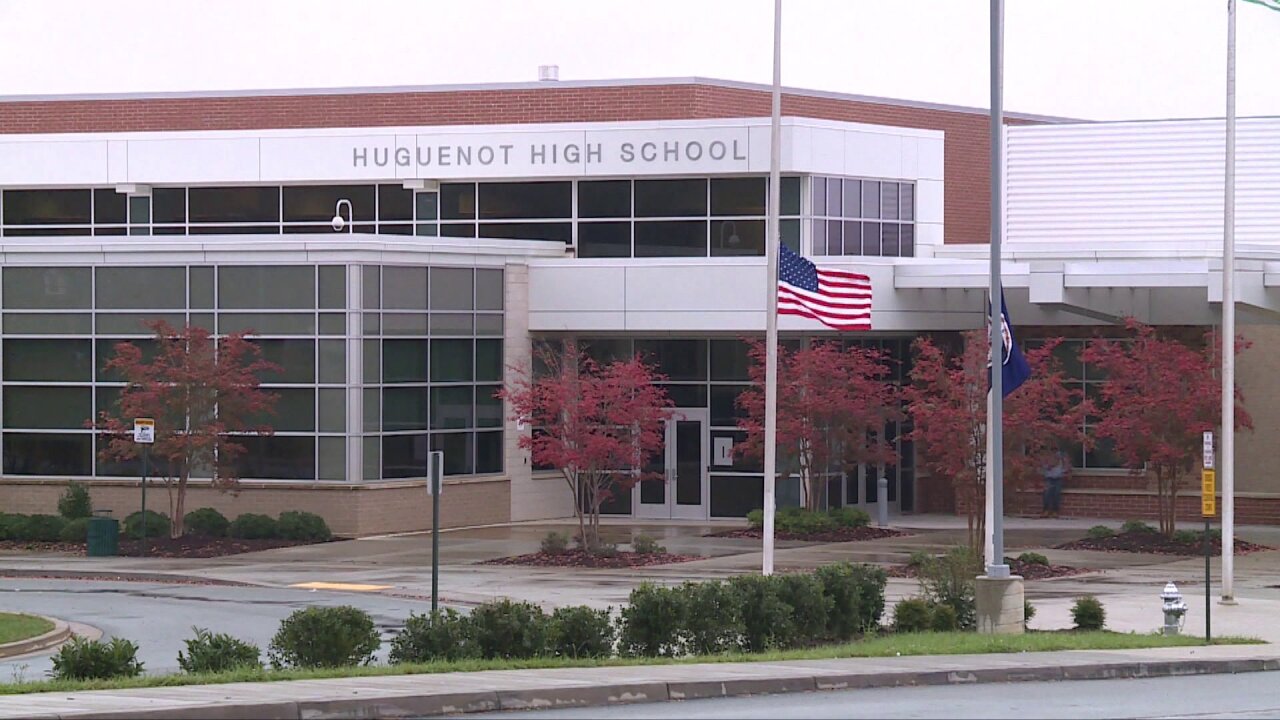 RICHMOND, Va. -- Questions still surround the conditions of the gymnasium floor at Huguenot High School after the CBS 6 Problem Solvers pressed Richmond Public Schools about the issue and how it is impacting the basketball season.

"The boys & girls basketball games are being played primarily at Lucille Brown Middle School with some of the games where larger crowds are expected being played at the Arthur Ashe Center. Trinity Episcopal School also graciously allowed the teams to play a game at their facility, as well. Each of the teams have also been able to practice as facilities within close proximity to the school. Despite the current challenges with the gym floors at the school, both the physical education classes and athletic teams have not missed a beat thus far. We appreciate everyone's flexibility as we continue to work toward a plan for the repairs," Kenita D. Bowers, APR Director, Communications & Media Relations

Earlier this month, a parent sent the CBS 6 Problem Solvers pictures of the damaged floor removed from the high school's gymnasium.

School officials said they found moisture on the floor and thought it involved an HVAC unit, so contractors were called to investigate and give a report to school leaders.

Former school board member Kristen Larson, who represents the council district that includes Huguenot High, was surprised because they gym had reported problems not long after it opened in 2015.

“The school's not even three years old. So, my hope is that we can get it covered by the warranty and make sure that it's a livable, playable space for our children," Larson said. “The number one priority is our students and this high school is top notch."

School officials were supposed to release the results of that report to the problem solvers a couple of weeks ago, but said they will once school leaders meet to discuss it.

At that time, we expect to learn how the school system plans to move forward on repairs.

Stay with WTVR.com and watch CBS 6 News for continuing coverage of this developing story.