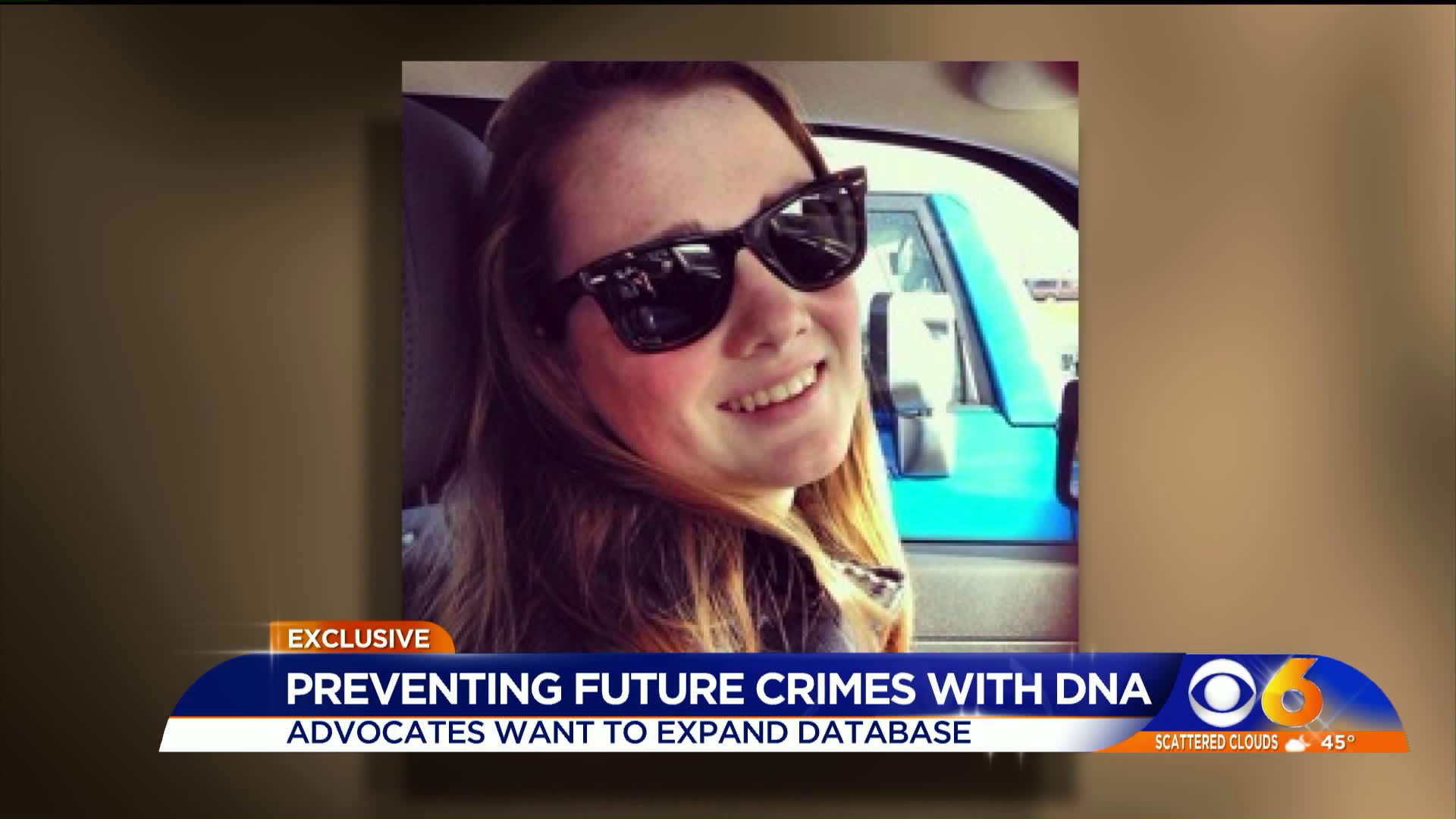 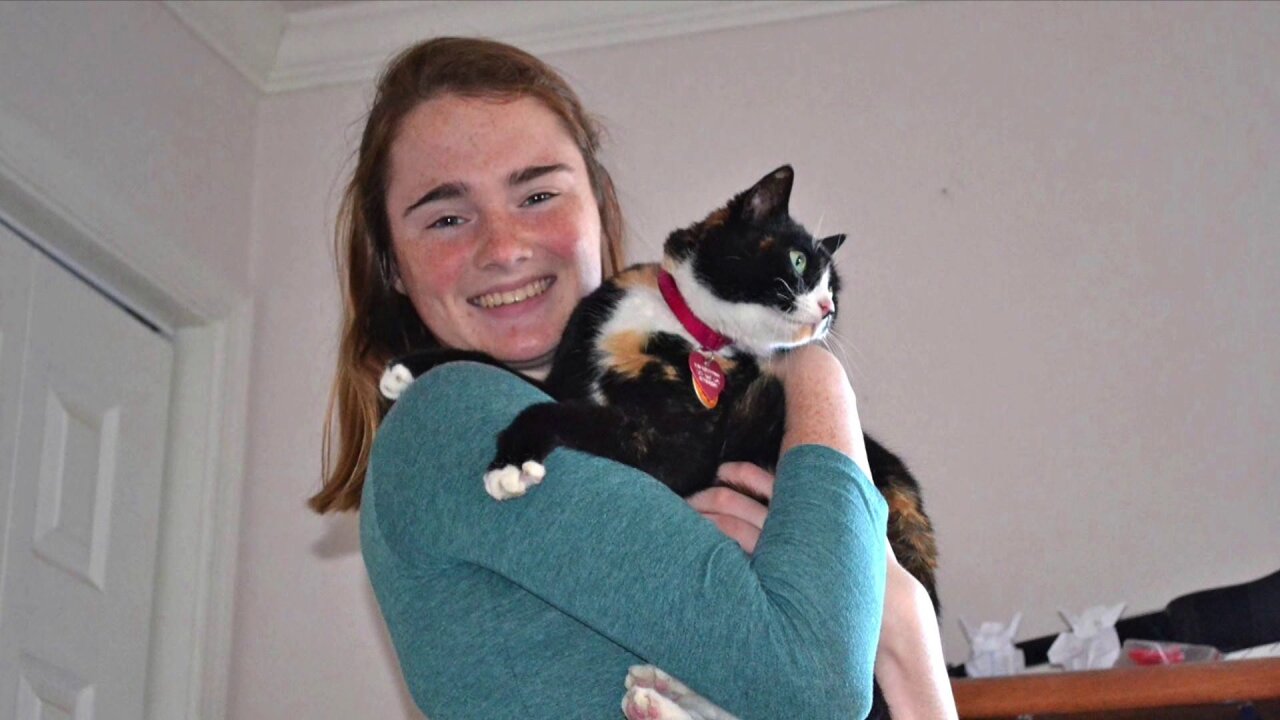 “I’m living every mother’s worst nightmare. I urge you to do what you can to stop this from happening to another woman and her family,” said Hannah Graham’s mother Sue Graham.

The parents of University of Virginia student Hannah Graham testified in front of the commission Wednesday as it was briefed on a study regarding DNA expansion.

“Our daughter Hannah, an 18-and-a-half-year-old second year student at the University of Virginia was plucked off the streets of Charlottesville, raped and murdered by a man, Jesse Matthew who should have been in jail,” testified Hannah’s father John Graham.

The Grahams say Jesse Matthew would not have been able to rape and murder their daughter in 2014 had that law been in effect in 2010 when Matthew was convicted of criminal trespassing.

DNA collection would have linked him to a 2005 rape and attempted murder in Fairfax and the killing of Virginia Tech student Morgan Harrington in 2009.

“A very dangerous sex offender and murderer would have been incarcerated and not been at liberty to inflict his evil on my daughter,” John Graham testified.

“In Virginia we’re waiting for them to commit a felony,” said Albemarle Sheriff Chip Harding. “Her study showed that in fact in Virginia 70% of those convicted of a violent crime or burglary had a previous misdemeanor conviction I think that’s pretty compelling data.”

Opponents raised privacy and cost concerns. The ACLU released the following statement to the commission.

“How could you bring yourself to face the next Sue Graham if you didn’t do your upmost to keep her daughter and all other young women safe when you had the opportunity?” John Graham asked.

The Grahams say they are private people and as difficult as it is to speak out and tell their story, they know how important it is.

“Part of our coping mechanism is to try not acknowledging Hannah’s death, we tell ourselves she’s alive just away studying perhaps,” explained John. “Addressing you today of course completely ruptures this denial and is something we find very difficult, but we do feel that the circumstances of Hannah’s death imposes an obligation for us to speak up. Lessons can be learned from her death and actions taken to spare the next young girl’s life and her parents enduring agony.”

“This is an important issue and an important public safety issue and of course it’s extremely difficult to stand up there and tell my story but it’s something I feel I have to do in order to protect other young women in Virginia, and yes I think Hannah would be very proud,” said Sue.

The commission will vote on the bill Monday. If endorsed, it will head to the General Assembly.

Jesse Matthew is serving multiple life sentences for the murders of Hannah Graham, Morgan Harrington, and an attempted murder and sexual assault in Fairfax in 2005.

He is behind bars in Red Onion State Prison in Wise county. That is a supermax facility that houses some of Virginia’s worst criminals.

As part of his plea deal, he will never be eligible for parole or geriatric release.