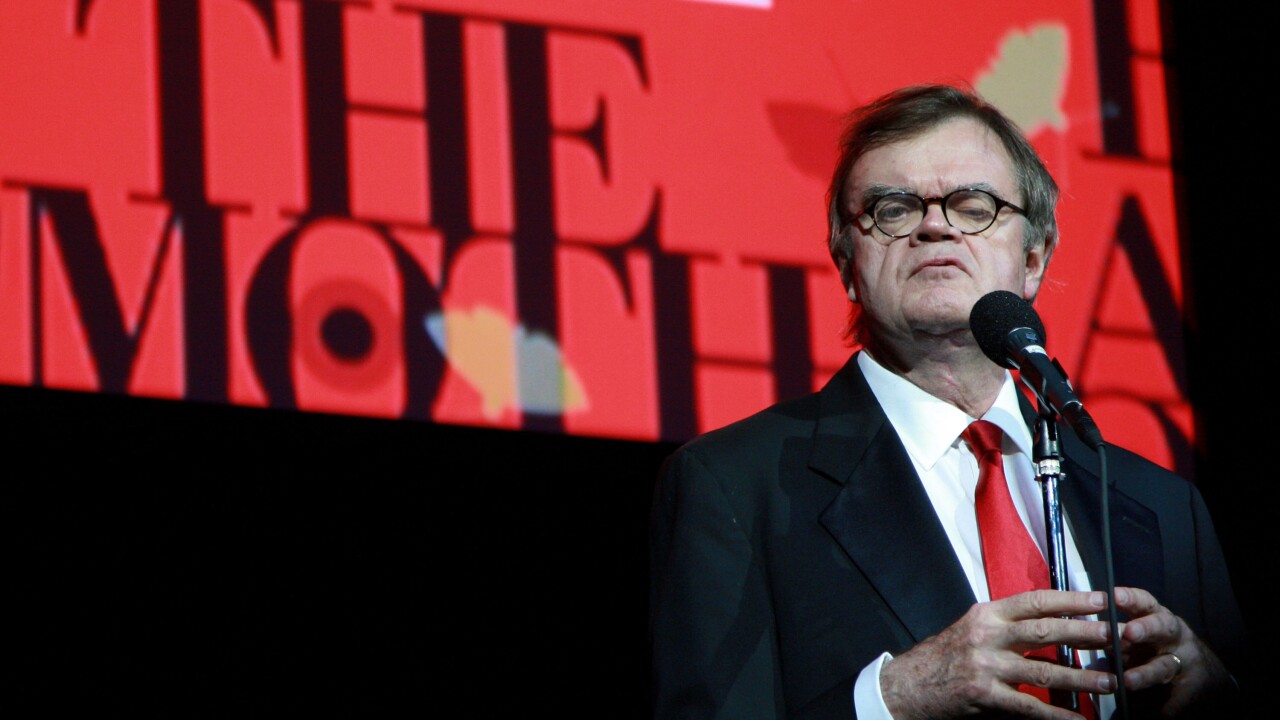 Garrison Keillor, a fixture of public radio and the creator of “A Prairie Home Companion,” has been fired because of allegations of misconduct.

Minnesota Public Radio said it was terminating its contracts with Keillor and his private media companies, citing “allegations of his inappropriate behavior with an individual who worked with him.” It did not elaborate on the nature of the allegations.

A spokesman for Keillor did not answer a request for comment from CNNMoney.

MPR, which produces “A Prairie Home Companion,” said it was notified of the allegations last month, and that they related to his conduct while he was responsible for production of the show.

Keillor, 75, created the folksy variety program in 1974 and hosted it for decades until he retired last year.

MPR said it will stop rebroadcasting episodes of “A Prairie Home Companion” from the Keillor era. It also said it will change the name of the show, which is now hosted by Chris Thile.

“Garrison Keillor has been an important part of the growth and success of MPR, and all of us in the MPR community are saddened by these circumstances,” said MPR president Jon McTaggart.

The radio network said that it retained an outside law firm to conduct an investigation.

Keillor, in an op-ed for The Washington Post published on Tuesday, had defended Minnesota Democratic Senator Al Franken, who was recently accused by Leeann Tweeden of groping and kissing her without her consent during a USO tour in 2006.

Keillor wrote that calls for Franken to resign were “pure absurdity.”