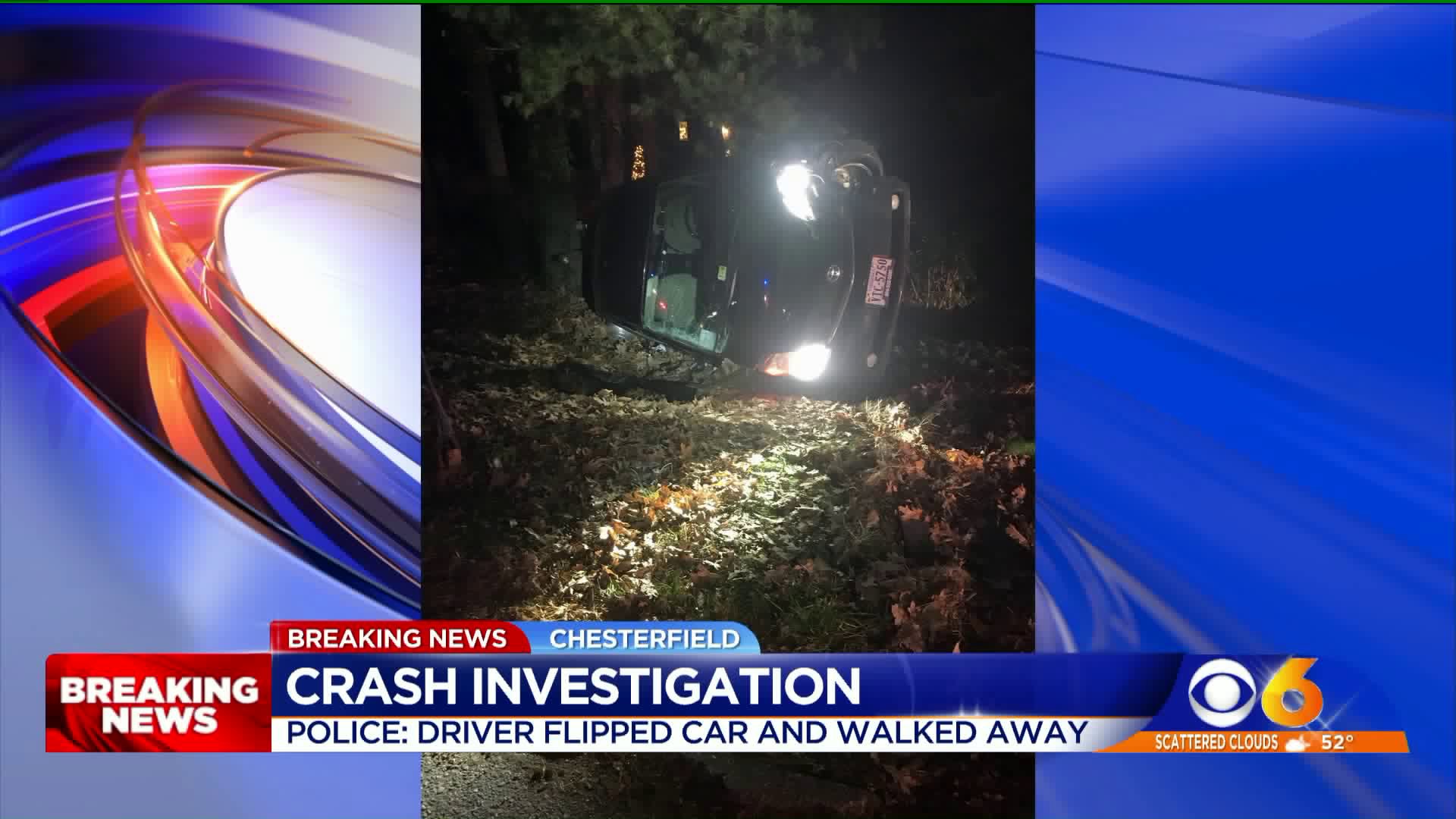 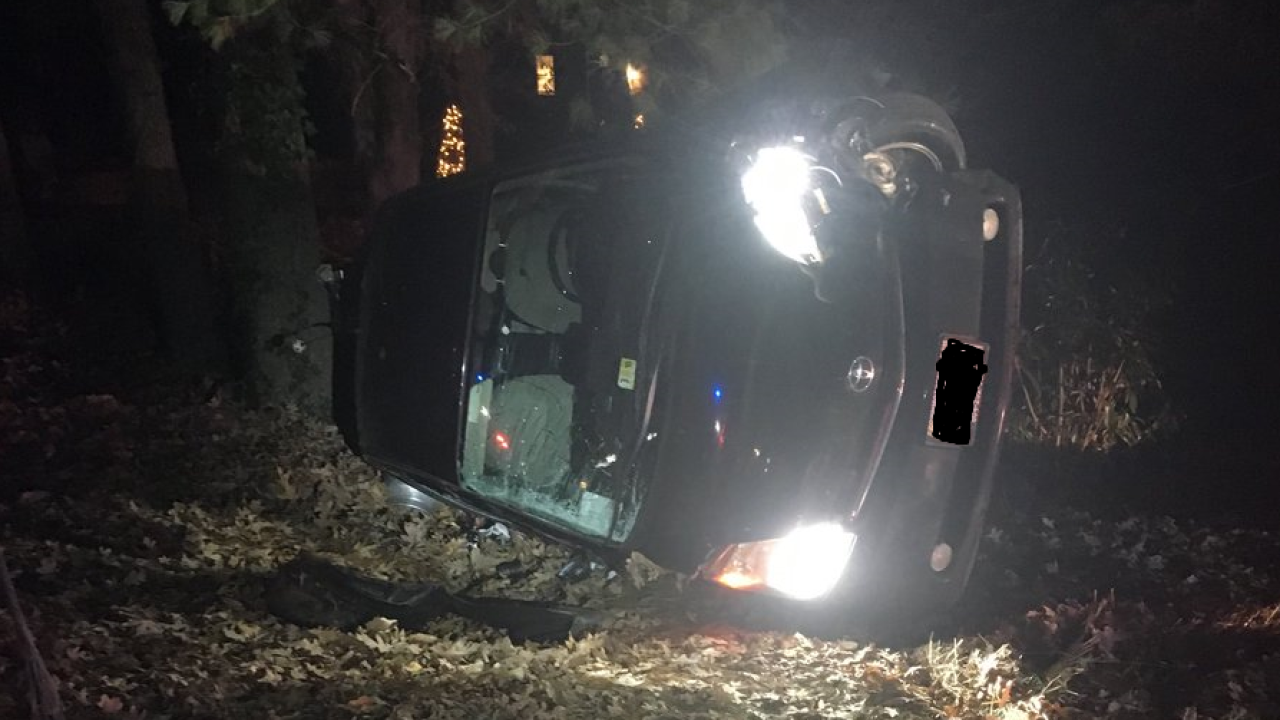 CHESTERFIELD COUNTY, Va. – A man has been arrested after Chesterfield Police say he drove off the road, flipped his vehicle, and walked away from the scene of the crash.

Police said the crash happened around 10:04 p.m. on Buford Road near Jahnke Road. The male driver was allegedly traveling on Jahnke Road, before driving off the road and flipping the vehicle.

Investigators say the driver then walked away from the crash, before being detained by police while walking on Buford Road.

The driver, whose name has not been released, has been charged with reckless driving and driving with a suspended license.

Police have not released any additional information at this time.