After some apartments were condemned, company ask tenants to pay more 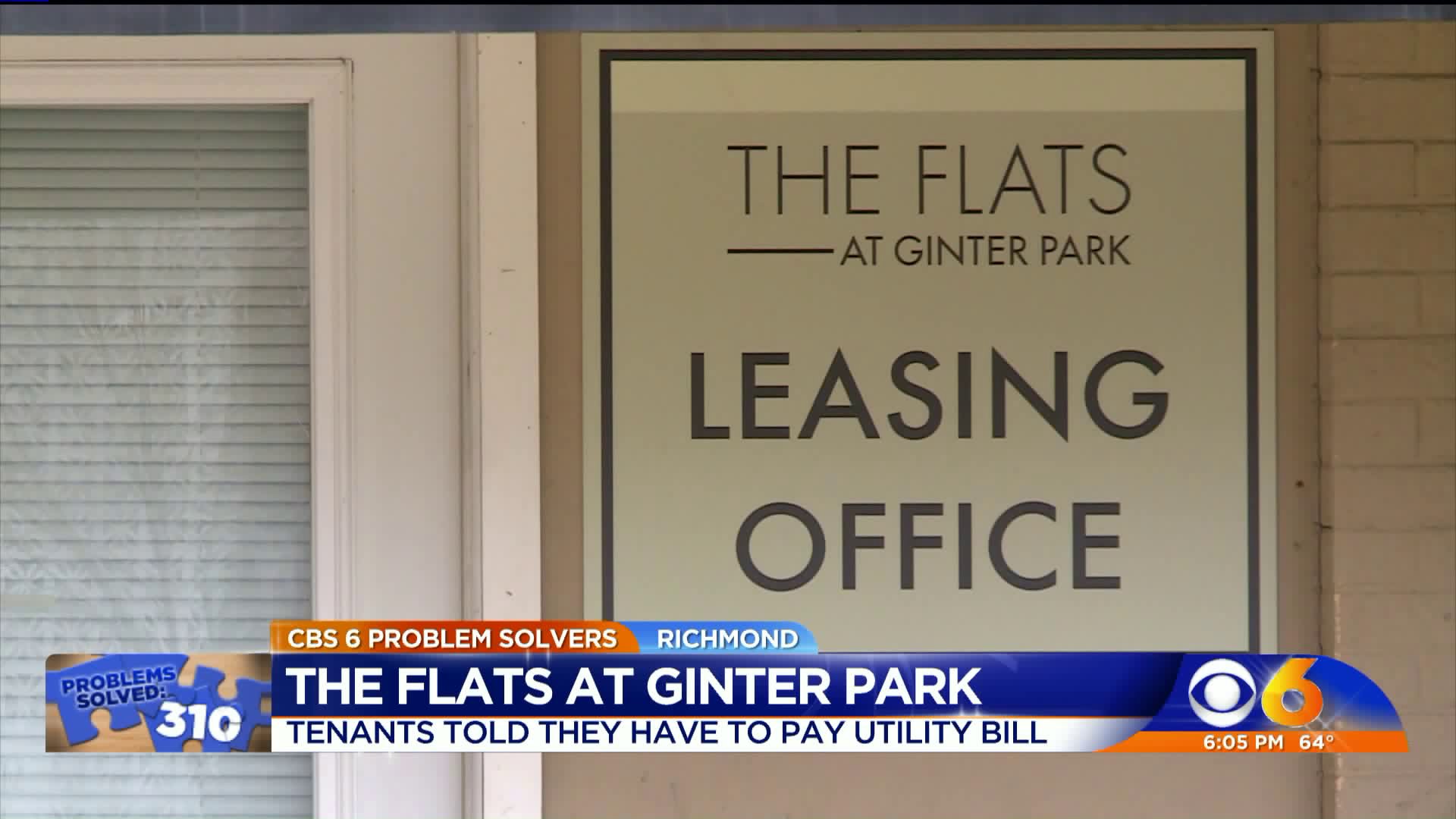 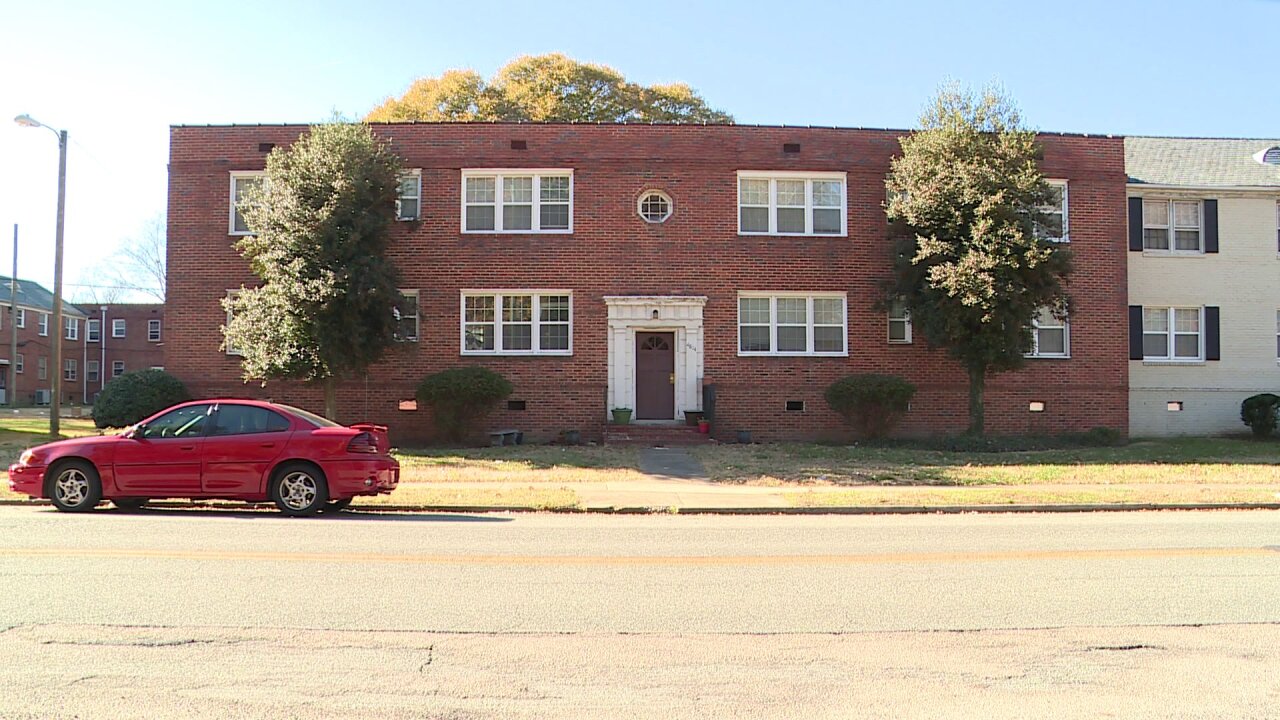 RICHMOND, Va. – Multiple tenants are dealing with issues at the Flats at Ginter Park apartment complex, and now they are taking issue with the property managers are asking tenants to pay even more money.

“It’s not right for people to take our money and then not fix up anything," said Cheryl Brown, one of the tenants whose apartment reflects deplorable conditions.

“Someone that sees this needs to stand up for the people," said Brown.

Tuesday, the CBS 6 Problem Solvers filmed inside of Brown’s apartment where the issues range from water leaks from the ceiling, to missing spindles on the railings, to the trim coming off around the front door.

Brown shared a notice which states that as of Dec. 1, tenants have to start paying for their water, sewer, and trash in addition to their rent based on the number of bedrooms.

According to Central Virginia’s Legal Aid Society, a landlord may not change the terms and conditions in the middle of a lease and cannot add new rules or regulations unless it is a minor change or the tenant agrees in writing.

“Assuming the change was made during the middle of the lease and was not agreed to in writing by the tenant, the tenant should write the landlord a reply letter,” said lawyer Martin Wegbrieit. “The letter should say the tenant denies owing the utility bill.  The letter also should say that none of the future payments (rent or otherwise) to the landlord may be applied to the utility bill. “

He said that when the tenant makes future payments (rent or otherwise) to the landlord, the tenant should write a letter with each payment.  The letter should say exactly how the payment is to be used (for example, for July rent).

The letter also should say that none of the payment may be applied to the utility bill.  The tenant should save copies of all letters.

“Finally, if the landlord files a lawsuit against the tenant because the tenant did not pay the utility bill, the tenant should get legal help right away," said Wegbreit.

Brown said those fees were included in her current lease.

Hilbert represents the third district that includes the Flats at Ginter Park.

While the city is aggressively going after the property owners, Hilbert said they should also focus on the tenants.

“We should all expect that when you're a landlord in that business, that you are going to provide a safe and sanitary place for people to live," said Hilbert.

Richmond's Code Enforcement is meeting with the property management Thursday to get a detailed plan on repairs being made at the 300 plus apartment unit at the Flats at Ginter Park.

Hilbert said he plans to attend.