‘Kahlua’ the cat alerts VCU student to stranger inside her bedroom 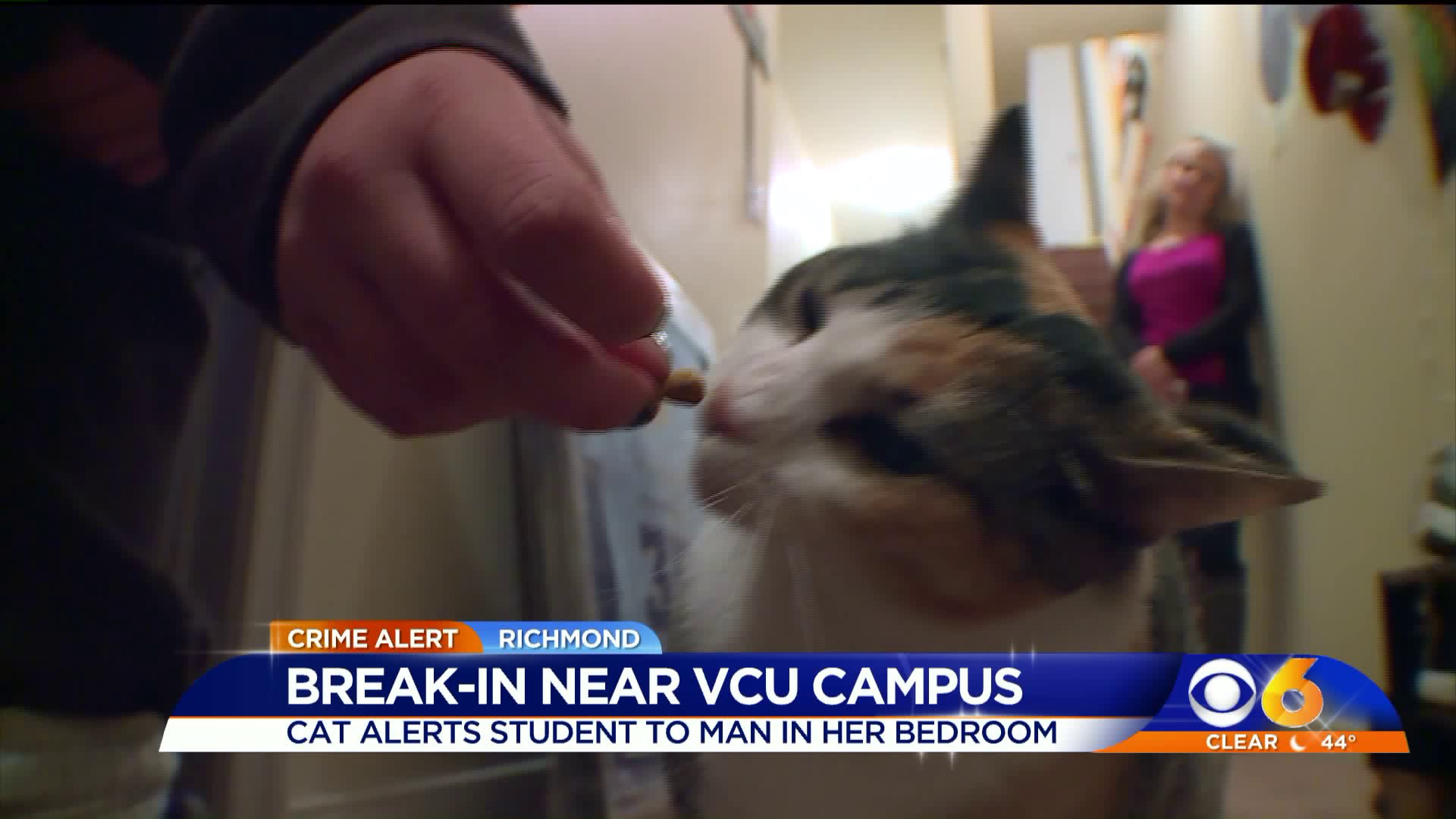 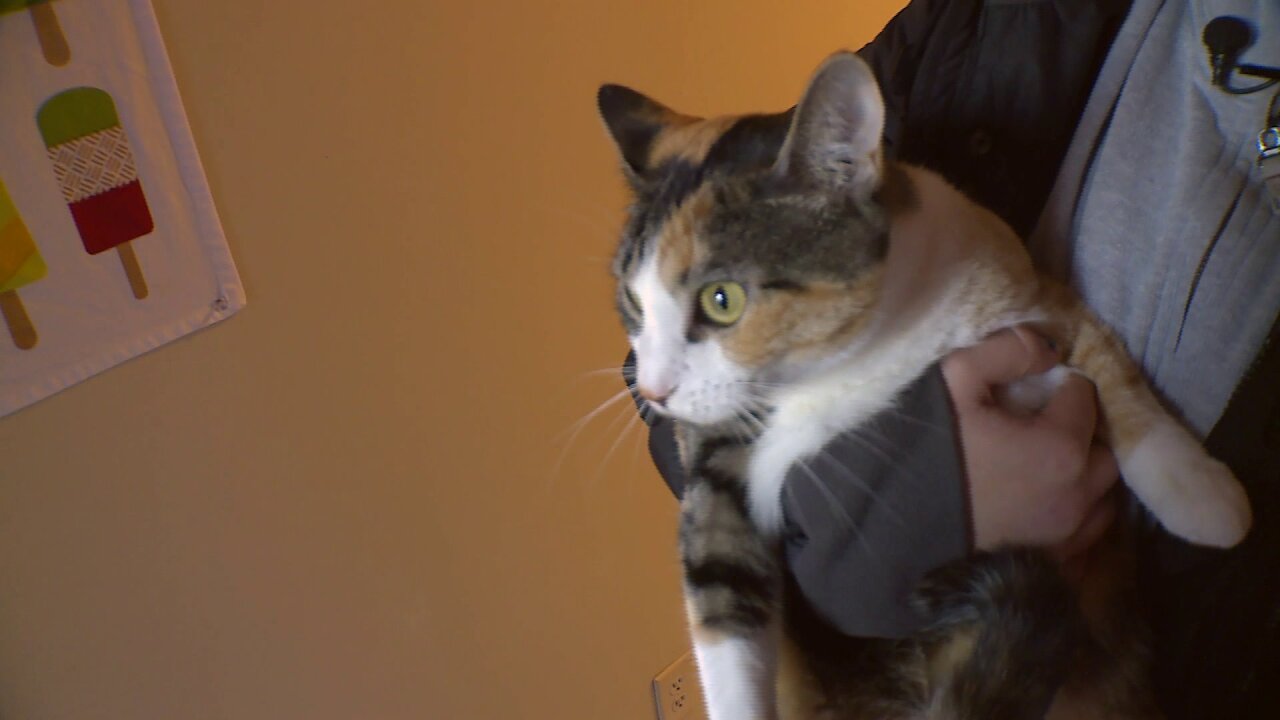 RICHMOND, Va. -- A group of girls on the VCU lacrosse team are making sure their doors and windows are locked, after a man broke into their house early Tuesday morning.

Nicole Morris' roommate lay fast asleep in her bed in Jackson Ward Tuesday when around 3:30 a.m. her cat Kahlua woke up.

"Her cat was puffed up and ready to fight, and she rolled over and opened her eyes for a split second and saw the man in her doorway, and she obviously was terrified," Morris said.

Morris said the man did not heed the message of a Halloween decoration left hanging on the wall that read "Beware."

Instead, he hid behind the wall, but her roommate could still see the man's shadow, so she stood up and yelled at him.

"Said, who are you? Why are you here? Get out of our house, and he slowly backed away to the door. He didn't bolt," Morris said.

Morris said the man then left without taking anything, and her roommate ran to alert everyone in the house about what happened.

"That's like one of my worst fears is waking up and finding someone who you have zero idea who it is in your own doorway or your room," Morris said.

Morris said the roommates believe the man entered the house through an unlocked door in the back of the house.

It's a mistake Morris said the roommates plan to make sure doesn't happen again.

But, one blessing they will be keeping around: their guard cat.

"Do you feel like she saved the day?" CBS 6 Problem Solver Melissa Hipolit asked.

"Oh yeah for sure because... I don't think she would have woken up if Kahlua hadn't alarmed her," Morris said.

The male suspect is described as a man who appears to be in his 30s, last seen wearing a black hat, black hoodie, and white shoes. He has not been caught.

Police are reminding folks to lock their windows and doors even when they're home.